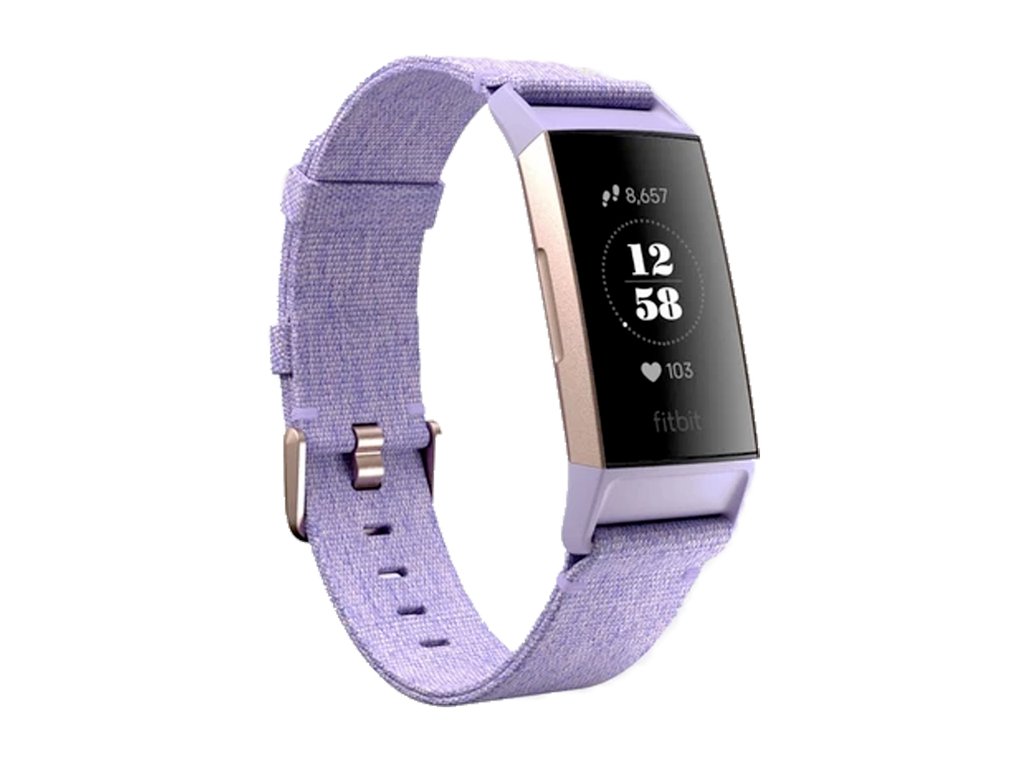 The Fitbit Charge 3 now comes with a number of technical improvements, including automated GPS run monitoring, alerts for Windows 10, and more. These changes are included in firmware version 1.49.45.

Automatic run monitoring is a function that those who own an Ionic or a Versa have been able to take advantage of for some time now. The new firmware release for Charge 3 will give you the ability to perform the same actions.

After the update, you will need to make some adjustments to the settings, which can be done by accessing the fitness app on your device and selecting the “Run” option. After that, press the cog symbol, and inside that menu, select “Run Detect.” Make sure that the setting is “On.” Then look for “GPS” and proceed in the same manner. Click on this page for more specific instructions in greater depth.

Even if you neglect to manually begin your run, the program will begin it on its own. When using linked GPS, you will, of course, also have to have your smartphone within close proximity.

Additionally, support for auto-pause and auto-stop operations is included with this functionality. If you are running and need to stop at a red light, for instance, the gadget will buzz to let you know that the activity tracking has been interrupted until you resume running. When you begin jogging again, you will feel the device vibrate, suggesting that it is continuing to track your running behaviour. If your watch does not detect that you have been running for ten minutes in a row, it will send you a message inquiring if you would like to stop the workout.

The new software update also includes the addition of a new festivity that appears once you accomplish your daily objective. Keep an eye out for a bird that is moving across the screen. In addition to the usual improvements and errors that have been fixed, users of Windows 10 will also receive notifications.

Fitbit began sending out the latest firmware update, version 1.49.45, for the Charge 3, yesterday, and the company reports that 10% of users have already received it. The rollout is being done in stages so that the corporation can evaluate how well the new system is working and make any necessary improvements. Everyone who bought a Charge 3 should get it in the next few days at the latest.

Tap anywhere on the screen of the smartphone, then scroll to the left until you reach the section labelled “Settings.” Click on “Settings,” then scroll all the way down to “About.” The information is additionally available via the mobile application.