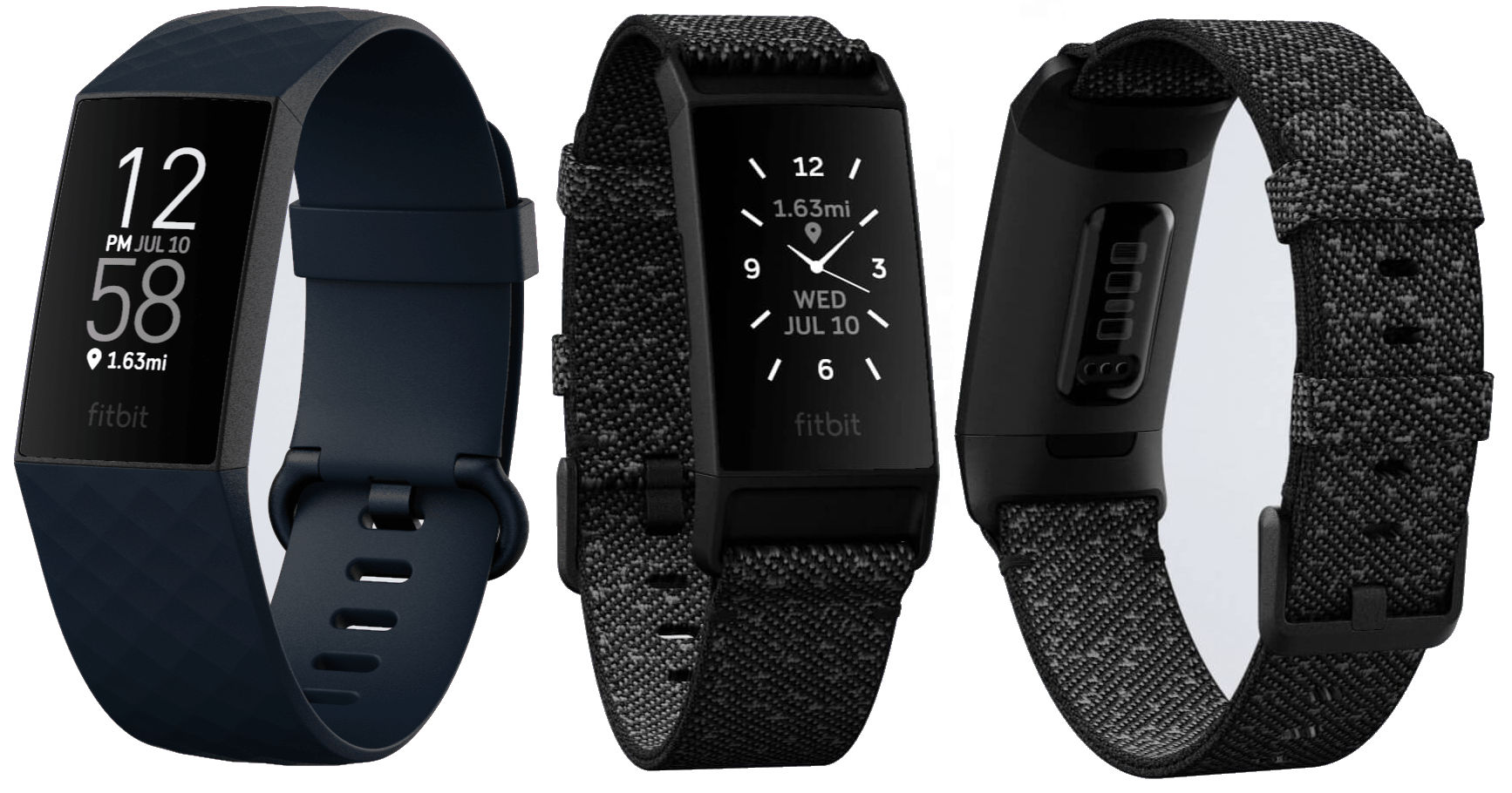 With today’s software upgrade, Fitbit Charge 4 owners can use their smartphone’s GPS signal in addition to the built-in GPS.

This is a much-anticipated feature that aids with battery life preservation. The Charge 4 is the only Fitbit with built-in GPS, aside from the Ionic. Users can exercise outside without their smartphones and still receive precise numbers and maps of their exercises.

However, using the built-in GPS drains the battery quickly. A Charge 4 will last about a week with normal use. When GPS is enabled, this time is reduced to roughly 4 or 5 hours.

Connected GPS occupies the middle ground. This feature is available on the majority of Fitbits. It allows users to connect to their smartphones and use the satellite signal as a backup.

Owners of the Charge 4 may now choose between built-in and connected GPS. They can utilise the first if their batteries are fully charged, and the second if their batteries are running low. The best part is that, depending on whether or not your smartphone is nearby, the Fitbit will automatically switch between the two modes. This is referred to as Dynamic GPS by the firm.

The firmware update 1.96.29 is responsible for all of this. This is now being rolled out and should be available to all Charge 4 owners soon.

Scroll left on your fitness tracker to the Settings page to see if you’re up to date. Select About from the Settings menu. The firmware version will be displayed there. When the update is available in your area, the smartphone app will prompt you to install it.

The ability to set alarms with the Smart Wake feature is another addition included in this firmware release. When you’re in a light state of sleep, this jolts you awake. There’s also a new Screen Timeout option, which lets you control how long the display remains on.

Finally, several customers have reported that the smartphone app has gained new capabilities. This enables manual recording of temperature and symptom tracking.