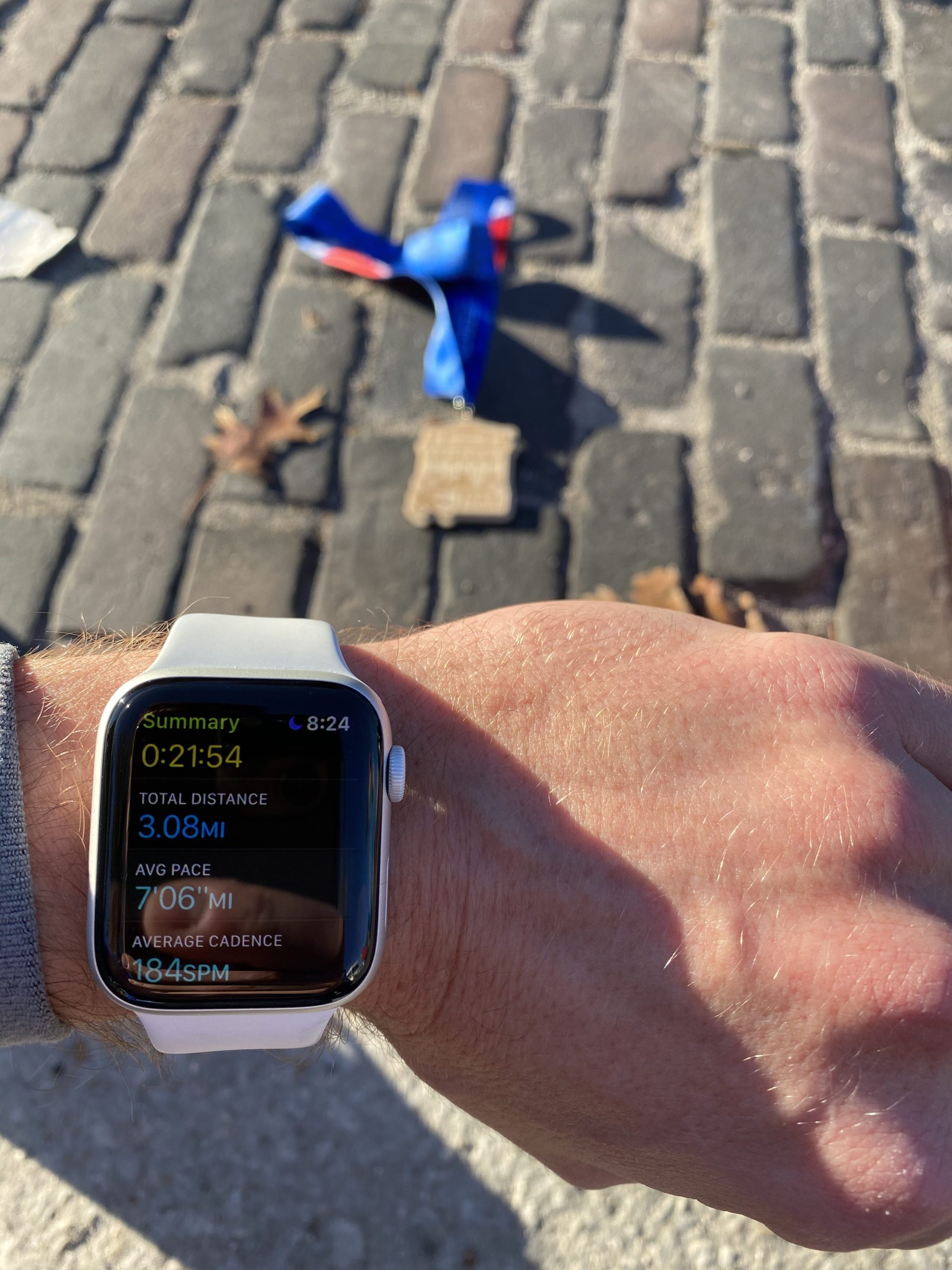 "A look back over the past year"

Because of the global pandemic, many of our routines have been modified significantly. This includes physical activity. The annual “Year in Review” published by Fitbit recognizes the nations that, despite their difficulties in 2021, managed to make significant progress.

These statistics are derived from Fitbit’s worldwide database of activity, which syncs with the fitness statistics of each individual user. Naturally, in order to safeguard the privacy of individual users, all of the information is first aggregated and then anonymized before being stored.

In the year 2021, users of the Fitbit community clocked a combined total of 46 trillion steps, which is equivalent to around 22 million miles. The 14th of May was the busiest day on a worldwide scale one year ago.

Sleep is crucial. It is strongly suggested that you acquire a minimum of seven hours of sleep each night. In 2021, the global average was 6.5 hours, which was not quite long enough to reach that goal. The typical time of going to bed was 11:18 in the evening, and the typical time of rising was 7:03 in the morning. The typical score for nightly sleep was 77.

Interestingly, just one of the top five countries in terms of step counts also performed well in the rankings for sleep. Finland came in top, followed by Ireland (which also came in second for the total number of steps), Belgium, the Netherlands, and New Zealand.

The resting heart rates are examined further in the information provided by the review. Because it is such a vital indicator of our health and fitness, we should normally strive for a value that is as low as possible. On this metric, residents of Italy came out on top, followed by individuals hailing from Finland, the Netherlands, Norway, and Sweden, respectively

“A look back over the past year”

These statistics are not to be confused with the email titled “Your year in review” that Fitbit has been sending out at the beginning of January every year starting in 2017. The only requirement is that you must have been physically active for a total of at least 15 days during the preceding 12-month period and must have amassed a total of at least 10,000 steps.

You will probably receive that email in your mailbox very soon. The previous year, the corporation began sending it out on the 8th of January, despite some people not receiving it until weeks after that date.

When it finally arrives, it will provide some general user stats along with an accompanying infographic. The most active day of your year 2021 will be displayed in the email, along with the total number of steps taken on that day. You will also receive an overall step count for the period of one year, as well as the total distance traveled.