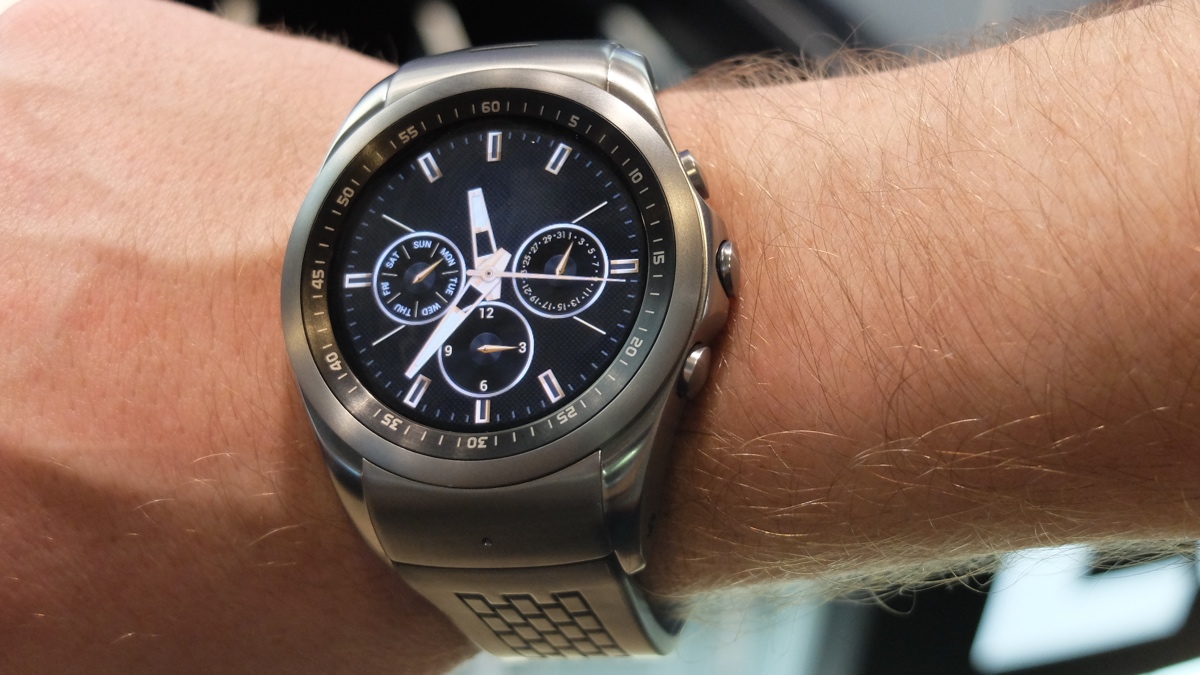 We know that LG is working on two new smartwatches because of a number of filings and leaks, and we expect them to be released later on this year. One of these is the timepiece that comes with the LG Watch. A recent application for a trademark has made it clear that the other one might be called Libre. Additionally, it seems to imply that it has cellular connectivity via LTE.

The South Korean company has collaborated with Google on the development of its Watch Style and Watch Sport smartwatches, thus far the best in the field of smartwatches. These are fully equipped devices that were released the year before. They offer everything from measuring your fitness to receiving smart notifications. However, rumors have it that one of LG’s forthcoming watches will be considerably different from the watches the company currently offers.

It is anticipated that the Watch Timepiece will be a hybrid that incorporates both mechanical hands and a complete round color touchscreen. In order to accomplish this, the central portion of the console has a hole drilled into it, and the hand gears are attached to this hole. The longer battery life is one of the many advantages of having a watch-hand combination. Even if the smartwatch part of the watch runs out of power, the analog part of the watch will still work normally.

In spite of the fact that LG Watch Timepiece’s technical specifications have been made public, we still know very little about the other new wearable the firm is releasing. At the beginning of this month, a filing for Wear OS was submitted to the FCC. However, it did not disclose very much information.

Now, an application for a trademark that was submitted on June 12 may have disclosed that the brand name of this watch will be LIBRE. Companies are obligated to disclose information about connectivity whenever they file documents with the Korean Intellectual Property Rights Information Service. Based on this registration, it looks like the next smartphone will be able to connect to LTE networks.

The most prevalent form of the Spanish adjective that means “free” or “at liberty” is “libre.” It’s possible that this is a reference to the fact that you won’t need to use the device with your smartphone. In contrast to the LG Watch Timepiece, it is capable of functioning on its own. If this is the case, then it most likely comes with a higher price tag and a more comprehensive set of features than the other option. Both are likely to use Wear OS and to have the latest Qualcomm Snapdragon Wear 3100 chipset.

When exactly we can expect to hear an official statement from LG is anyone’s guess. We anticipate that the LG Watch Timepiece will be available first, possibly this summer, and that the LG Watch Libre will follow shortly after. But the IFA, which takes place at the beginning of September, can also be a good launch platform.