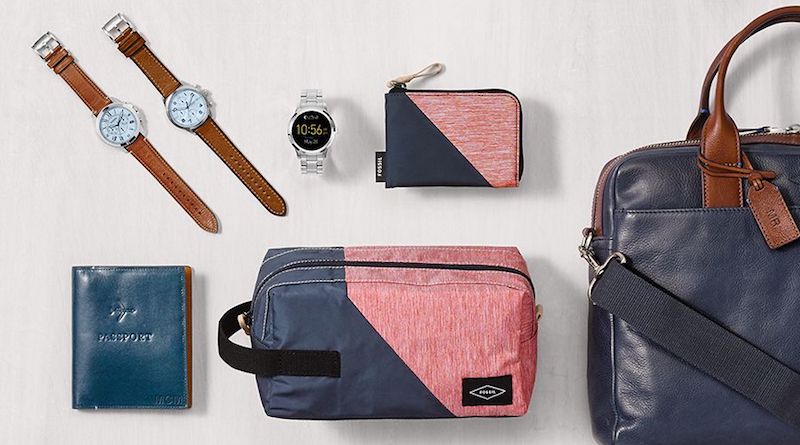 The Fossil Group made the announcement today on a significant growth of its wearables business, with new brands scheduled to join its linked range in the year 2018.

The company’s sales of wearables have increased by an amount that is greater than twice the previous year’s total. It is anticipated that by the time this year comes to a close, it will have introduced more than 300 connected touchscreen smartwatches, hybrid smartwatches, and activity trackers. Armani Exchange, Chaps, Emporio Armani, Diesel, DKNY, Fossil, Kate Spade New York, Marc Jacobs, Michael Kors, MICHELE, Misfit, Relic, Skagen, and Tory Burch are some of its 14 brands. Other brands include DKNY, Fossil, and Skagen.

The Diesel On Full Guard is the company’s newest addition to its portfolio of smartwatches. The pre-sale period for this collection has begun with the launch of the first watch, and the pre-sale period for the remaining watches in the range will begin on September 25. Timepieces from the Q Venture and Q Explorist collections were updated to their third generation by Fossil not long ago. On September 14, you will be able to purchase the Emporio Armani Connected touchscreen smartwatch, and on September 25, you will be able to get the brand-new Michael Kors Access touchscreen.

It is interesting to note that the firm has announced that its eagerly awaited Misfit Vapor will now be available in the month of October rather than in late summer. It is clear that Misfit has encountered some difficulties along the way. A couple of weeks ago, we broke the news that the watch would ship with connected-GPS rather than the built-in GPS that was first slated for it. Don’t even think about going for that run in the wee hours of the morning without your smartphone.

Many of these timepieces will have their world premieres at the IFA, so if you happen to be in Berlin over the next few days, you’ll be happy to know that you won’t want to miss it.