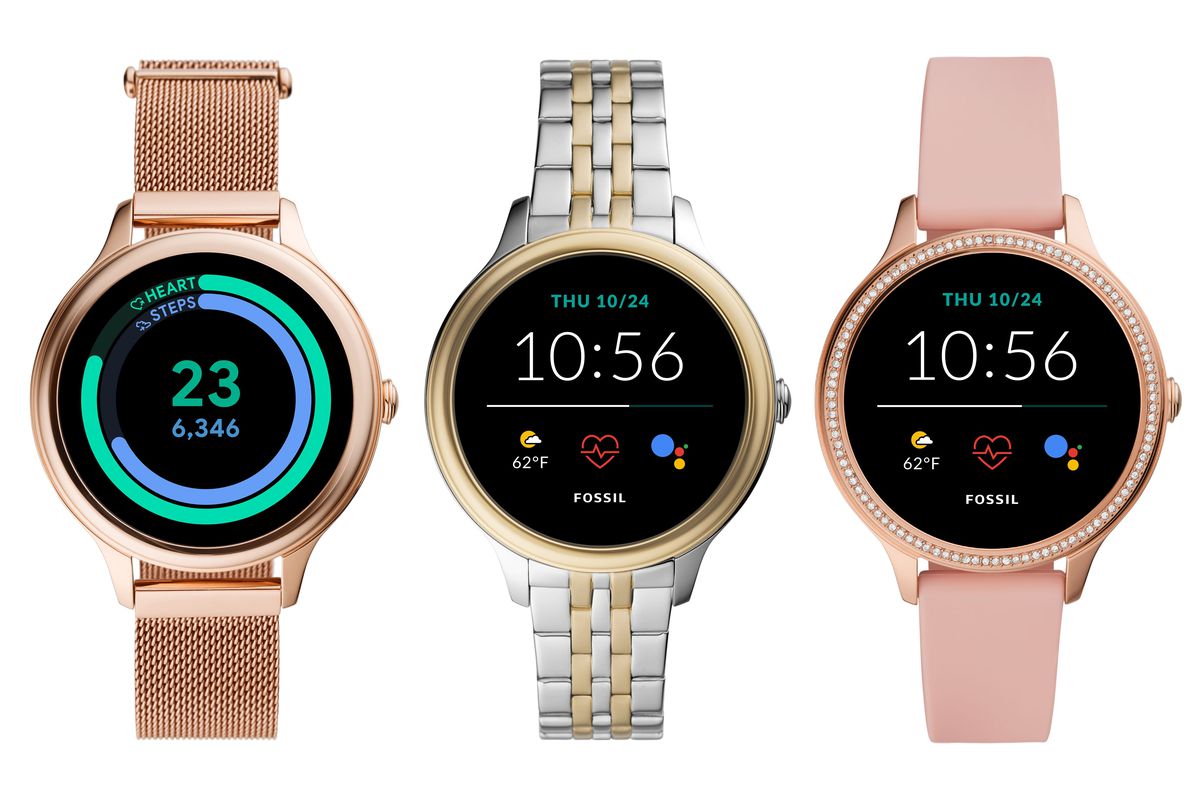 A few of Fossil’s newest timepieces have been submitted for FCC certification. The most significant improvement made in comparison to the previous generation is the inclusion of NFC.

Fossil, Relic, Abacus, Michele Watch & Now Coach NY, Skagen, and Zodiac Watches are some of the brands that are owned by the group. In addition, Fossil manufactures watches for other companies’ brands, including Adidas, Emporio Armani, Karl Lagerfeld, Michael Kors, Marc by Marc Jacobs, Burberry, DKNY, Diesel, Armani Exchange, and more. Even though they have different designs and shells, all of the company’s smart devices use almost the same technology and functions.

The document was submitted to the FCC on Wednesday, which is almost two weeks earlier than what was required for last year’s models. This particular smartwatch is known as the DW7, and it is offered in a total of seven distinct iterations: the DW7F1, DW7M1, DW7E1, DW7E2, DW7S1, and DW7T1. It runs Wear OS with the regular list of programs, and it comes with Bluetooth 4.2 and Wi-Fi connectivity. These details can be seen in screen shots that demonstrate how to access the E-Label. The main differences between the different versions are in the color, the strap material, and the chassis.

All of the different variations operate in the frequency band of 13.56–13.56 MHz, which is something that all of the different variations have in common with one another. This makes it possible to make on-wrist payments using Google Pay, a functionality that is not typically available on the current generation of Fossil watches. Let’s keep our fingers crossed that the increased functionality of the watches will be accompanied by an increase in the battery life of the watches! In addition to the DW7, the DW6 and the DW8 are both currently in development.

In the past few years, Fossil has placed a significant bet on wearable technology, and the company now boasts an impressive portfolio of 300 smartwatches, hybrids, and fitness trackers. The group disclosed that its wearables division was the driving force behind an unexpected sales boost in the second half of the previous year, indicating that the strategy is obviously bearing fruit. And it appears that we should be prepared for a wave of new gadgets in the fall. These new devices will likely be a part of the next wave of smartwatches that will be powered by Qualcomm’s latest Snapdragon chipset.