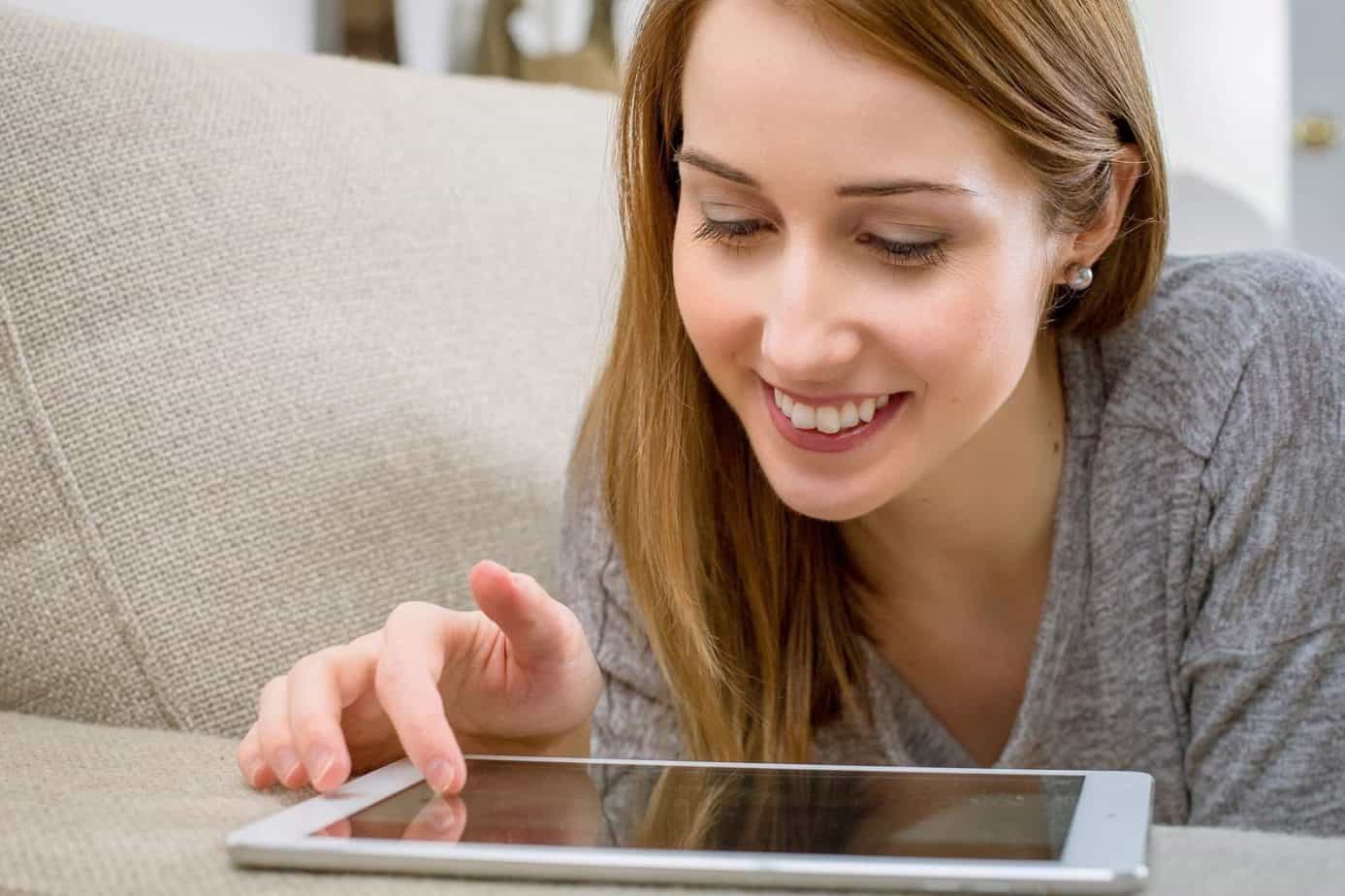 The Top Four Most Affordable Gaming Tablets in China

If you are seeking an affordable tablet that is capable of running games, then I have compiled a list for you of the four finest Chinese tablets that can do this duty.

Brands like Huawei, Oppo, Xiaomi, and Vivo have lately been thriving in the western-dominated tablet sector despite having previously dominated the mobile market. This is a result of the tremendous increase that has been seen in the Chinese technology industry over the course of many years. Brands such as Samsung, Apple, and the new competitor, Microsoft, have been dominating the market with their models. However, now their Chinese counterparts are entering into the niche and offering similar or better specifications for half the price with the same quality and if not more durability than their western counterparts, to name a few, the Xiaomi Mi Pad 4 Plus, Chuwi Hi9 Pro, and the Telcast T20.

The Top Four Most Affordable Gaming Tablets in China

The Xiaomi Mi Pad 4 is a premium tablet that was introduced to the market by the Xiaomi company in the year 2018 and is still doing well in the market today with many positive reviews about its sleek body and good aluminum finish. It’s also a looker as well and at the price of 260 dollars is very affordable, especially when compared to Samsung and Apple products that go for more than 500 dollars.

To get the best deal, I recommend purchasing it from this particular vendor on AliExpress.

It has some pretty respectable characteristics, such as a Snapdragon 660 CPU, 3GB or 4GB of RAM depending on the ROM, which is available in two different choices of 32 or 64 GB, respectively, and an expandable memory of up to 256GB; to say the least, it is extremely amazing.

It has headphones and speakers with active noise cancellation, as well as a separate microphone, and the speakers are of satisfactory quality.

An IPS LCD panel with 16 million pixels, a display resolution of 1200 by 1920 pixels, and a display that is 8 inches wide are all included on this device. It features a battery with a 6000 mAH capacity and a reasonable charging rate.

It features a very powerful CPU, in addition to a sufficient amount of RAM and a battery, all of which contribute to the tablet’s status as a very excellent gaming device.

The Chuwi Hi9 Pro is one of the more noteworthy tablets that are currently available on the market. It possesses some very promising specifications, such as an 8.4-inch display that offers a screen resolution of 2560 by 1600. Additionally, it is just as good as a high-end tablet and has touch quality that is very close to that of high-end tablets.

It features a sturdy build quality with a back that is mostly made of metal and two plastic strips on both the top and bottom.

The quality of the camera is not the finest either, with an 8 megapixel primary camera and a 5 megapixel front-facing camera.

It just has one speaker, which is enough for streaming services like Netflix and YouTube when you are in close proximity to the device.

It has a 5000 mAh battery, which means that it can only operate for 8.5 hours under normal operating conditions, with the brightness set to 50% and Wi-Fi turned on.

But now we get to the most important component, which is the performance of the hardware, and it isn’t the greatest, despite the fact that it claims a MediaTek Helio X20 Deca-core processor that consists of 10 cores. Despite this, the performance isn’t that great.

The games run smoothly when using low graphics, but as soon as you increase the graphic quality, the games become sluggish. This is especially true for large games such as PlayerUnknown’s Battlegrounds Mobile and Into the Dead 4, both of which had sluggish gameplay, but at a price range of just 140 to 170 dollars, what else can you expect?

It is a tablet that is not very good for gaming, but it is ideal for people who wish to game on a limited budget.

On the surface, the Huawei MediaPad M5 is equipped with good hardware for tablets. It has the Kirin 960 processor, which was a flagship processor for Huawei just two years ago. This processor has eight cores, with four running at 2.1GHz and the other four running at 1.8GHz. Additionally, it has 4 GB of RAM. It may not seem like much, but if you look at the specs of the majority of tablets that are now available on the market, you will discover that the majority of them come with subpar hardware.

The improved picture quality comes at the expense of the CPU having to work more. When you take into account Huawei’s somewhat cumbersome EMUI 8 user interface, you can see why this tablet isn’t exactly a performance whiz kid.

Even when there isn’t a running program in the background, the experience of scrolling inside applications is nearly always marred by annoying glitches, which may result in unintended touches at times. Additionally, the overall sensation is one of weariness, as if the system is struggling under an excessive load.

It is not very low performance, and in fact, it does the job for most tablet uses that people have nowadays, such as reading ebooks, watching videos, and doing some basic browsing and gaming. However, you shouldn’t expect it to have an extraordinary performance.

The tablet received a score of 176,249 points when it was put through the AnTuTu test.

The Telcast T20 tablet, which originated in China and seems to be a good offer, is another tablet that competes in this market.

It is extremely amazing because it comes with both a MediaTek Helio X27 CPU and a 10.1-inch IPS display that has a resolution of 2560 by 1600. In addition, the processor is a deca-core.

It comes with several extremely high-end features, such as a body made entirely of aluminum and a fingerprint sensor.

In terms of sound reproduction, it has two stereo speakers in addition to a loudspeaker. It is capable of supporting both 4G and LTE networks and has a dual sim card or hybrid sim configuration, which indicates that it can either support two Sims or just one Sim and one SD card. Additionally, it features a hybrid sim setup.

In addition to that, it has an 8100 mAh battery, which, under typical conditions of use, only lasts for 8 hours, which is, to put it mildly, unsatisfactory.

Now we will discuss the most important aspect, which is the hardware. This device has a very respectable 4 gigabytes of random access memory (RAM) and 64 gigabytes of internal storage.

When running games like PUBG Mobile and Into the Dead 4, it worked fairly well with low graphics, although there was some little lagging when the graphics were turned up to their highest setting.

It’s a decent gaming tablet overall, and for the price, which starts at $200, it’s an absolute value.

If you are searching for a tablet for games that are simple and not too demanding, you should consider purchasing one of the tablets described above since you will get a lot of value for your money and you will definitely have fun using it (most of the games in the app store will run perfectly well with them).