The Futuristic Smartwatch, As Imagined and Illustrated by Children 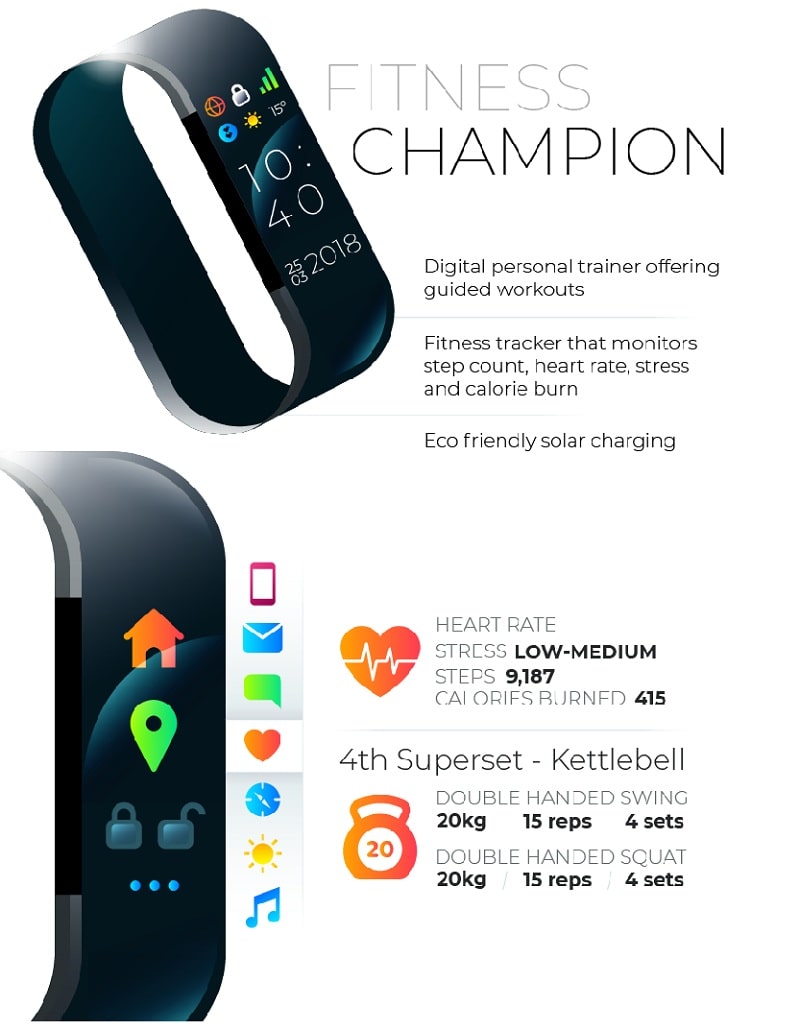 We are all huge fans of the increasingly popular smartwatches. We will always talk about the newest and most interesting tech, whether it’s a brand-new smartwatch for the FIFA World Cup or an activity tracker that gets us to the gym.

Because of this, we couldn’t help but take an interest in the campaign that Currys ran a month ago, in which they encouraged children to develop new and innovative ideas for a future wristwatch. What might we possibly be strapping to our wrists in the next 30, 40, or 50 years? The kids showed us their pictures and told us what they were about. This proved beyond a doubt that they can think more creatively than adults.

Here are some of our top picks, which you can find down below. (With the help of a trained illustrator, the Currys gave each child’s drawing a three-dimensional appearance.)

Reneh Miller, who is only eleven years old, has come up with concepts that we believe have the potential to materialize in not too far away in the future.

To begin with, there is the fact that the watch is built to charge itself. This is a technology that we are positive will have a significant impact on the market in the years to come. Take into consideration the fact that researchers are already working toward making it possible for phones to charge themselves when exposed to direct sunlight. That is so cool.

Reneh’s overall design has been incorporated into hologram creation technology. And if you’ve seen the viral video of Tupac Shakur being “brought back from the dead” at Coachella in 2012, then you already know that holograms aren’t as impossible as they may initially sound to you. Imagine having a conversation with a loved one who is located on the opposite side of the planet through a projection that is coming from your wrist.

Last but not least, we think it would be cool if you could have a watch band that changed colour based on how you were feeling. If nothing else, it would be a cool novelty.

Amigo 3000 is just a little bit different from other things. Benjamin, who is ten years old, has developed the concept of a tangible assistant that rides behind you on a wheel while also generating electricity using a turbine as it travels.

Even though the Amigo 3000 isn’t a wristwatch, we think it will be able to tell you the time whenever you ask. In this way, it does serve a similar purpose to a watch.

On the other hand, we think this is a fantastic concept due to the fact that personal assistants are now on the way, and they are going to serve as a natural extension of the apps that we maintain on our mobile devices and smartwatches.

Thomas, who is eleven years old, has packed a lot of features into Spacecore. Wherever would we even begin?

The good news is that there is a future-proof method available for translating any speech: There is a technology that is being tested out on mobile phones called speech-to-speech translation, and it may one day be available on our watches as well.

There is a cab company that is available around the clock, at any time and anyplace, and lest we forget, there is also a lie detector. This sounds very much like something out of Black Mirror, and it is the kind of world that is worth aspiring to have.

You can compare the two images on Curry’s webpage article to get a better understanding of Thomas’s other creative ideas, which are presented for your perusal. Read the whole campaign page on the Currys’ TechTalk website to get a full look at all of the ideas.

In the end, we believe that the children illustrated that no concept is too big or audacious to be contained within a small framework such as a smartwatch. This is exactly the kind of ingenuity and creativity that we are always excited to witness.