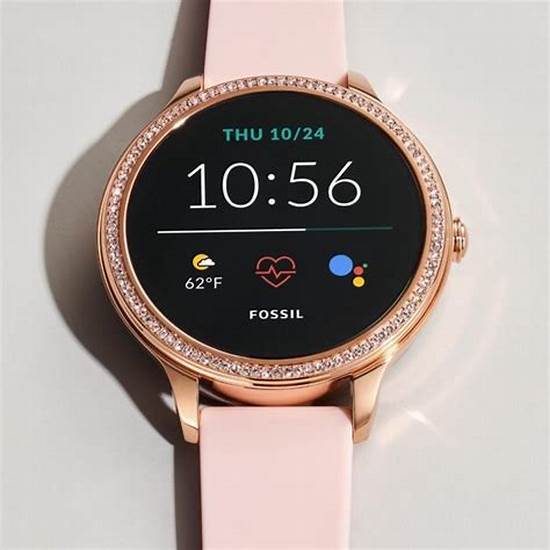 Fossil has recently and stealthily introduced a number of brand new timepieces to its website. The business categorizes the entire lineup as “Gen 5E,” and it includes all of these products.

We’ve been keeping our fingers crossed that the first products with Fossil Gen 6 technology will be out soon. In the meantime, though, the business has made the decision to launch a total of seven different Gen 5E watches. There are three contained within a 44mm case, and there are four contained within a 42mm case. You can examine each one by following this link.

You now have the option to place a pre-order for the smartwatches in a variety of colors. The beginning of November sees the start of shipping.

Since Fossil has not yet issued a press statement on the matter, we are relying on the specifications that are listed on their website. The watches have a Qualcomm Snapdragon Wear 3100 processor, but they are seriously missing some Gen 5 features, like a built-in GPS and altimeter, a slightly bigger screen, three programmable buttons on the side, and three programmable buttons on the face.

Additionally, whereas the home button on the Gen 5 includes a rotating mechanism, the one indicated for the 5E appears to be a standard physical button. Last but not least, rather than 8 GB of storage, the watches come standard with 4 GB.

It is not entirely obvious why Fossil has chosen to release this iteration at this time. However, it is clear that it believes there is a demand for it. Because of their more compact design, they might appeal more to people who have more petite wrists. In addition, the watches may be purchased for approximately $50 less than Gen 5 models, but keep in mind that this is because they have Connected GPS rather than built-in GPS.

We are still holding out hope that Fossil will release a Gen 6 watch equipped with the 4100 chip, which is the next generation, as well as other improvements. The new chip would result in improvements to both performance and battery life.

Midway through the month of July, a number of watches were approved by the Bluetooth SIG, and a similar number were approved by the FCC in the middle of September. There’s a chance that some of these can be explained by Generation 5E. This provides us with reason to believe that a Gen 6 watch may be released before the end of 2020.