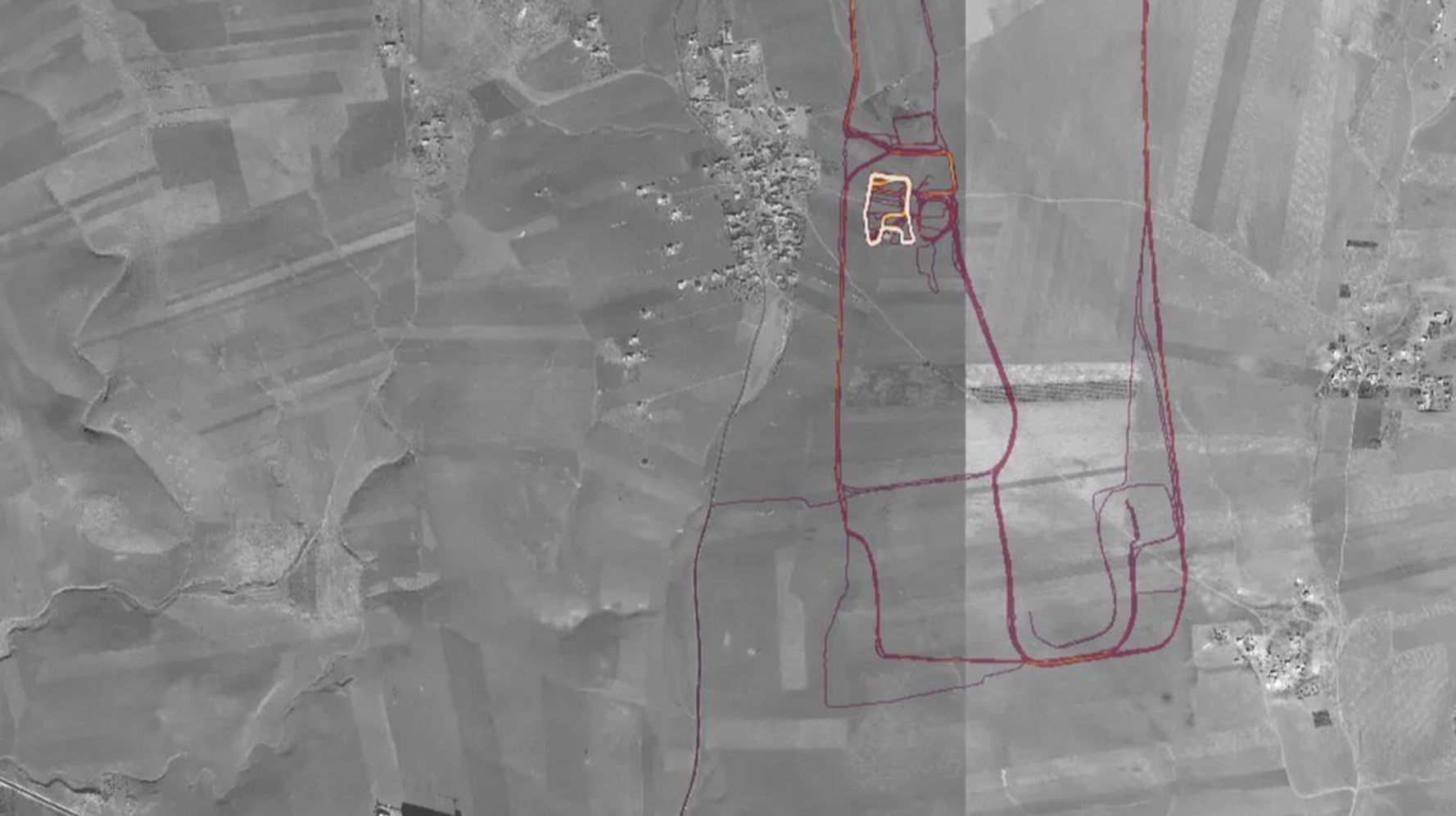 Soldiers who wear fitness trackers are inadvertently disclosing top-secret military locations by publishing their activity data on Strava. Concerns concerning the safety of people at US military stations around the world have been brought forward as a result of this.

For those who are not aware, Strava is one of the most well-known GPS fitness monitoring apps currently available. This app is used by millions of runners, bikers, and other active individuals to record their activities, compare their performance over time, and share photographs, tales, and highlights from their journeys. More than one billion activities and thirteen trillion data points have been logged up to this time.

There are ten mobile applications that will help you achieve your fitness goals.

However, a report from The Washington Post suggests that the heatmap may have, through some sort of oversight, mapped locations that ought to have been kept secret. This includes delicate US military installations in countries like Iraq, Syria, and Afghanistan. It would appear that soldiers who were out and about jogging used the Strava programme on their fitness trackers, such as Fitbits and Garmins, while they were doing so.

The Global Heatmap from Strava reveals the locations of top-secret military installations.

In conflict zones, the heatmap nearly fully darkens, in contrast to the developed countries like the United States, Europe, and other wealthy countries, where it lights up to illuminate a large quantity of activity. Because of this, it is now significantly simpler to identify dispersed sparks of activity.

Strava asked its customers, in a public statement, to examine the company’s website to ensure that they understand the privacy settings. Anyone can now exercise their right to opt out of having information about their whereabouts tracked.

According to the statement, “Our global heatmap represents an aggregated and anonymised view of more than one billion published activities on our platform.”

“It eliminates actions that have been marked as private as well as privacy zones that have been set by the user.” We are dedicated to educating users about our settings and providing them with more agency over the information they choose to make public.

The United States military is looking into the matter, according to Air Force Col. John Thomas, a spokesman for the United States Central Command, who talked with The Washington Post.