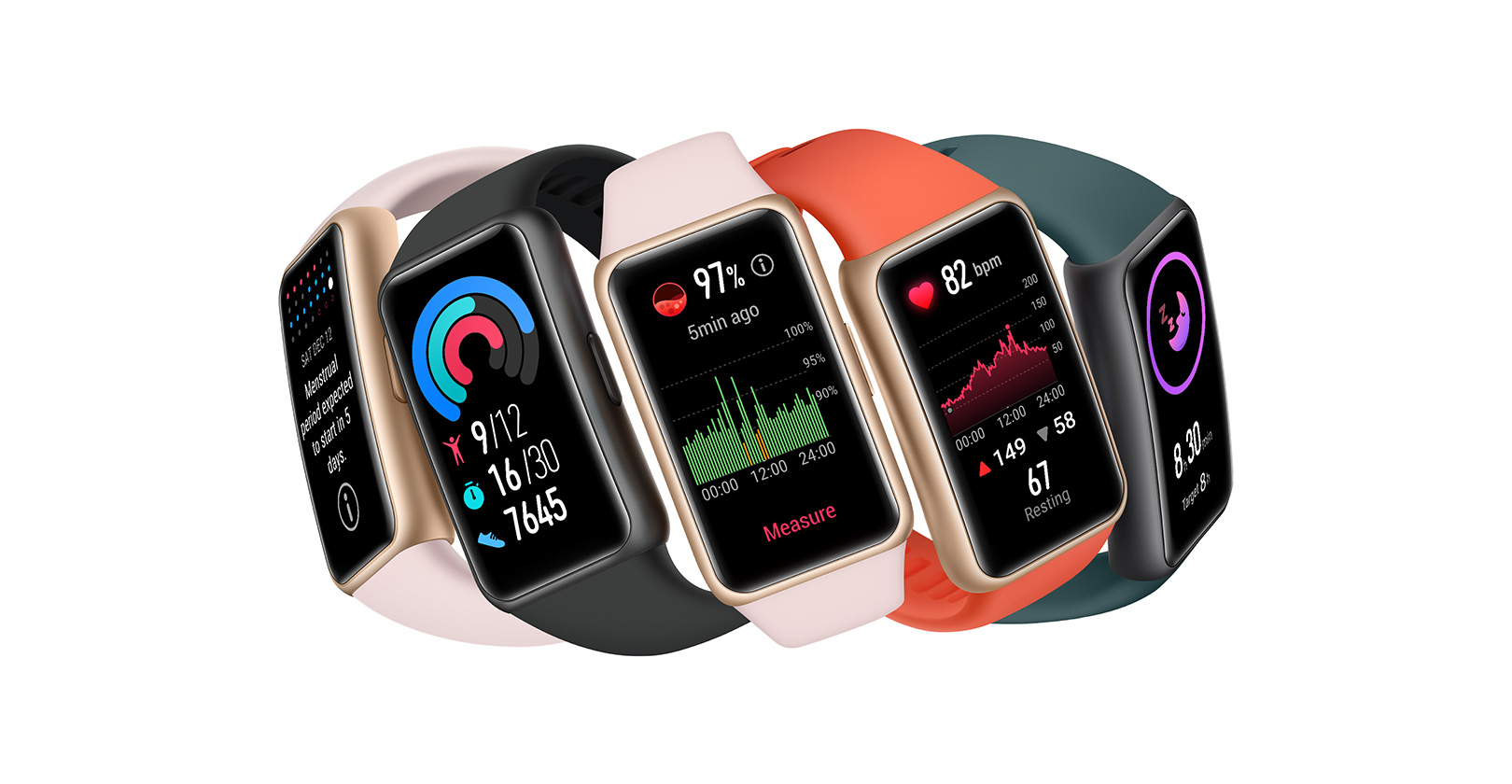 On Huawei’s Health App, details about a new smartwatch and an activity band have surfaced.

The Huawei Watch GT 2e is Huawei’s most recent effort in this area. Its specifications are substantially comparable to those of the 2019 edition of Watch GT 2, which was released in March. The biggest distinction is the sportier appearance and the addition of a blood oxygen monitoring feature.

But now it appears that something else is in the works.

In the Huawei Health app, two mysterious devices have surfaced. They were discovered in the software’s add device section by a Weibo tipster. The Huawei FDS is the fitness band, and the Huawei STIA is the smartwatch. We’re not sure if the letters represent the device’s codename or final name at this point because this is the first we’ve heard of them. These are most likely codenames.

On a smartphone app, a new Huawei smartwatch and fitness band were leaked.

A smartwatch with a circular face can be seen in the screenshots. In contrast, the fitness band has a rectangular display with a physical button near the bottom. It looks a lot like the Xiaomi Mi Band 5 that was just released. It’s possible that it’ll be a follow-up to the Huawei Band 4/Pro.

The wearables will be released shortly, according to the Weibo post, but no other details or specifications have been revealed. Given that the two wearables have already been integrated into the company’s Health App, a formal announcement is expected in the coming months.

The Mate smartwatch is another Huawei wearable in the works. According to reports, this one will run on Harmony OS and will be available in October. Huawei’s own software, Harmony OS, serves as an alternative to Android. When Google’s official cooperation with the company ended, the company began working on it.

If STIA and FDS are codenames, it’s possible that they’re references to a new Mate line. This suggests that, in addition to the smartwatch, a Mate-branded fitness band will be available. But this is all conjecture on our part.