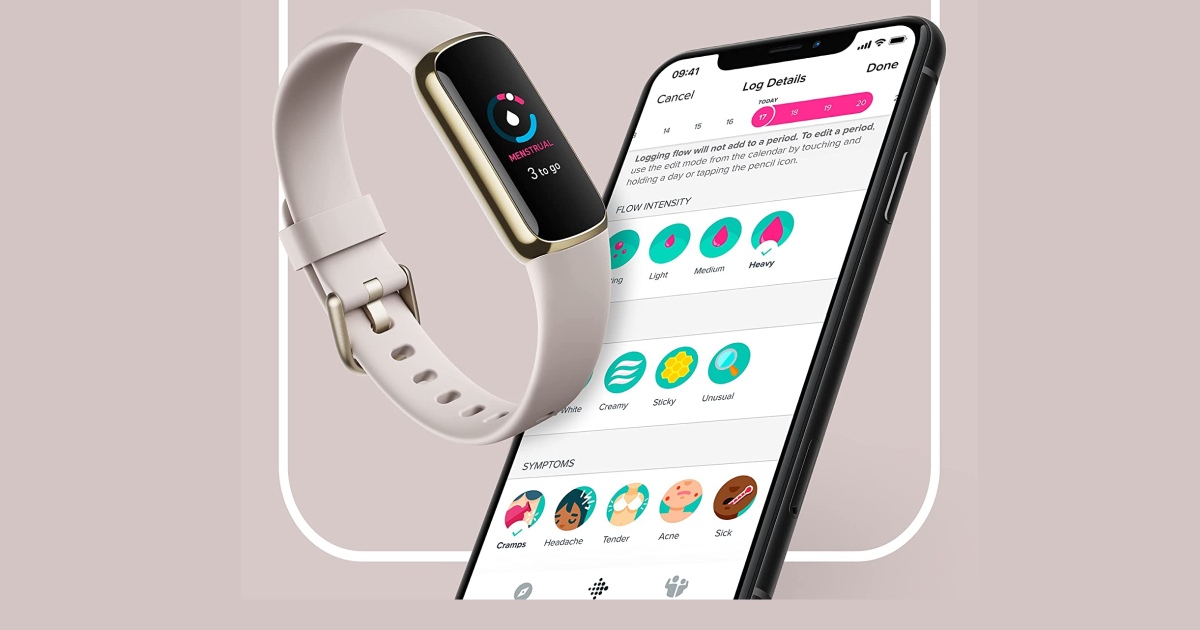 The Latest Upgrade to the Device's Firmware Brings Blood Oxygen, an Always-on Display, and a Larger Font

Along with the much-anticipated addition of SpO2 tracking, the most recent firmware update for the Fitbit Luxe now includes an option to keep the display on at all times. Today marks the beginning of the rollout of the updated software.

Since its introduction, the Fitbit Luxe has been on the market for around 5 months. The device comes with a quality body and crams some excellent fitness tracking capability into something that doesn’t look too awful on your wrist. It also comes with some great features.

The Fitbit website has been using the phrase “coming soon” since June. The feature has been accessible on various other Fitbit devices for some time now, including the most recent versions of the Charge and Versa devices, in addition to Sense. However, one of the stated functionalities, namely tracking of blood oxygen levels, has not been implemented.

The Latest Upgrade to the Device’s Firmware Brings Blood Oxygen, an Always-on Display, and a Larger Font

Basically, that time has come. Fitbit Luxe users will now be able to track their blood oxygen saturation when they sleep, thanks to an update to the device’s firmware with version number 1.151.16. It’s been much too long!

You ought to get notification about the update being ready in the mobile app on your smartphone. Because this will almost certainly be a staged rollout, it could take a few days to reach every single person. Nothing else must be done on your end save downloading and installing the latest software.

In addition to these alterations, this software update also includes a few other tweaks and improvements. Because the watch now has an always-on display mode, users can choose to have the clock displayed on the watch’s face visible at all times. Be aware that this will have a negative impact on the battery life of the device. It will require charging on a more regular basis. When you wake up your Fitbit, the face of the clock becomes darker, but the colors remain the same. The face will become more vibrant once it has fully opened its eyes.

Launching Quick Settings will bring up the option to activate the capability. To access this feature, scroll down from the clock face. Select the Settings app, and after that, the Display Settings menu option. You will notice an option for an always-on display there. You have the option to switch the option on or off using this. You also have the option to configure the display so that it turns off automatically at predetermined times, such as while you are sleeping. To accomplish this, tap the Off-hours button.

In conjunction with this software update, there has been a modification in the font size. This has been significantly raised so that it can be read more easily on the screen of your tracker. This is the only change that has been made in addition to the routine elimination of faults.

One of the most aesthetically pleasing Fitbits to date is the Luxe. On the website of Fitbit, one can purchase the watch for a price of approximately $150. Those who like to keep a low profile while still having access to helpful health and fitness features will find it to be an excellent option. The SpO2 measures are a much-appreciated feature; nevertheless, the fact that it took so much time to enable them has been a source of annoyance for many owners.