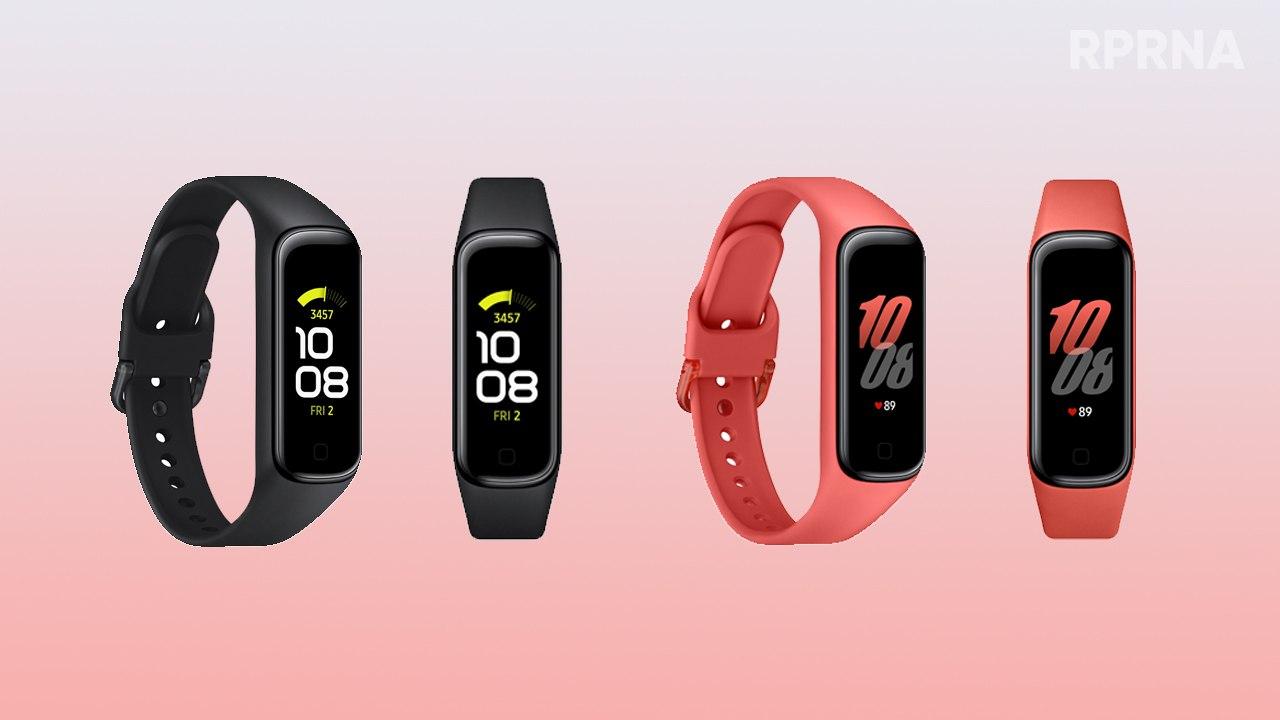 A new firmware update has been released by Samsung today for its Gear Fit 2 wearable. This update brings with it automatic activity identification, an SOS option, and other improvements.

Around this time last year, a company based in South Korea introduced a tracker that belonged to the second generation. The wearable device arrived with a commendable advance in specifications, which included an independent music player, larger memory storage, and an improved design that was both comfortable and fashionable. The most notable improvement in terms of sensors was brought about by the incorporation of a built-in GPS as well as a barometer.

The most recent firmware update includes a variety of improvements that will make monitoring one’s fitness more accurate. One of these is the brand-new automatic activity recognition that Samsung has introduced. The fitness-tracking function of Gear Fit 2 can now be activated by engaging in physical activity for longer than ten minutes.

At the conclusion of your workout, you will be presented with a map that indicates your general location as well as a graph that uses color to indicate the amount of time spent in each of several heart-rate zones. Additionally, support for individualized pace targets has been incorporated into this release. The running goal that you want to achieve will be the basis for the exercise that the app creates for you after you input your target distance and duration.

In addition to that, there are various choices for personalization. During their workouts, users now have a greater degree of control over the information that is displayed to them. Swiping your finger across the screen of the Gear Fit2 will allow you to make adjustments to the data that is clearly shown. These adjustments can be made for the time of an exercise, the number of calories burned, the distance traveled, or your heart rate.

The monitoring of one’s sleep has also been improved. Now, the overall amount of sleep for the night will include a breakdown of the amount of time spent in the “Restless,” “Light,” and “Motionless” zones. The information is presented on the device itself, and users can get additional context inside the Samsung Health app.

The update may be downloaded directly from the Samsung Gear app right now.