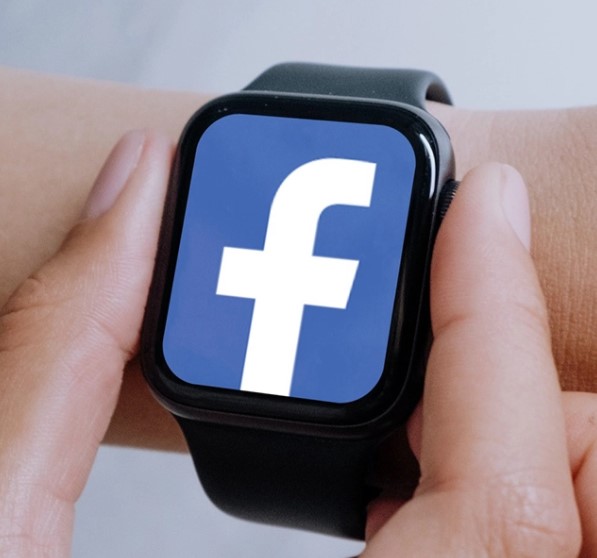 What are people saying about it?

Is the development of a Facebook Watch actually underway? Is there a new company that Apple must contend with in the market for smartwatches? This is mainly little more than a rumor, given that Facebook has refused to comment on the matter to any media outlet. Despite this, the first story that was published by The Information stated that their information came from “someone with direct knowledge of the gadget.”

What are people saying about it?

According to the information that was discovered to have been leaked, Facebook is currently working on a new smartwatch that will be released in 2022. with a particular emphasis placed on social characteristics and health.

According to the rumor regarding the smartwatch’s connectivity, it is expected that the smartwatch will be an independent device, joining the ranks of other smartwatch giants such as Apple and Samsung. This does not require a connection to the user’s smartphone; instead, the device will connect to the user’s cellular network. In addition, an Android-based gadget is anticipated to be released. On the other hand, another rumor says that Facebook might be working on developing its own operating system.

There is almost no guidance provided on how the watch should appear. We may make an educated bet that Facebook Watch would take on some of the same design aspects as the Apple Watch due to the popularity of the Apple Watch’s overall design.

It should be no surprise that the Facebook Watch would prioritize social capabilities. Providing users with the ability to utilize and send messages through Facebook and other apps developed by Facebook, such as Instagram and WhatsApp. In terms of the device’s other capabilities, there will probably be an emphasis on health. The user will be able to keep track of their workouts and share them with their friends and possibly even their personal trainer.

There is other evidence to suggest that the watch will also interact with other companies in the fitness industry, such as Peloton Interactive.

There are a variety of worries regarding the privacy of user data on Facebook and the apps that are affiliated with it. This is not a secret. Before releasing a smartwatch into the market, Facebook will likely have to put in some effort to persuade customers that their data is secure and utilized appropriately.

Additionally, Facebook has a somewhat troubled past regarding its hardware. The Facebook phone was only available for purchase for one month before being discontinued. Before the epidemic struck, the Facebook Portal did not have the best start in terms of sales; but, once the pandemic arrived, sales of the Facebook Portal skyrocketed, and it eventually sold out. More recently, the Facebook Oculus has been doing well in sales, and development on the next iteration has already begun.

Even though there may not be much information available about a Facebook wristwatch right now, rest assured that we will keep you up to date with any new information.