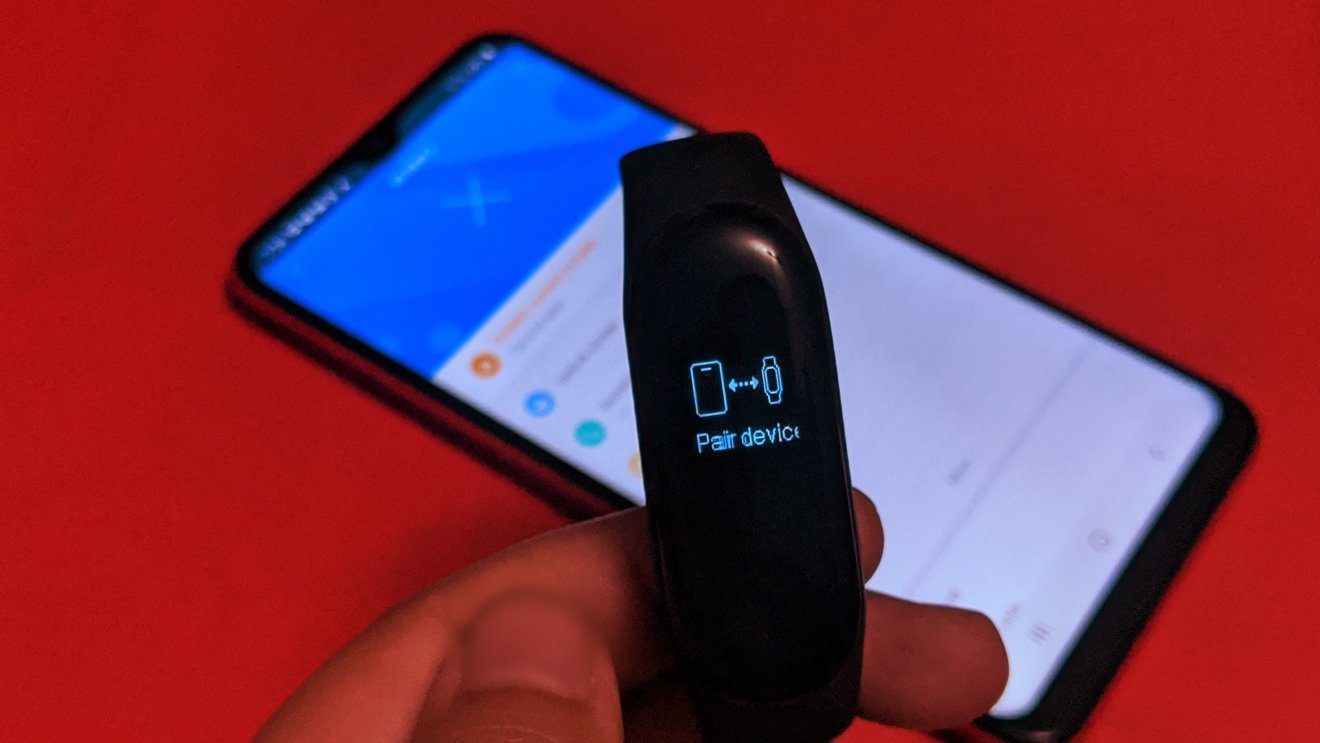 The Mi Fit app has now been upgraded to version 4.0.12. The software update works out Bluetooth difficulties for iOS users and comes with several additional adjustments.

The software supports Mi Band, Amazfit Bip, Mi Body Composition Scale, Mi Scale, Amazfit Pace and a number of additional devices. The software tracks your daily activities and sleep. Its objective is to keep you motivated while exercising and encourage good lifestyle practices.

The Mi Fit has received a big design update over the summer. The redesigned UI offers a more minimalistic, modern style. Reactions to this have been divided. As with any update, some individuals are thrilled with the new look, while others remark that it takes more clicks than before to get to the information.

This latest change is not as severe as Some 19.7mb in size, it addresses the issue of some iOS 13 users not receiving alerts. The advice is that after updating, anyone encountering the problem should navigate to System Settings – Bluetooth. From there, users can turn on system notifications by tapping the I icon of the device connected. Version 4.0.12 of the program also adds NFC functionality for some cards in Asia and the regular squashing of bugs.

The Chinese tech giant is best known for its Mi Band 4. This is a popular alternative for individuals seeking a low-cost activity tracker. It covers all the basics and comes with outstanding battery life. Just yesterday, the company debuted an even cheaper version dubbed the Mi Band 3i. But this is only available in India.

The company’s first smartwatch, the Mi Watch, was also debuted in China at the start of November. The Apple Watch copycat comes with some decent components under the hood that run a modified version of Wear OS. We expect to see international availability in the next month or two.