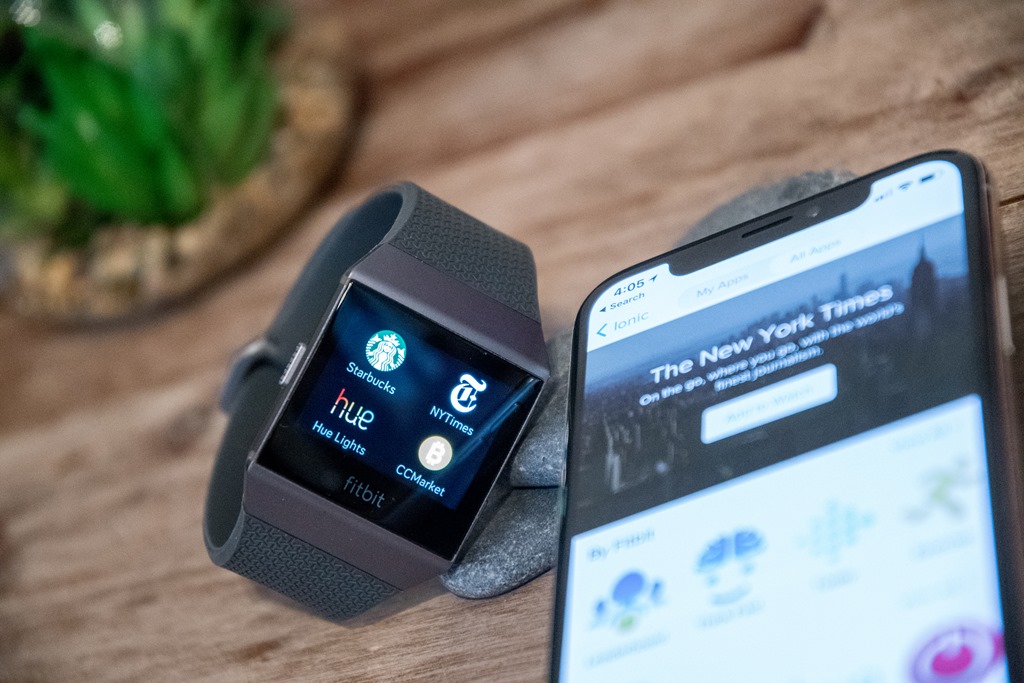 Give this a shot

The following is a statement issued by Fitbit

A handful of Fitbit Ionic users have experienced major troubles with recent software updates. For individuals with expired Fitbit warranties, the firm has responded by offering a 25% discount on the purchase of a new Fitbit gadget.

The most recent Fitbit Ionic software update may cause your device to brick.

A Fitbit OS 4.1.3 firmware update for the Versa 2, Versa, and Versa Lite was just announced. This is mostly a bug-fixing and refreshing update. While the majority of Versa users have reported no problems with the recent update, there have been instances of problems. The most common complaints include Versa’s inability to communicate with the mobile app and excessive battery depletion.

Fitbit OS 4.1.2 – firmware update 70.7.27 appears to be causing a slew of new issues for Ionic users.Some devices have been bricked as a result of the flawed software, rendering them worthless.

Give this a shot

If you’re one of the unlucky ones, this solution is worth a shot.

The Ionic should be hard reset. To do so, press and hold the back (left) and bottom (right) buttons together until the Fitbit logo appears on the screen. This should only take a few seconds. Release the buttons.

Another option is to go to the device’s menu and do it from there. This is, of course, providing you don’t have any display issues.

You can also delete the Ionic from the app, uninstall the Fitbit app, and then download and reinstall it. Now log back in, restart the Ionic, and add it as a new device to the app.

Hopefully, this will restore functionality to your unresponsive gadget. Fitbit has released an OS 4.1.3 update (70.80.0), but there is no method to install the new software on unresponsive Ionics.

If none of the previous alternatives work and you’re stuck with a bricked device, you can contact Fitbit support, as some other customers have done. Hopefully, they will be able to assist with a different option. Fitbit has reportedly issued a 25% discount coupon toward the purchase of another Fitbit gadget to a few subscribers with expired warranties.

The most recent Ionic software update is a gradual one, so it may not have reached your device yet. If it does, you might want to reconsider installing it! This is why, whenever there is a software update, it is a good idea to be proactive and visit the Fitbit Forums. It’s always better to be safe than sorry.

The following is a statement issued by Fitbit

“With the current firmware upgrade, we haven’t noticed any new severe issues.” We want to provide a great experience for our clients at all times, and our team is always on the lookout for concerns, checking device and system metrics, and capturing devices for analysis when necessary. Customers who are having problems with their Ionic should contact Customer Support for assistance. “