The most successful sales quarter ever for Apple Watch 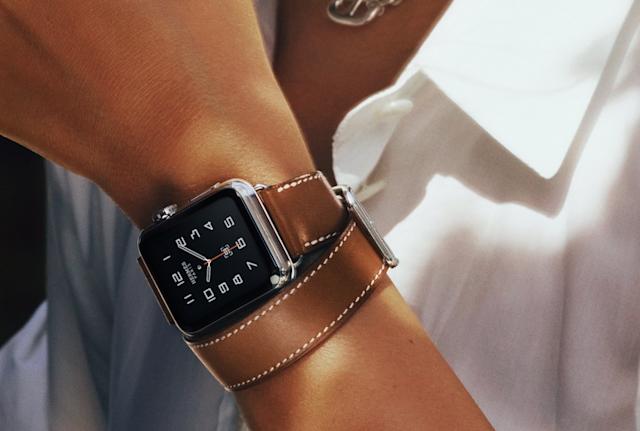 Apple’s Series 3 smartwatch is selling at a volume that is twice as high as the model from the previous year.

The Cupertino company disclosed this information while reporting the results of its fiscal 2018 first quarter, which concluded on December 30, 2017. They said their newest timepiece is selling like hotcakes. For the fourth quarter in a row, both the number of devices sold and the revenue generated by the Apple Watch increased by 50%.

The accessory can be found in the “Other” category on the company’s website, alongside products such as Apple TV, Beats, iPod, and Apple-branded and third-party accessories. This division earned $5.5 billion, representing a 70 percent increase over the previous year.

It is not entirely apparent what is causing such a significant spike in sales of Apple Watches, given the only noticeable modification is the addition of LTE and a barometric altimeter to the watch. It’s possible that the fact that you no longer need your smartphone to make calls, send texts, or stream music is what’s making all the difference. In any event, this means that wearable technology is now the second largest driver of sales growth, behind only the iPhone.

This was Apple’s most successful fiscal quarter in its entire history. The company’s quarterly sales totaled $88.13 billion, representing a 13 percent rise when compared to the same period in the previous year. The net income increase to $20 billion represents a 12% increase.