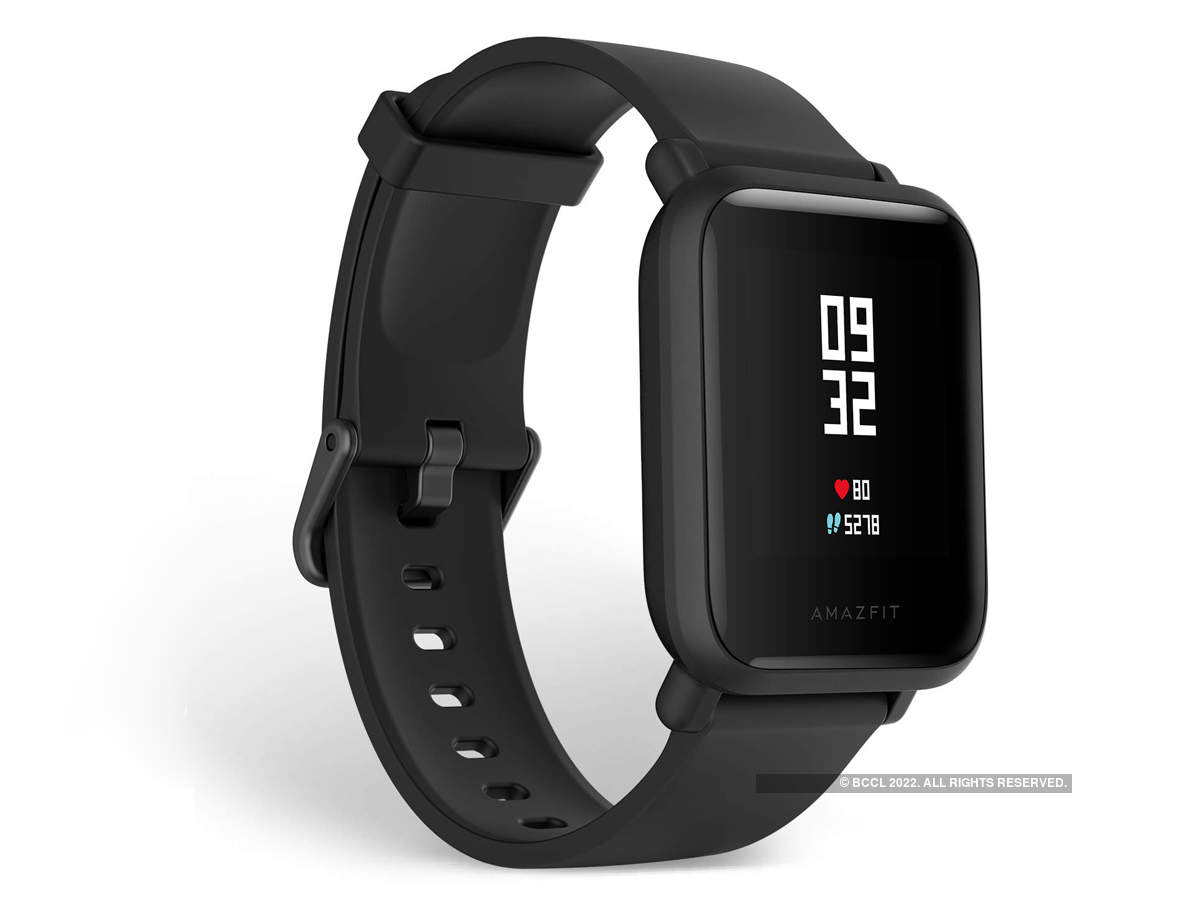 The Amazfit Watch app has recently received an upgrade that brings it up to its third version. After a little over a year since the last significant revision! The most recent version, 3.0.0, features an updated look and set of functionalities and a capability for recording workouts that can be accessed within the app itself.

After the release of a few Amazfit products (with more to come), the software has been upgraded to be compatible with the newly released Amazfit Smartwatch 2. (Amazfit Verge 2). In addition to the Amazfit Bip, Bip Lite, Verge Lite, Cor, Cor2, Smartwatch (Verge), Stratos, and Pace, this also includes more models.

Huami has attempted to simplify things for people who use its mobile apps. The newly designed UI and UX are easier to use, and the descriptions that accompany the metrics are more precise. The page that displays the outcomes of your workout has also been updated and now provides data and analyses that are more detailed. The preceding screenshots demonstrate how everything appears.

The only other modification that warrants noting is adding a tool that allows users to record their workouts. This will make it possible for you to begin recording a workout (including walking, cycling, running, and a wide variety of other activities) straight within the app.

Over the past month, Amazfit has received a considerable amount of coverage in the media. On June 11th, the Verge 2 and the Amazfit Health Watch were released to the public. A couple of days before, Huami had introduced the Amazfit Verge Lite and the Amazfit Bip Lite.

A smartwatch referred to as Huami has also hinted at the Amazfit GTR. It is anticipated that it will arrive on July 16th with a battery life of 24 days, as well as a variety of casing materials, including aluminum, titanium, and stainless steel. Soon after that, we should have the Amazfit Bip 2 in stock.