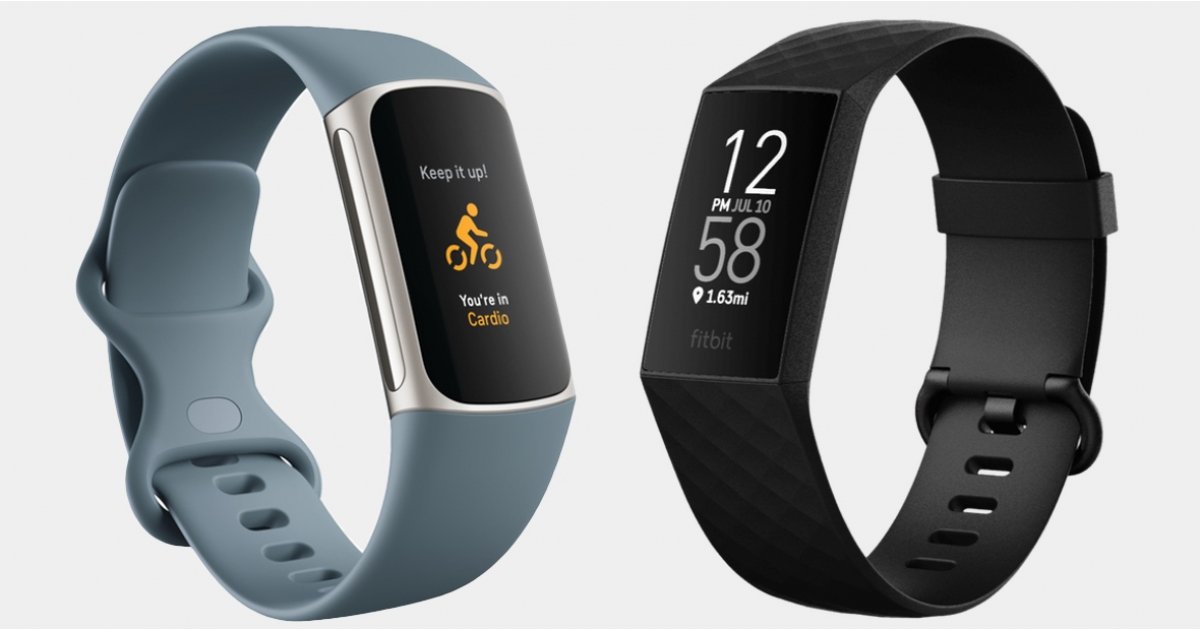 Is it worth it to get a Fitbit Charge 5?

Fitbit Charge 5 is currently available for purchase. After weeks of leaks and speculations, it’s about time. The new tracker will be available shortly, but here’s all you need to know about its design, features, release date, and pricing in the interim.

The Fitbit Charge series, with its tiny size and clean rectangular display, sits between the Inspire and Versa lines, giving a wide range of capabilities for such a little device.

The Charge 5 continues the Charge series’ legacy as a workout-friendly watch with a bevvy of new features and old favorites like inbuilt GPS.

Among the other important features of this new Charge gadget, the Fitbit Sense incorporated an EDA stress monitoring sensor.

For those searching for a somewhat more advanced but not budget-busting device, it costs less than $200. Given the advancements in hardware, the price increase appears reasonable.

Fitbit and a number of third-party merchants are now selling the Fitbit Charge 5. Fitbit hasn’t specified when the watch will be available for purchase, but it will be sometime this autumn, according to the firm. Fitbit is based in the United States, thus we expect it to start shipping between September and November 2021.

Fitbit gave itself considerable wiggle room in case of a worldwide semiconductor shortage or logistical challenges. The coronavirus epidemic, of course, was to blame.

The Charge 5 has a redesigned look that includes a stainless steel casing rather than a plastic one. Also, a high-resolution color screen with EDA and ECG sensors.

The Fitbit Charge 5 has been updated with softer lines and a new metal case. Fitbit’s designs have progressed since the Charge 4, and the Charge 5 uses the same ‘Biologic Industrial Design Language’ as the Sense, Versa 3, Inspire 2, and Luxe. This new package includes sleek, round edges, soft silicone, and delicate colors inspired by nature.

Instead of a hard plastic or metal clasp, the Charge 5 has a stainless steel shell with a silicone Infinity Band with a gentle loop and tang. It’s also ten percent thinner than its predecessor, thanks to component miniaturization.

The Charge 5 includes a modest but gorgeous color AMOLED display, similar to the Fitbit Luxe. The display on the Charge 4 is far superior to the black-and-white display on the prior generation. Its display appeared to be outdated when compared to the Huawei Band 3 Pro and Xiaomi Mi Smart Band 5.

The Charge 5 also supports ambient light detection, which allows the screen to brighten and fade depending on the surrounding light. There’s also an always-on mode that lets you monitor your stats at a glance while working out.

The Fitbit Charge 5 comes with a number of different exercise monitoring settings. Plus, it has built-in GPS, so you can track your runs, bike rides, and walks without having to bring your phone with you.

The Fitbit Charge 5 incorporates an electrocardiogram (ECG) sensor, similar to the Fitbit Sense, to monitor for indications and symptoms of atrial fibrillation (irregular heart rhythm). Because heart disease, also known as the “silent killer,” has few symptoms at first, this could be an early sign.You can share your ECG reading with your doctor via the Fitbit app if you have any concerns about it.

Another feature copied from the Fitbit Sense is an EDA sensor, which monitors changes in your skin’s conductivity in response to stress.

Fitbit, which is in charge of Google’s smartwatch ambitions, appears to be banking big on fitness bands.

The Daily Readiness score, which is available on the Dashboard on all Fitbit devices, debuted with the Fitbit Charge 5.This new score evaluates your training fitness and is intended for those who want to push themselves.The Daily Readiness score is based on three elements, similar to the Stress Management and Sleep scores: activity/exercise, sleep length and quality, and heart rate variability (HRV), which is recorded during deep sleep. You develop a personal baseline when you enhance your fitness.Based on this score, the Charge 5 will suggest a training time and intensity.

When your body is ready, it will propose tailored activities from the Fitbit Premium library, such as a lung-busting HIIT session, active recovery, or even mindfulness.

The system is similar to the Whoop Strap 3.0, which uses Recovery and Strain ratings to determine when to workout. Despite being aimed at serious athletes, Fitbit’s version appears to be more generalized.

Is it worth it to get a Fitbit Charge 5?