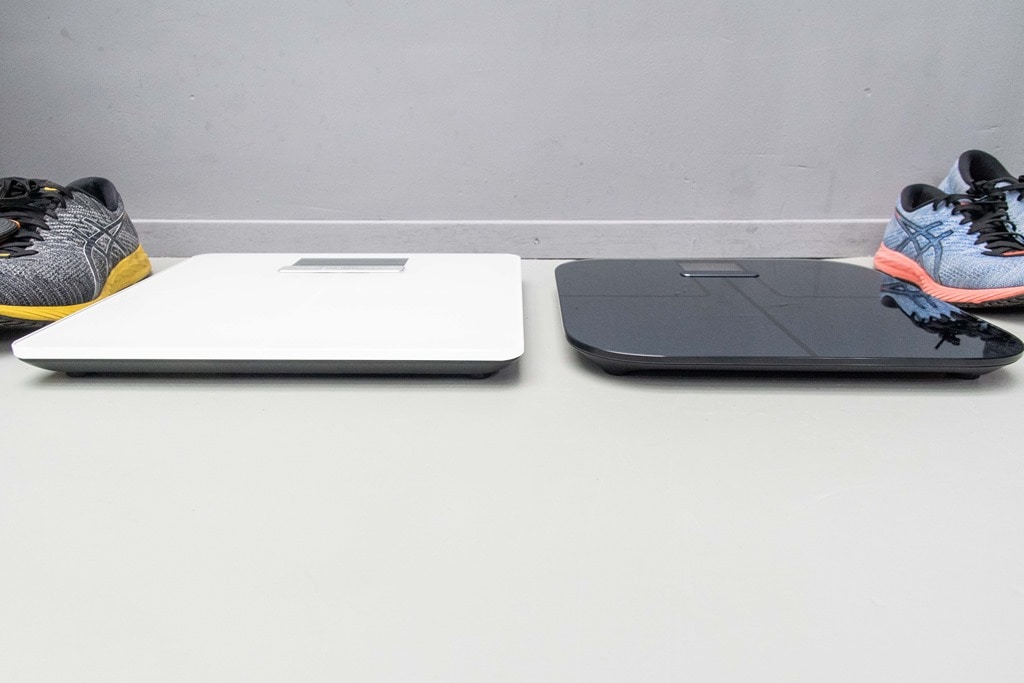 We have always had reason to believe that Garmin is developing a new scale to succeed in its Index model. This was verified today owing to a fresh file that was made with the FCC.

The previous incarnation was plagued by connectivity problems for a period of time, which were, fortunately, eventually fixed. Another thing that was annoying with Garmin Connect was that it would only retain one of my daily weigh-ins, and that would be the most recent one.

If you measured yourself more than once, each subsequent measurement would replace the one before it as the most accurate result. Obviously, this was not the best possible scenario. Athletes who seek a morning benchmark and also use the scale to monitor post-workout hydration demands were particularly affected by this problem. Thank goodness, a firmware update in April 2020 eventually fixed this issue, and all weigh-ins are being documented from that point on.

However, given that the most recent version of the Index scale was published in 2015, it is overdue for an upgrade. In those days, there were not a lot of other competitors, but nowadays, this area is very busy. Our preferred scales are those made by Withings since they are accurate and can perform a variety of purposes.

The new Garmin smart scale has been approved by the FCC.

A software security breach in the previous year provided the very first clue that a new Index level may be in the works. Among the many incoming Garmin gadgets, which also include the Forerunner 955 and Forerunner 955 LTE, as well as the Fenix 6 Sport, there is a new scale that has been listed.

Today, a listing from the FCC has provided confirmation of this. The name of the new scale, which will be known as the Garmin Index S2, may be deduced from the information on the label.

The previous scale was capable of measuring a number of other things in addition to weight, including the body mass index (BMI), muscle mass, bone mass, body fat percentage, and water percentage. It will be fascinating to observe what the successor to this position has in store. From the materials provided by the FCC, the only piece of information that can be gleaned is that it will be charged by four AAA batteries.

It’s always wonderful to have more dependability and precision. Also important are new measures, possibly even some obscure ones like blood pressure and heart rate that can be used with a smart scale.

A redesign is almost certain to happen at some point. The current scale features a display that is both bright and unusually big, with the numbers being displayed against a dark backdrop, making them simple to see. Let’s keep our fingers crossed that Garmin stays with that.