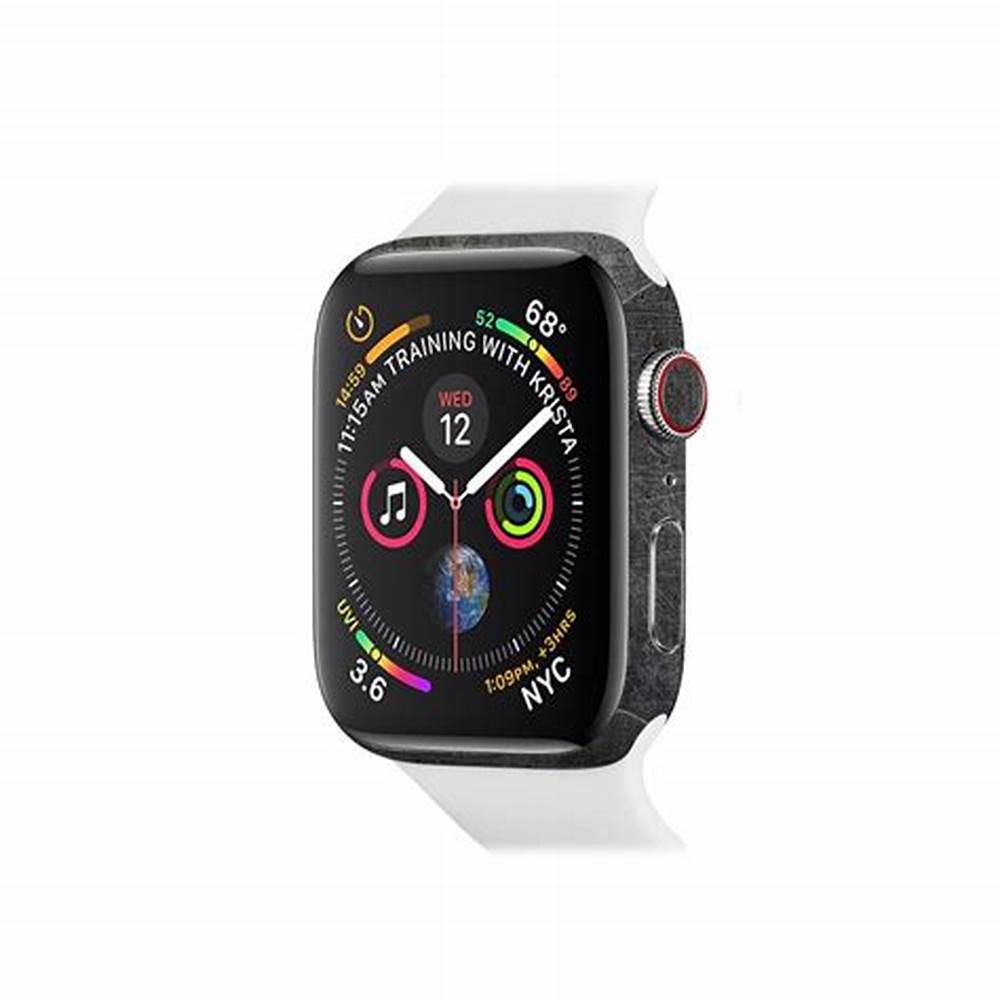 A patent for the Apple Watch that was only recently issued hints at a revolutionary sort of biometric identification that analyzes the user’s texture of the skin in order to determine them.

People have confidence in the Cupertino company since it uses trusted identification methods such as Touch ID and Face ID. Face ID was introduced in 2013. The first method analyzes a person’s unique facial characteristics, while the second analyzes unique fingerprints. Most users have come to like how secure biometric authentication is and now choose to use it whenever it’s available.

It is reasonable to assume that it will be a relatively short amount of time before this method of authentication is incorporated into the Apple Watch. This may be Face ID, Touch ID, or even Apple’s brand new “wrist biometric sensor,” which is specified in patent code US 2019/0000370 A1 for the company.

The patent was submitted to the United States Patent and Trademark Office during the second quarter of 2018 and was just published this week. It provides information about a biometric sensor that can scan skin texture patterns and is situated on the interior of the watch band. This is very convenient for customers because it lets their watches open as soon as they put them on.

Instead of only one biometric sensing pixel, the system may consist of multiple biometric detecting pixels and potentially even a CPU. They might be found anywhere on the face of the watch itself, as well as on the band if there was one.

A microbolometer can be used to measure electromagnetic radiation, and an infrared thermal image sensor, also known as an IR thermal image sensor, can differentiate between the texture of the actual skin and other factors, such as hair. There is also the possibility of using a sensor that detects electric fields or an optical image sensor. Accuracy would be improved by using these many sensors in combination with one another.

It has never been done before on a commercial product to employ skin texture features for the sake of visual matching. Therefore, Apple deserves praise for taking a risk and stepping into the unknown. Having said that, this is merely a patent, and despite the fact that many businesses file patents, many of them never end up being turned into actual products.