The Next Version of Epilepsy Management Software, Embrace 2, Has Been Released by Empatica 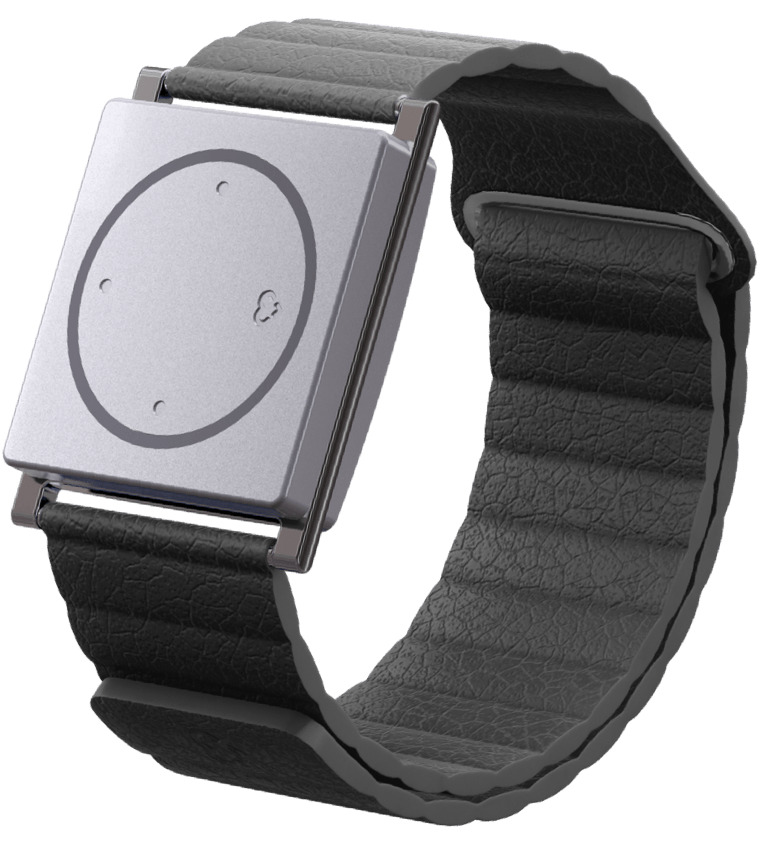 Empatica, a firm based in Cambridge, has released Embrace 2. The latest wearable technology for treating epilepsy has a longer battery life, a watch face that is easier to read, better connection management, and a seal of approval from the Food and Drug Administration (FDA).

At first appearance, the Embrace 2 appears to be a fitness tracker that has some unusual features. If you had been to take a peek inside, though, you would have discovered some cutting-edge technology that truly differentiates it from the rest of the pack. This encompasses sensors for electrodermal activity and temperature, in addition to accelerometers and gyroscopes.

The roots of Empatica’s basic technology can be traced back to research conducted at the MIT Medial Lab. A little more than ten years ago, the research group led by Professor Picard invented a device that could be worn and monitor changes in the skin’s surface. The group discovered, quite unexpectedly, that in addition to developing an efficient measure for seizure detection, they had also developed another reliable model. The first version of the company’s band was released on the Indiegogo platform, which is now back with Empatica 2.

The smart band utilizes advanced artificial intelligence to identify abnormal patterns that may be connected with tonic-clonic seizures. The smart band has been given clearance by the FDA, and in Europe, it has been certified as a medical device. The device keeps an eye out for motions that are more than 20 seconds long, particularly those that are regular and repetitive in character. This information is combined with data from electrodermal activity, or EDA, which is made by the sweat glands and tends to go up when there is a lot of emotional stimulation.

People who have epilepsy and are wearing an Embrace device will receive a notification whenever they experience a seizure. It will be sent to their parents, roommates, or carers via their smartphone so that somebody will be able to check on them. According to Empatica, the purpose of Embrace is not to replace the seizure monitoring methods that you already have in place, but rather to act as an adjunct in reducing the amount of time needed for the initial response.

In addition to that, you can utilize the device to keep track of your everyday activities. It gives a study of your resting and active time so that you can better understand your behaviour and discuss it with your physician.

The Embrace 2 boasts an elegant and unobtrusive appearance. It comes with an anodized aluminium enclosure that can be customized with a variety of different brands to suit your personal style. The entirety of it weighs only 13 grams and can withstand water immersion of up to one meter, or three feet.

The face of the gadget has been modified such that it now contains three dots located at the 6, 9, and 12 o’clock locations in conjunction with the heart that was previously located at the 3 o’clock position. This makes it simpler for you to read the time displayed. And because it changes so quickly and has a battery life of more than 48 hours, Embrace won’t spend much time resting on your charger.

This category of wearable electronics has a sizable customer base. Epilepsy affects 1 in every 26 people in the United States at some point during their lifetime, which is a statistic that is not widely understood. It is estimated that over 65 million people all over the world are affected by this illness.

On the company’s website, you can place an order for Embrace 2 for approximately $250. In the US, people who want to buy the device will have to show a prescription that is still valid from a doctor or other medical professional.