The nonsense of formatting the mobile 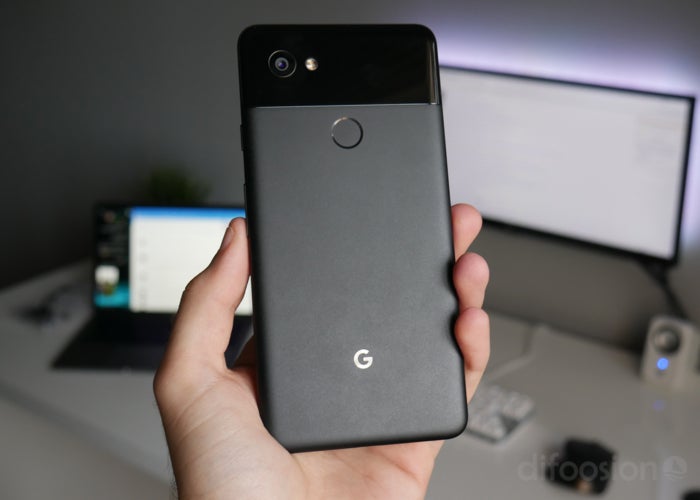 Formatting the mobile is still something necessary

No, it's not just an Android theme

Updates that hurt more than improve

A custom that shouldn't be

Android is an open, free and accessible system for developers. Benefits that allow OEMs to modify to taste the concept proposed by Google , something that, in many cases, remains more than sum.

The problem to be addressed today, however, goes even beyond the layers of customization. We are in full 2021, and factory resets are still, in many cases, a must . Going even further, we are not referring only to Android , so let’s go, to tell you the reason for our complaint, and to open the debate about whether it makes sense or not to format the mobile phone in the time in which we live.

Formatting the mobile is still something necessary

As you know, when our mobile has performance or battery problems, a factory reset is always recommended . This, eliminates the temporary files and remains of applications that may be interfering with the performance and autonomy of our terminals, but the truth is that these inconsistencies may appear too soon .

In my personal case, except in the case of my current Pixel, I have always needed to do factory reset for battery issues . From one day to the next, 90% of the units I have tried have ended up giving problems after some time, and only a reset has been able to normalize the situation.

No, it’s not just an Android theme

Some will think that I monitor the autonomy of my phones to the extreme, but I think that if I spend 1,000 euros on a terminal, the battery should remain stable . Relatively recently, I was thoroughly testing the iPhone 8 Plus, a mobile that stood out precisely for its good autonomy.

In just a few months of use a strong battery drain began, and after informing me I found that the cause was an update via OTA, after which a factory reset was recommended to work well. Thousand euros of telephone and I have to format it because an OTA has arrived?

Updates that hurt more than improve

Precisely, the issue of updates is the most promising - or in some cases compelling - to format the mobile. We are not talking about the jump to a larger version, in which it is understood that due to the great changes in the system, it is more than advisable that everything be installed cleanly.

We talked about that, many OTAs, which contain improvements and minor corrections, make the performance and autonomy of mobile phones suffer , something that can only be solved with a factory reset.

This goes beyond, of course, high-end terminals, and that no mobile should be damaged by the mere fact of receiving a minor update .

A custom that shouldn’t be

I have to admit that I’m used to factory reset but what about the rest of the users? ** Why are you obliged to know that your mobile with only 1 year needs a reset to work like the first day? Do we format our computers often because they slow down?

In Android we are very used to doing things for ourselves, that if something does not work or is not going well we can solve it, but although every product has its maintenance, there are limits that we should not exceed .