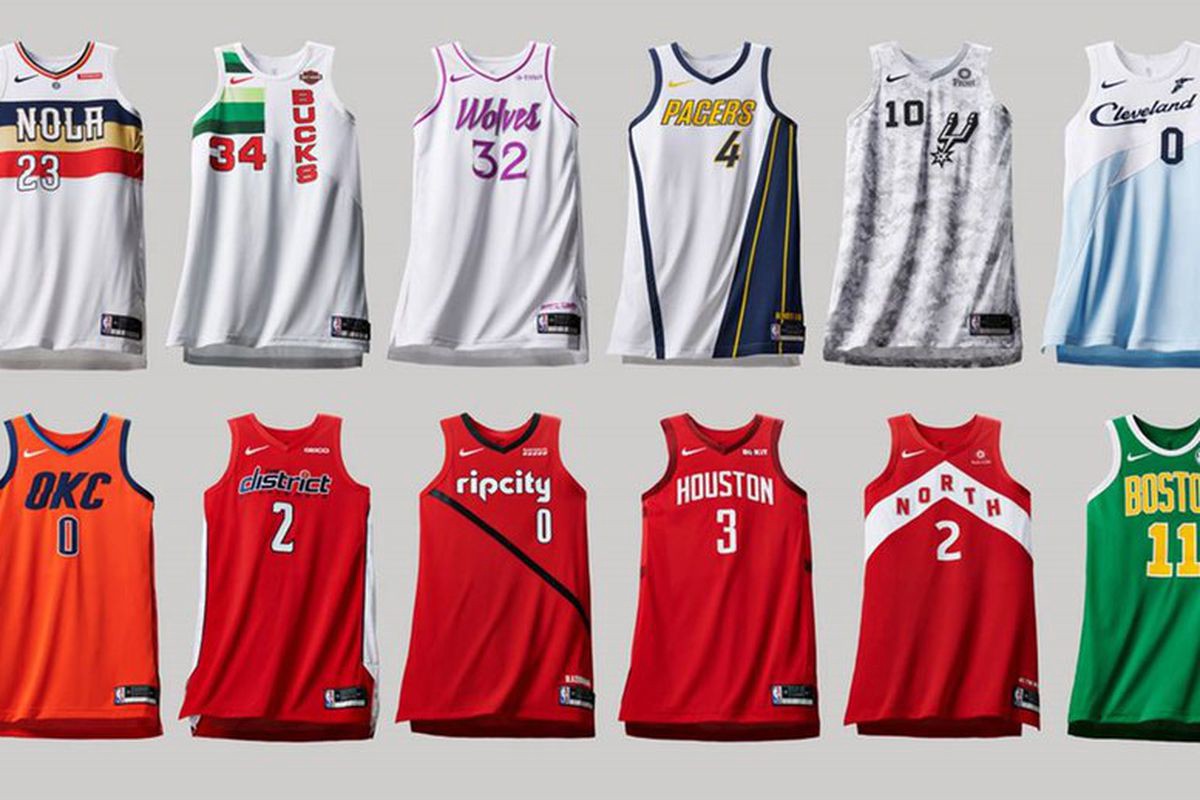 Prepare to be even more astonished by the jersey that can alter its number in a moment if you thought that Nike’s self-lacing basketball sneakers were cool.

During his speech at this week’s NBA All-Star Technology Summit, NBA Commissioner Adam Silver gave a sneak peek to the world of what the future basketball jersey would look like. Silver changed the player’s name and number on the scoreboard from Stephen Curry’s 30 to Michael Jordan’s 23 by using an app on his smartphone. On the other hand, he was unable to alter the hue.

The event demonstrated how the league may have evolved by the year 2038. Have a look at the demonstration down below.

The NBA Commissioner did not explain how this works, but given the availability of flexible e-paper, it should not be too difficult to figure out. Every year, new technological advancements are made. Displays made on electronic paper currently come in full color and have a thickness of less than 1 micron. The consumption of energy is only necessary during the updating process and not when the information is being displayed.

One might reasonably anticipate that the jerseys would be utilized for something more than simply switching out player numbers. When I think of it, the first thing that comes to mind is advertising. During the course of the game, technology can easily make it possible to display a number of different advertisements to the players. Nevertheless, it’s a fascinating topic to think about.

At this point, you won’t be able to simply stroll into a store and purchase one for yourself. However, it is not out of the question that clothing similar to this may be sold in stores at some point in the not too distant future. It would be as easy as pushing a button to swap between the different jerseys.

Those who make their living by printing names and numbers on shirts will not find any of this very encouraging news. We can only hope that NBA players won’t start changing their names in the middle of games in order to escape being ejected for fouling out.