The PetBit from Xiaomi is essentially the MiBand for animals 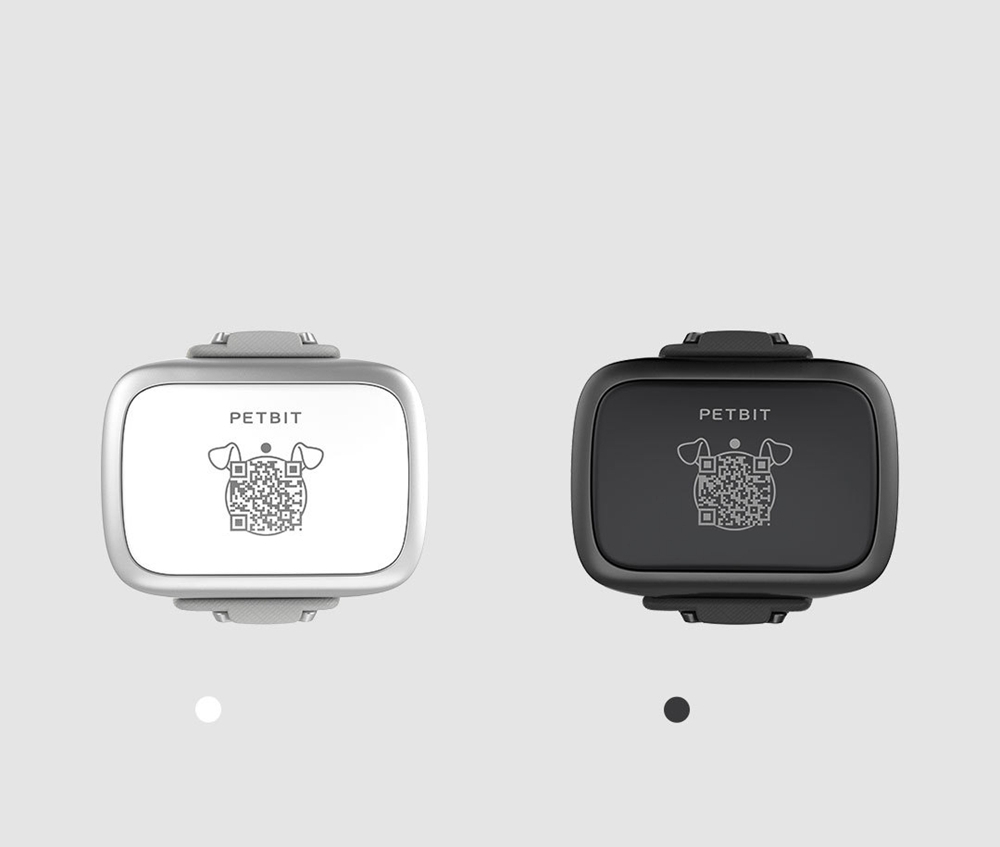 By offering reasonably priced activity trackers and smartwatches, Xiaomi has established itself as one of the most successful firms in the wearable technology industry. Now it is attempting to do the same thing with the market for pet wearables.

The PetBit is a tracking gadget that is designed to be fastened to the collar of a dog. The device employs GPS and Narrowband Internet of Things (NB-IoT) technology to pinpoint the precise location of your animal companion at any given moment. The accompanying software for smartphones displays the precise position, the distance traveled, and more information. A blinking blue LED light on the tracker makes it much simpler to locate your dog when you’re searching for him in the dark.

The addition of a QR code feature provides an interesting new twist on the overall game of pet tracking. If a dog becomes lost, anyone who scans the QR code on the tracker will be able to get information about the owner of the dog.

A PetBit monitors a pet’s activity levels in the same way that a Fitbit does for its human owners. After all, obesity is not something that only affects those who keep pets. The American Animal Hospital Association reports that the majority of dogs in the United States do not get sufficient amounts of exercise. As a result, more than 40 percent of American dogs are overweight, and 25 percent are obese. PetBit tells you how long you’ve been walking, how far you’ve gone, and how many calories you’ve burned.

Because it has a water-resistance certification of IPX7 and is reinforced against blows, the gadget is ideal for use in splashes of water as well as in rain and snow. It has dimensions of 5.04 x 4.6 x 1.83 centimeters and weighs only 26 grams. Its lightweight and compact design are benefits.

You’ll be relieved to learn that you won’t have to charge very frequently for something like this. Because of the battery’s innovative power-saving mode, a single charge can keep it going for a whole month without needing to be recharged.

The PetBit may be purchased in either a silver/white or graphite/black color combination, and it costs approximately $30. It is anticipated that sales will begin in China within the next few days. There has been no announcement regarding availability in other countries.