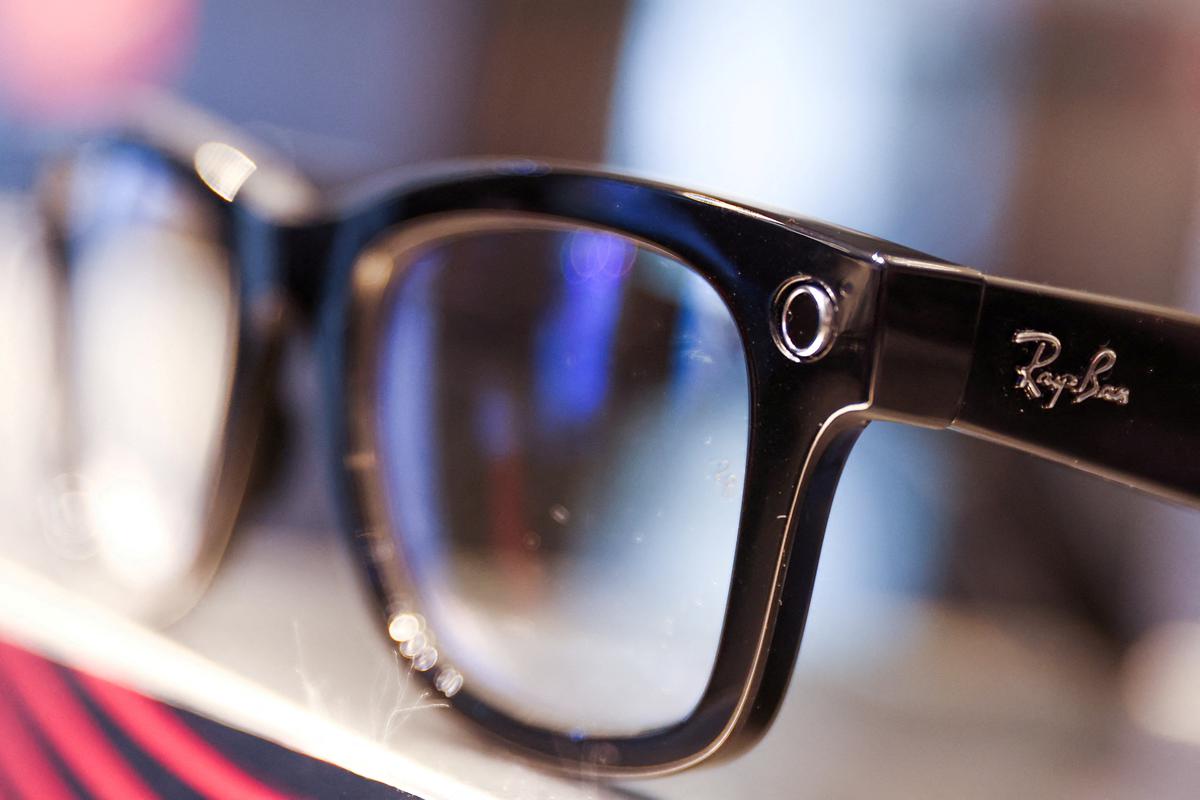 Recently, Meta’s Ray-Ban stories were made available in a few other countries. In the coming days, these stories will also receive the opportunity to record lengthier videos as well as additional color options. This comes after a recent software upgrade that gave users the ability to send texts, control incoming calls, and use their voices to control the playback of media.

The debut of the smart glasses took place in September of last year, and each pair comes equipped with a built-in microphone, speaker, and two cameras. When the glasses were first released, Zuckerberg stated that they would be able to do some “elegant stuff.” Since its initial release, Meta has been continuously expanding the capabilities it offers.

The firmware upgrade that was released in December added a whole variety of hands-free functionality. This includes the capability to utilize Ray-Ban Stories to send text and phone calls using Messenger, as well as have messages read aloud to the user.

Because of that update, the package now also includes control over the music that is being played. It gives users the ability to use their voice to control the level of an audio track, go to the next song in a playlist, pause and resume a song or podcast, and jump to the next song in a playlist. For instance, if you say, “Hey Facebook, next,” the music will advance to the next track. You may also question the assistant about the state of the battery life by doing so.

There is no feature related to physical health or exercise that is included in Ray Bay Stories. This is primarily about the intelligent features and the integration of social media.

In order to accomplish this, they are equipped with two cameras that face forward for taking pictures. A quick push on the only physical button will take a photo with a lower resolution, while a long tap will take a photo with a higher resolution. You can also record videos with a maximum duration of thirty seconds. The supporting smartphone app is intended to facilitate users’ dissemination of these to the members of their respective social media networks.

The scope of the company’s distribution across Europe is being expanded gradually. This week, Ray-Ban Stories was released in Austria, Belgium, and Spain; the release of Ray-Ban Stories in France is scheduled to take place the following month. Voice commands in French and Italian are going to be added to the specifications in order to support the takeup in Europe.

This contains a black frame in the shape of a Round or Wayfarer, with lenses in either gray or brown. Customers will also have access, beginning in April, to four additional color options and combinations of Transition lenses to select from. This will bring the total number of unique designs available for the $299 configuration up from 20 to 28.