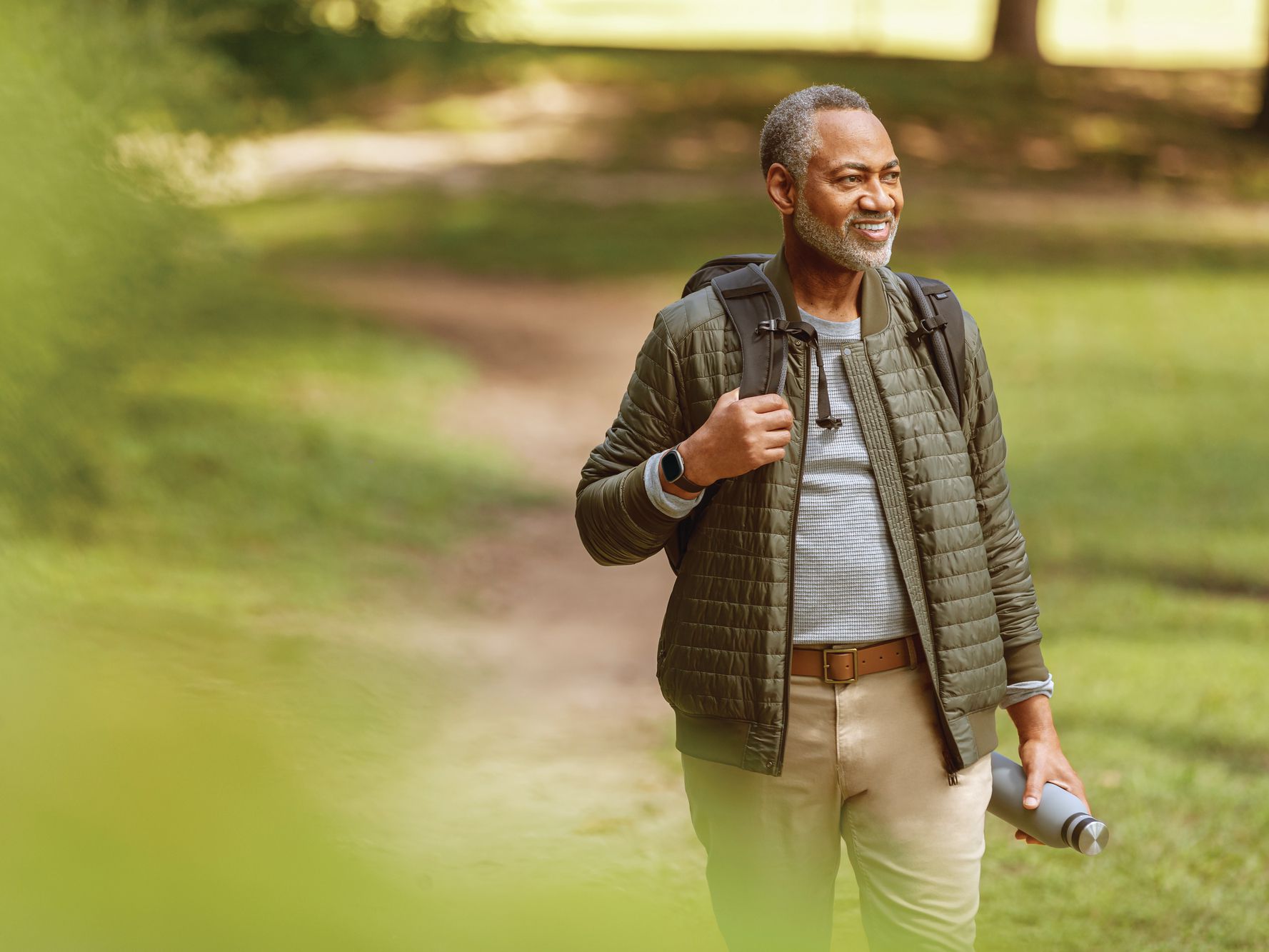 Ingestible sensors have been developed by researchers in order to track the motions that occur in the stomach.

The dissolvable capsule measuring 2 centimeters by 2.5 centimeters was designed by researchers at MIT and Brigham and Women’s Hospital. It is intended to be rolled up and swallowed whole. It is able to monitor food intake and digestion and assist in the diagnosis of gastrointestinal diseases when it is eaten and then adheres to the walls of the stomach or the linings of the intestinal tract. On the basis of the movement of the stomach walls, the device is even able to differentiate between the various kinds of materials that are being digested.

According to the lead author of the study, Giovanni Traverso, a gastroenterologist and biomedical engineer at Brigham and Women’s Hospital and Harvard Medical School, “understanding gut movement permits us, as healthcare professionals, to potentially act to genuinely benefit patients.”

The piezoelectric material inside the sensor generates its own power, allowing it to function autonomously by converting the motion of the stomach into electrical energy. During the tests, the current prototype was able to power itself for a full day without experiencing any degradation. According to what was revealed in the issue of Nature Biomedical Engineering that was published on October 10th, researchers tested a wired version of the gadget on pigs.

Even though the device is still in its early stages of prototype development, there is a possibility that it will one day be used frequently by doctors to detect gastrointestinal movement and other stomach diseases. It is also possible that it may be put to use in monitoring the amount of food consumed, functioning as an automated method for tallying calories.

Traverso believes that this could help benchmark, in an objective manner, what is being ingested in order to assist with self-regulation.

“We are able to make it simpler for the individual to comprehend what is taking place in an objective manner.”