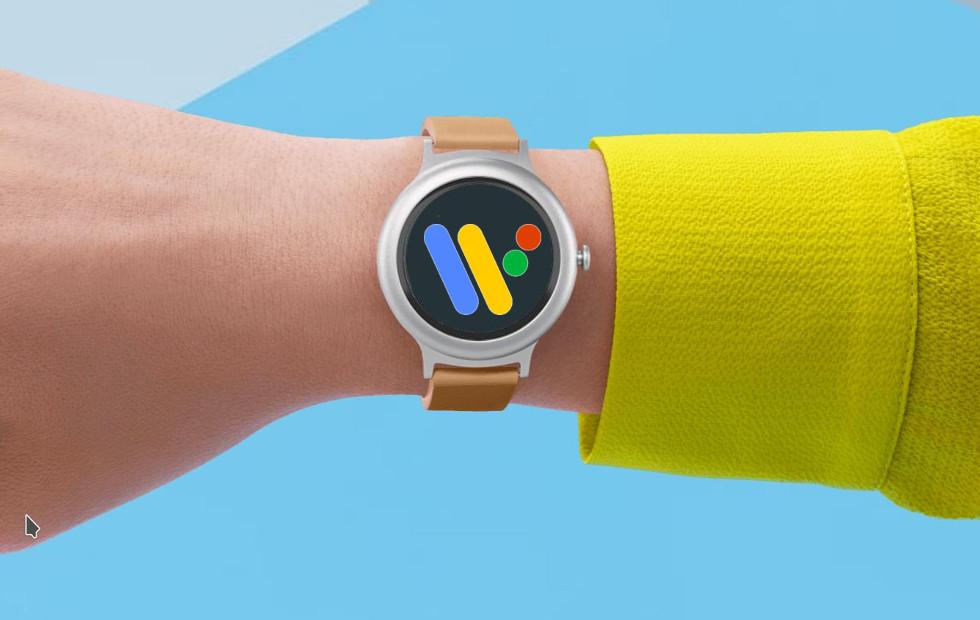 Google is distributing a survey to a subset of Wear OS users to get those users’ perspectives on what aspects of the nascent platform need to be enhanced. This is the second poll regarding the level of satisfaction experienced by customers in 2018. The old one was almost impossible to read due to problematic color choices.

After Google acquired Fitbit, many people were concerned that the search giant would give up on its wristwatch operating system. The fact that it has not delivered very many significant updates to Wear OS in recent years is not helping the problem at all. However, there have been indications of life in recent times.

Wear OS users received some cool new functionality in April that was designed to keep them safe while enjoying the warm weather. It is presented to you in the form of a compilation on UV.

That was then followed by the release of Gboard for Wear OS earlier this month. An over-the-air update is presently being distributed so that users can try out the new feature. This will simplify messaging and typing text on your smartwatch since it will replace the “Google Keyboard” app that is included by default with Wear OS.

A survey is now being distributed to a specific subset of Wear OS users, and this poll’s results may provide insight into upcoming enhancements. According to the information provided in this thread on Reddit, a message will appear asking the user whether they would want to assist Google in developing Wear OS by responding to a few questions.

The questionnaire can be accessed through the mobile app. The questions are centered on determining your level of contentment with Wear OS. After you have finished them, you will be sent a link to an online survey created with Google Forms (available online).

This is a second survey for anyone interested in a research study on prospective future product developments using Wear OS. This survey is more in-depth than the last one. These consist of eleven questions that are centered on the behaviors associated with smartwatches (such as how frequently you use the device, how long you’ve owned it, which functions are most essential to you, etc.).

This is your opportunity to vent your displeasure with Google’s operating system for smartwatches, especially if you have severe complaints about it. Be sure to mention everything that you find objectionable. I hope the corporation will consider what has been said and act accordingly.

Google I/O 2021 is one more event you should be looking for in the not-too-distant future. The Wear OS will be the topic of discussion during the developer conference, which is scheduled to take place between May 18th and May 20th. It will provide an update on everything fresh for the wristwatch platform developed by Google.