The Shape by Atlas fitness coach, which is available 24/7, has begun shipping 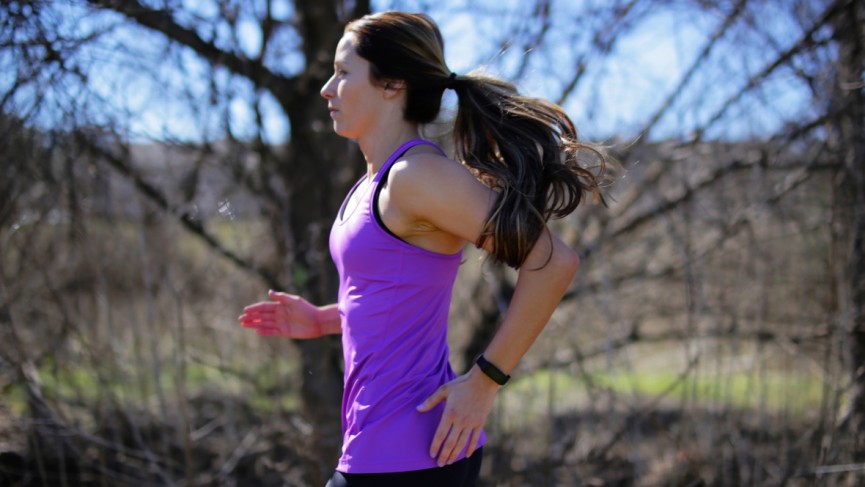 What quickly followed was an improved version of the second generation soon after. This one is able to detect and count approximately 70 of the most common exercises automatically, and you can even teach it new ones.

The company used crowdfunding once more at the beginning of this year for something a little bit different: a fitness coach that is available around the clock and analyses your fitness and activity throughout the day, as well as your sleep patterns at night and your heart rate at all times. The campaign was a success once more, with a total of $107,000 being raised on Indiegogo and approximately $80,000 being raised on Kickstarter.

Although it has the appearance of a typical fitness tracker, the Shape incorporates the artificial intelligence technology that was used in its earlier products. As a result, it is still able to automatically recognise exercises. However, while you are exercising, the device will now provide you with verbal feedback to help you improve your form and increase the intensity of your workout. If you have headphones on, an audio cue such as “Slow down rep speed in order to burn fat more effectively!” may be played for you while you exercise. You can converse with Shape in the same manner that you would with a personal trainer in the breaks between your sessions.

Your vital information is broken down and analyzed by the companion smartphone app, which also provides you with a personalized exercise routine. It eases you into the programme gradually before gradually increasing the difficulty. You receive personalized warmups, specialized workouts, HIIT and 7-minute workouts. Your daily calorie burn will be maximized as a result of everything being geared toward keeping your heart rate elevated. The company is concentrating its efforts, for the initial release, on the development of programmes consisting of workouts that do not require any equipment.

A 24/7 activity tracker has been added to the rep and set of counting wearables that Atlas already offers, and the company has also included guidance tools. During the course of our evaluation, the bulkiness of the Atlas Wristband 2 was the primary issue we had with it. It appeared to be from another era due to its blocky appearance and strange horizontal position. All of that is eliminated by Shape, which also results in a form factor that is more compact and covert. There is a touchscreen that may be used to browse the displays, a battery life of up to ten days (depending on use), and water resistance of up to one meter.

Backers on both Indiegogo and Kickstarter have now received their devices after a brief delay in shipping. It can also be purchased on Amazon at this time.