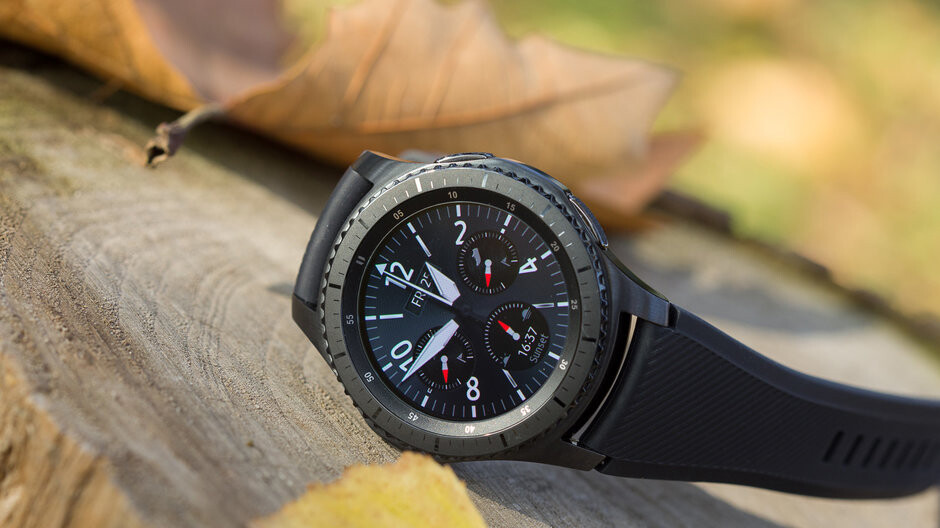 Following recent firmware updates, several Gear S3 and Gear Sport owners have reported battery depletion difficulties. Samsung has disclosed a workaround but has not yet released a remedy. It appears that all consumers need to do is reset their watches. While some people have found success with this, not everyone has.

Many impacted owners have used Samsung forums to express their frustration and share opinions. Some people have reportedly started charging their watches twice a day! A few additional solutions that could be useful were discovered on the forums.

The short-term solution to the Gear S3 and Gear Sport battery drain issue is provided here.

According to several customers, the issue started after one of the most recent updates for Samsung Health. Before an official patch becomes available, you might want to consider disabling S Health.

The anonymous collection of usage data may also be to blame. The Gear S3 and Gear Sport, like all smartwatches, gather this and send it to Samsung for analysis. Strangely enough, there may be a factor contributing to the issue that is intended to be used to enhance the user experience. It appears that some people have found success by turning off this functionality.

Simply use the Settings app on your Gear S3 or Gear Sport to accomplish this. After that, click on “Gear details” and “Report Diagnostic and Usage Info.” Here is where you can deactivate the option. In order to test the battery, restart the watch and use it for a few days.

Battery problems with Samsung watches used to be common. Similar issues were brought on by a few software updates in the latter part of last year, but these were fixed by a firmware update a few months ago. But it’s obvious that the problem has come back once more.

Although Samsung claims to be aware of the unexpected battery depletion, it has not yet identified what is to blame. A fix will undoubtedly be released soon. Please share any other unofficial solutions you may have in the comments section below until this occur