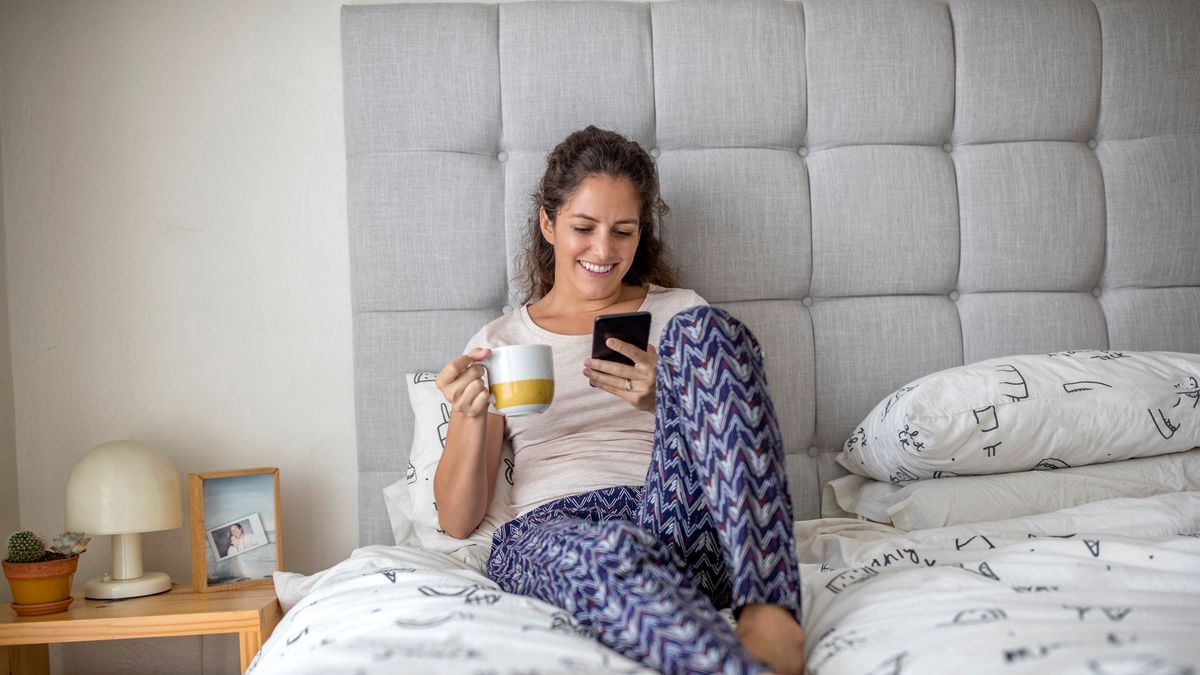 The company SleepScore Labs has made a new mobile application (app) that uses a smartphone’s microphone and speaker to track how well a person sleeps at night.

According to the company, its technology provides more accurate information than that which can be obtained just by using a fitness tracker. The method of monitoring your sleep is what makes it stand out from other similar approaches. It works in a way similar to how bats use echolocation to find their way around, and it does so without touching you or the surface on which you sleep.

This is the same technology that is utilized by the SleepScore Max device offered by the company. When we conducted our analysis of the device back in February, we discovered that it was an excellent and uncomplicated approach to the problem of monitoring one’s sleep. Putting SleepScore Max on your nightstand is all it takes for it to do its job, which is to track how your upper body moves while you sleep.

You are now able to accomplish the same thing with your smartphone. Considering the fact that you almost always have your phone with you, I can see how this could be more convenient. It makes no difference whether you are at your regular residence or away from it.

The software sends inaudible sound waves through the phone’s speakers, which are then picked up by the microphone as they are reflected back off of the person who is sleeping. You only need to make sure that the phone is about a foot and a half above your chest and, of course, turned toward you.

The complex algorithms have the ability to detect both the rate of breathing and the movements of the body. Even a small change in position, arm twitch, or shrug of the shoulders will show that the readings are going up.

Your nighttime sleep will be broken down for you by the app into light, heavy, and REM sleep in the morning. It will also tell you how many times you woke up during the night and how long it took you to get to sleep. In addition to this, it assigns a total sleep score, grading from one to one hundred. According to Colin Lawlor, CEO of SleepScore Labs, there was previously no simple way to reliably measure or quantify the amount of sleep that a person gets regardless of where they sleep.However, this has changed.

This technology has been in development at our company for a longer period of time than the iPhone has been on the market. We are thrilled that, for the very first time, practically everyone can get a more accurate picture of their sleep health for free and make more informed decisions about how to achieve a more restful night’s sleep. This is something that we are extremely enthusiastic about.

The program can be obtained via the Apple App Store, where a free version can be downloaded. This covers the fundamentals and also includes a rolling log for the past seven days. You will have complete access to your sleep history, individualized recommendations, and other benefits if you upgrade to the premium version of the app, which costs $5.99 per month or $29.99 for the entire year. This is the area in which the corporation anticipates making the most profit.

Those who wish to download something from Google Play will have to hold off for a little while longer. A version compatible with Android is currently being developed.

On the other hand, if you are interested in purchasing SleepScore Max, you can do so through the Sleepscore Labs website. There is also a model that is older than the S+. The hardware features virtually the same technological advancements, but the application is more straightforward (view on Amazon).