The smart beads from Acer are created for Buddhists 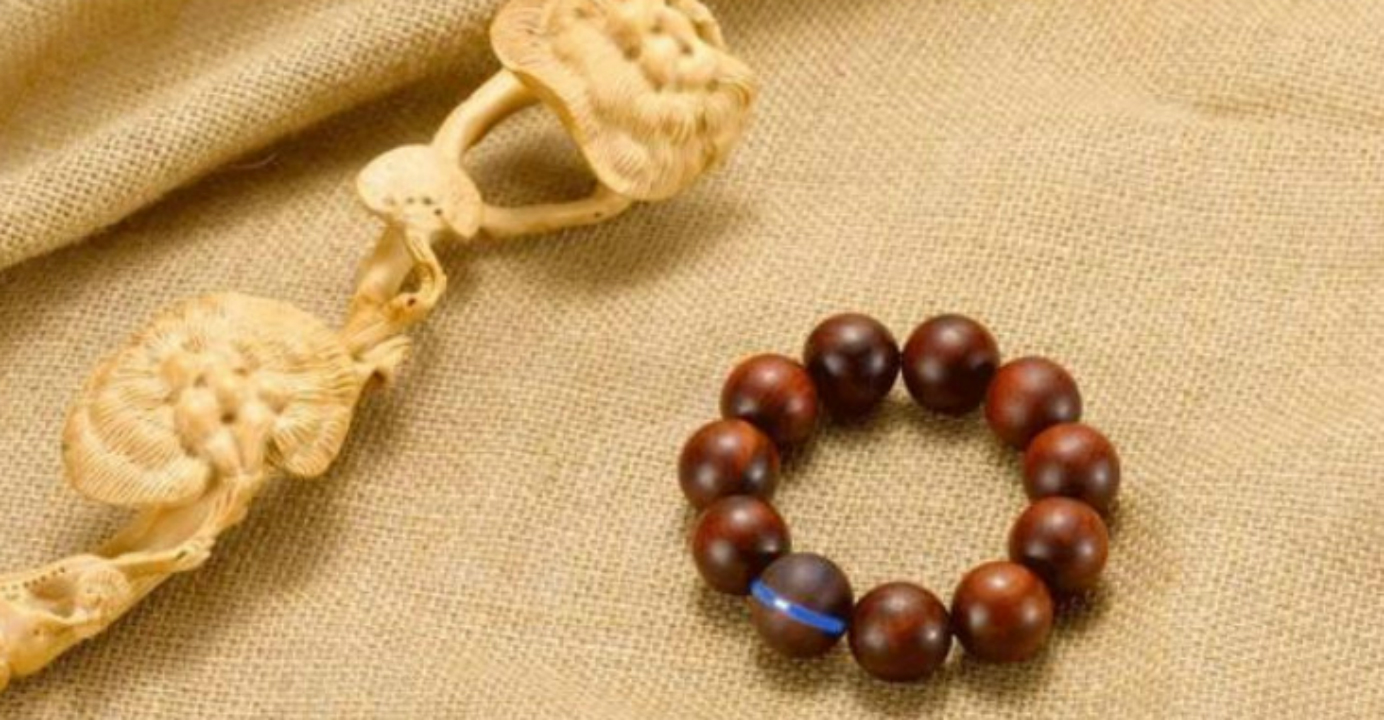 There aren’t many stranger wearables than this. Acer’s Leap Beads are designed for active Buddhists and track the number of mantras chanted during prayer.

Acer is not very concerned, even if it could look like a very niche market. Approximately 8 million Buddhists live in Taiwan alone, and there are 500 million of them globally, making up 9 to 10% of the population. With over half of all Buddhists worldwide living in China, this nation has the highest population of Buddhists.

The newest wearable from the Taiwanese company is made of wood and contains a smart chip that counts mantra repetitions and shows the data on a smartphone app. The chip keeps track of how frequently the user has spun the mala’s largest bead through their hands. One mantra is represented by each full cycle.

This enables the worshiper to concentrate on their prayers rather than count the mantras they have spoken. The outcomes are converted into “credits,” which can then be shared with family and friends on social media.

A representative added, “Acer is constantly talking to people and exploring ways to leverage technology to ease daily life.””

The goal is to prevent individuals from being sidetracked by counting how many times the mantra is uttered and instead help them focus on the phrase.

The largest bead has a lotus flower image on it that illuminates while the distinctive wearable is being charged. Between charges, the battery lasts around 4 days.

The smart beads can also be used as a straightforward fitness tracker, counting steps, measuring distance, and keeping track of sleep. Acer claims that future functionality, such as electronic payments, may be added.

Apparently, there have already been more than 10,000 orders. Leap Beads are currently only offered to Taiwanese religious institutions. The cost is 3,888 Taiwanese dollars, or roughly $130. International accessibility is still unknown.