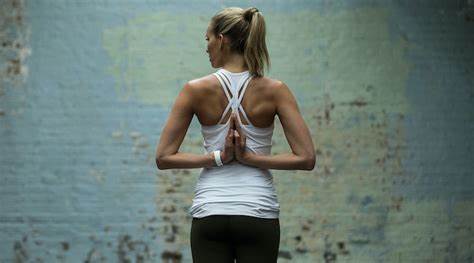 Polar has made public a number of data points that detail the specific ways in which individuals are keeping themselves active despite the ongoing coronavirus shutdown. It is clear that people’s fitness routines are rapidly evolving.

We are aware that the socially isolating measures may prevent you from following the routine exercise path you are used to. However, it is hardly a valid reason to laze about on the couch.

New data from Polar demonstrates, very interestingly, that more and more of our activity is taking place outside. In order to arrive at this conclusion, the corporation combed through its extensive database of customers from both the United States and Germany. When compared to the numbers for the same time in 2019, the data for this year was found to be higher.

When compared to February, March shows a trend away from indoor exercises and toward those that take place outdoors, according to the anonymized data. This is most likely the result of fitness centres going out of business. The good news is that our level of physical activity has not decreased since the lockdown began.

In terms of the various forms of exercise, Polar found that treadmill running, cross-training, strength training, and indoor cycling were among the activities that saw a significant drop in popularity. There shouldn’t be much of a shock there at all. In the United States, this was accompanied by a rise in the number of people engaging in outdoor activities such as jogging (13%), and cycling (19%).

Similarly, there was a significant rise in the number of people engaged in activities such as running (57 per cent), cycling (44 per cent), and hiking (28 per cent) in Germany. The transition began earlier in March in the UK than it did in the US, which saw it begin later in the month. The number of people participating in mountain biking in Germany more than doubled from February to March due to the activity’s growing popularity.

All of this demonstrates that it is feasible to maintain activity despite the lockdown that is now in place. When there’s a will, there’s always a way.