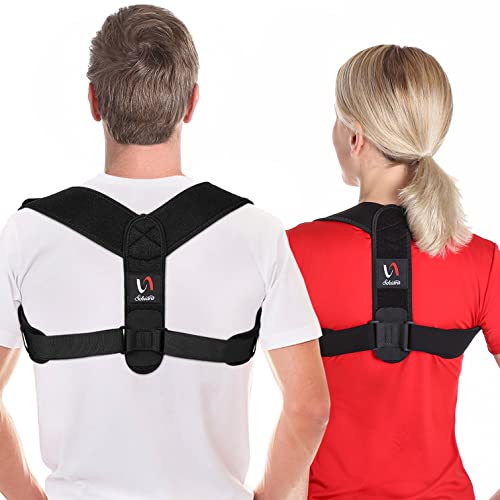 The Upright GO S is a brand-new device that is intended to improve your posture at a cost that is more manageable than in the past. The business was an innovator in the field of connected posture measuring when it was first developed. Upright Pose is responsible for developing the first wearable posture device that has been scientifically proven to alleviate lower back discomfort.

Up until this point in time, they had completed three generations of their Upright Go line. The most recent addition to the lineup is the flagship Upright Go 2, which was just released. This lightweight, repositionable, and undetectable gadget adheres to the upper back with an adhesive that is free of allergens and may be reused. The tracker is made for people who are constantly on the move and can measure your posture regardless of whether you are seated, standing, walking, or driving.

The company is making a comeback with an updated version of the device now that it is operating under the DarioHealth Corp banner. Since the beginning of the coronavirus pandemic, the scenario of working from home has made it tougher to maintain one’s health and physical fitness. The organization is here with a more cost-effective option to assist people in resetting their priorities and concentrating on their health.

Imagine it as a stripped-down version of the Upright GO 2 app. Both the appearance and the functionality of the products are identical. A gentle vibration, which is only felt when the device is linked to your back, will alert you if you are slouching or otherwise out of alignment. In this regard, the Upright Go range assists in the formation of muscle memory, which in turn assists in the improvement of posture and the health of the back.

Only $59.95 is required to purchase the Upright GO S, which is the value edition (check price and availability on Amazon). That is a significant discount in comparison to its older sibling’s price tag of $99.95. However, in order to keep the price as low as possible, it was necessary to make some concessions.

The Upright GO S only has one movement sensor rather than two, which means that it only provides standard movement detection and not advanced movement detection. Additionally, the battery life has been cut in half, making it last only 2.5 days. There are only seven days of offline training rather than 30, and only five hypoallergenic adhesives are included in box 10. The case that is used to hold the gadget is of lower quality and comes with a soft shell rather than a hard one.

The following table provides a handy comparison of the Upright GO S and the GO 2, highlighting the key differences between the two.

Aside from that, everything else remains pretty much the same, which means you get the same fantastic functionality. The objective here is to get you back on your feet and make it more financially feasible for you to perfect your posture than it was in the past. You may also purchase a Necklace attachment, which comes in many different colors, in addition to the Upright GO S.