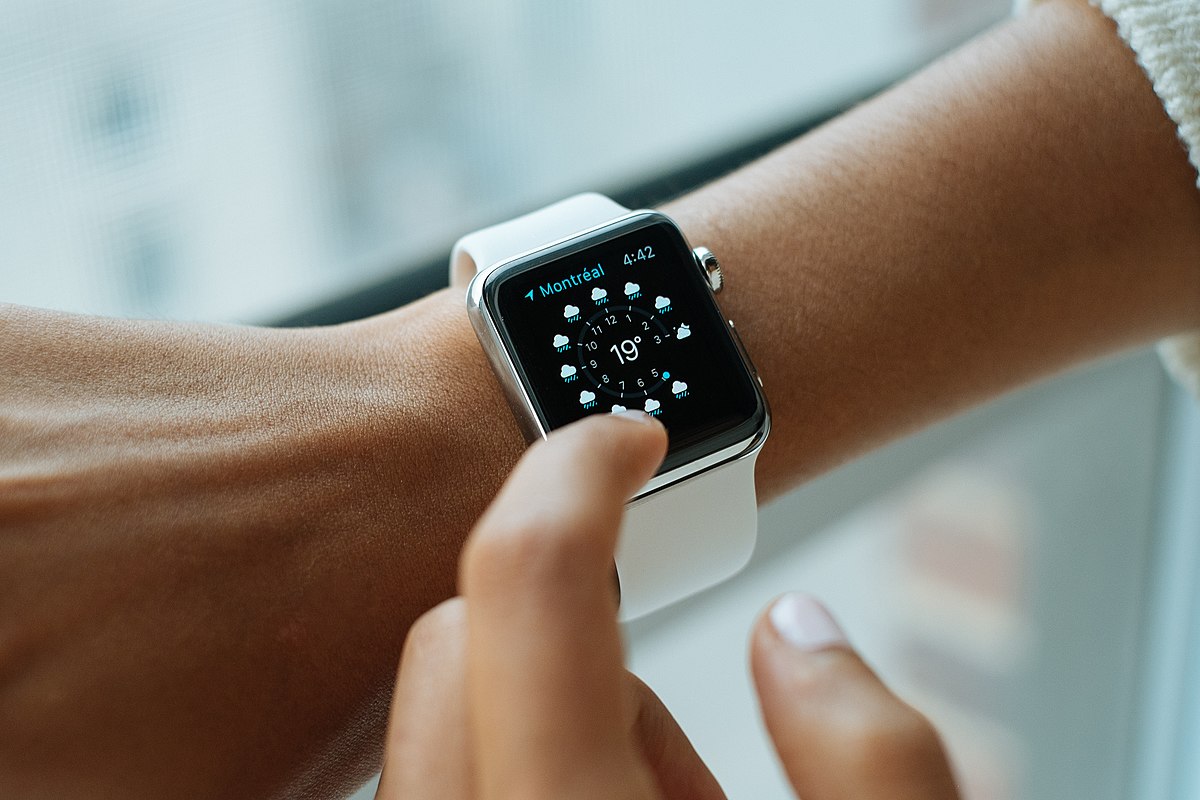 A new research consortium in Europe is working on developing low-cost mobile, wearable, and tailored self-help options with the goal of revolutionizing the treatment of mental health conditions.

There are many distinct types of conditions that might affect a person’s mental health. These conditions can have an impact on your brain as well as your emotions and behavior. They range from anxiety and panic attacks to bipolar illness, depression, and eating disorders.

The AffecTech project was initiated by a group of researchers from various countries all over the world in an effort to battle affective health issues. This will look at the development of new technologies over the next four years, with the goal of empowering individuals to better understand their emotions and deal with them on a day-to-day basis. This month marks the beginning of the study project that will be conducted in Europe and is funded to the tune of approximately 4.88 million euros.

According to Professor Corina Sas, who is leading this particular research study at Lancaster University, “Affective diseases, such as stress, depression, and bipolar illnesses, are expected to be among the greatest ranked causes of disease by the year 2020.”

Because emotional awareness and regulation are such crucial aspects of day-to-day functioning, the social impact that could be caused by the deployment of wearable health devices to treat these diseases is enormous.

The research may result in significant cost reductions for various aspects of the health care system. There are more than 33 million people in the world who have been diagnosed with emotional health disorders, which results in annual medical expenses totaling well over 100 billion euros.

The end goal here is to build low-cost wearable devices that individuals will be able to utilise on a day-to-day basis without the assistance of medical specialists. This technology will be accessible to the general public. In addition, the effort aims to reduce the stigma that is associated with the aforementioned complicated difficulties.