The VTech Kidizoom DX3 has a new design that is both stylish and robust, and it also has other features 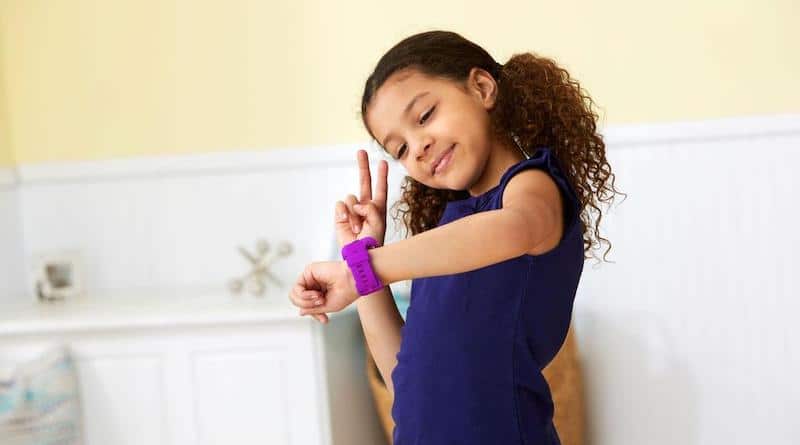 VTech has introduced the third iteration of its very successful smartwatch designed just for children. The Kidizoom DX3 is an upgrade from its predecessor and comes with a number of upgrades, one of which is a new design that is more sturdy and streamlined.

One of the most well-liked electronic toys for children now sold on Amazon is called the Kidizoom DX2. Young children may use it to capture photographs and movies, play games, tell the time, and much more. The DX3 will be released sometime this autumn, and the expectation is that it will be superior to everything that has come before it.

The recommended age range for the smartwatch is four years old and above. It is only an incremental improvement on top of the most recent version, and it does not bring anything groundbreaking to the table.

Although VTech has not made the technical specifications public, you can see the DX3 featured beside the DX2 in the image that can be seen below. This demonstrates a number of design adjustments, such as a more rounded appearance and the addition of two physical buttons on the left rather than one. Additionally, one of the cameras has been repositioned such that it is now located closer to the centre of the watch.

The DX-3 is not limited to performing a single function. It includes a little bit of each and every item. For instance, there is a pedometer and activities that detect motion, and in addition to that, there are eight games that can be played through the touch screen. Some of these can be played by two people at once. Children are able to keep in contact with their peers by sending prerecorded messages; this may be accomplished by scanning a code that is shown on their peer’s DX3.

The watch comes with a variety of applications already installed on it, as well as a voice recorder that allows children to apply fun effects to their own voices. It is rather convenient since more than 60 individualized reminders for daily activities may be set immediately on the device itself. This may serve as a reminder to go to bed, go home, eat lunch, or any of the other things mentioned.

As was the case before, the watch is equipped with two cameras that can be used to take selfies, photographs, and movies. With the help of the companion software for smartphones, pictures may be transformed into unique watch faces. An LED that functions both as a flash and a flashlight are something that was previously missing from the package.

There is currently no information available on the cost. In contrast to other children’s watches on the market, the most recent iteration of Kidizoom is not prohibitively expensive. There is a one-time, nominal price, but there are no ongoing membership costs charged monthly. Let’s hope that VTech doesn’t deviate from that pattern with the DX3.