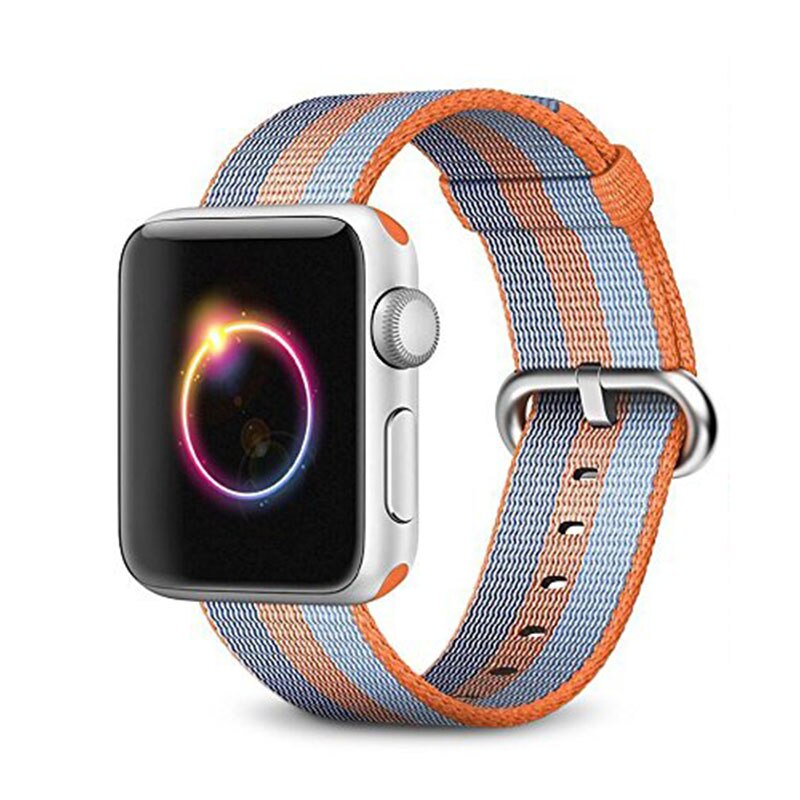 The financial data for Apple’s first fiscal quarter of 2020 shows that the company’s wearables generated all-time revenue growth of $10 billion over the crucial holiday quarter. This was a big jump from the total of $7.3 billion for the same time period the year before.

The Apple Watch is a member of Apple’s “Wearables, Home, and Accessories” category, along with the HomePod, Apple TV, AirPods, Beats products, iPod touch, and accessories made by Apple and by third parties. Along with a rise in iPhone sales for the first time in a while and the release of Apple’s wireless AirPods headphones, this sector had the highest growth rate overall.

The total revenue for the quarter that ended on December 28 was $91.8 billion, which was higher than what Wall Street had anticipated. The value of the company has increased to the point where it is comparable to that of the 30 largest German corporations that are included in the DAX index on the Frankfurt Stock Exchange.

Tim Cook, CEO of Apple, recently stated that the company’s wearables business can now support itself at the level of a Fortune 150 company. In addition to this, the revenue from “Wearables, Home, and Accessories” has surpassed the revenue from Macs for the very first time. During the quarter, Macs brought in a total of $7.1 billion.

Cook said, “Both AirPods and the Apple Watch are must-have gifts, which have helped the sector achieve results that have never been seen before.”

In addition, he mentioned that Apple was having trouble keeping up with the demand for specific models, such as the Apple Watch Series 3. In addition, there was a shortage of AirPods, which continues to this day.

The net profit for the quarter came in at $22.2 billion, which works out to $4.99 per share on a diluted basis. As a result of the news, the price of the company’s shares increased by 2%.

Apple is predicting a greater performance in the second quarter than analysts anticipated. On the other hand, this could be disrupted by the expansion of the coronavirus in China, which is where the majority of the company’s manufacturing facilities are located.

It is reasonable to assume that the Apple Watch has been doing well in terms of sales over the past few months. In point of fact, according to Cook, the company achieved an all-time record quarterly revenue, but he did not provide the specific numbers. It would appear that three out of every four clients buying the timepiece were first-time buyers of an Apple Watch. In September, the Cupertino company debuted the Series 5 version, but shipments of the older devices have been jumping off the racks since the launch of the newer model.

It is quite unlikely that this will change in the near future. Although the market for desktop computers and tablets is experiencing a downward trend, Apple, in contrast to the vast majority of other companies, has been able to maintain some growth. However, it is abundantly evident that the business will be dependent on sales from its wearables category to fuel growth in the forthcoming years. This category presently provides only 10 per cent of Apple’s overall sales.