The Withings Health Mate will soon get a new paint job, while the ScanWatch will soon include notifications for inactivity. 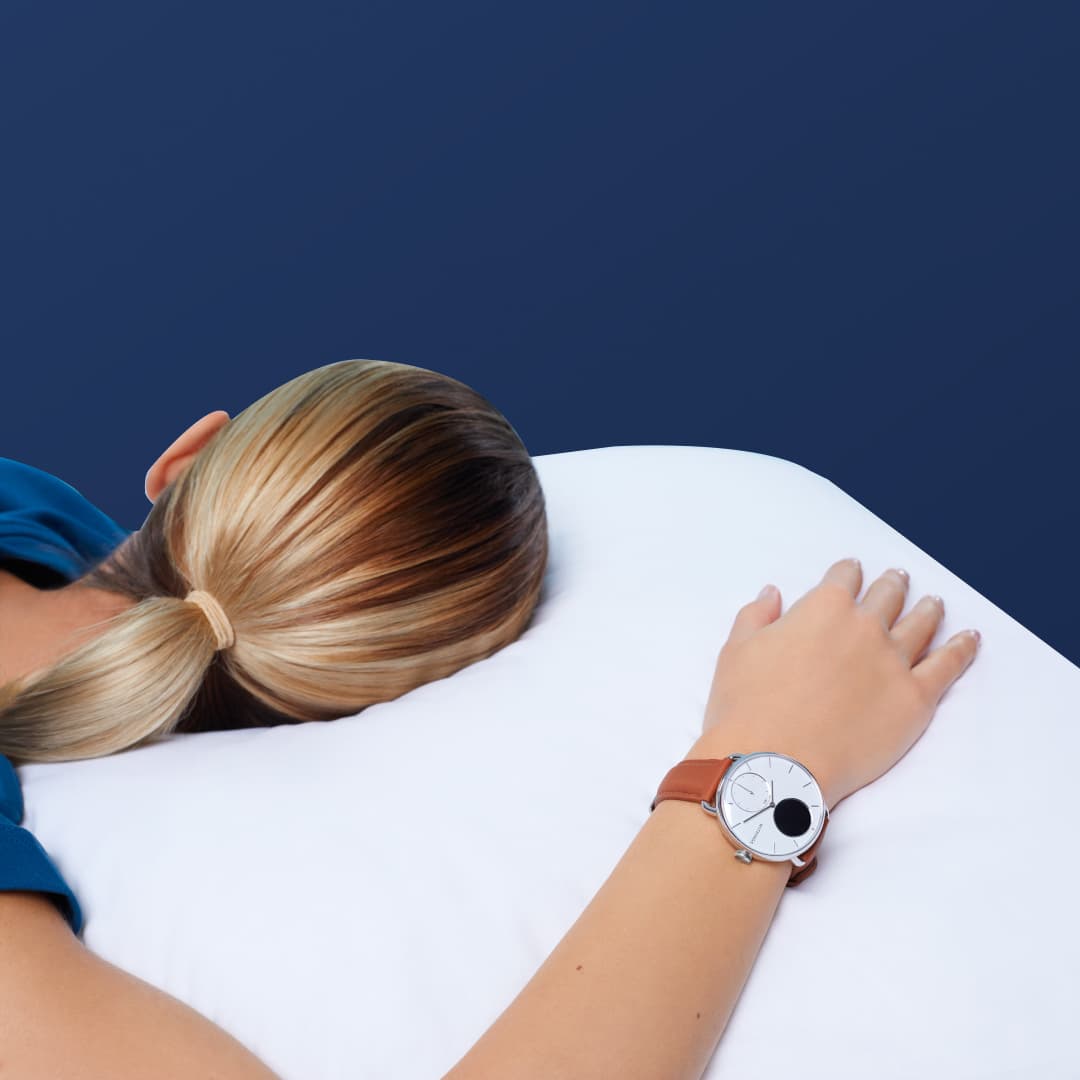 Withings has made the newest version of Health Mate for iOS to the general public. Along with complete support for iOS 15, it also provides a redesign of the mobile app that can be used on smartphones. In addition to this, the update clarifies that ScanWatch will shortly receive notifications for inactivity.

The software update with version number 5.9.0 is now being distributed. The most notable improvement is a whole new look for the Health Mate app on iOS. The software has a new coat of paint and some redesign work, giving it a more contemporary look. A number of the app’s components, including the elevation graph, have undergone a more major redesign, which, if all goes according to plan, will improve the user experience.

According to Withings, the app now has complete support for iOS15. When one considers that Apple’s most recent operating system has been available for purchase for some time now, there is not much to boast about.

In addition to that, people who own a ScanWatch now have access to a useful new function that comes in the shape of nudges to remain active. If you turn on the functionality, you will be notified if you have been sitting on your couch for an excessive amount of time.

Because the capability is turned off by default, you will need to navigate to the settings page within the application to turn it on. However, this option is not available just yet, despite the iOS app being updated recently.

It’s possible that this is part of the preparation for an upcoming upgrade or that it requires an imminent firmware update for Scanwatch. The need for a firmware update is probably the reason why the capability is included in the update notes for the iOS app, but it is not stated on the page for the 5.9.0 release notes that can be found on the Withings website.

Inactivity reminders are a helpful feature, and they are a function that is included on most fitness devices. Therefore, it is to ScanWatch’s advantage that they will soon have it. Additionally, it is encouraging to see that Withings introduces new features to the device.

The Withings Scanwatch is a hybrid device that offers the widest variety of useful features. The device provides users with an electrocardiogram, detection of sleep apnea, and the normal sensors that are used to assist users in monitoring their activity levels during the day and night. Scanwatch has only just become available for purchase in the United States after going through an extensive approval process with the FDA.