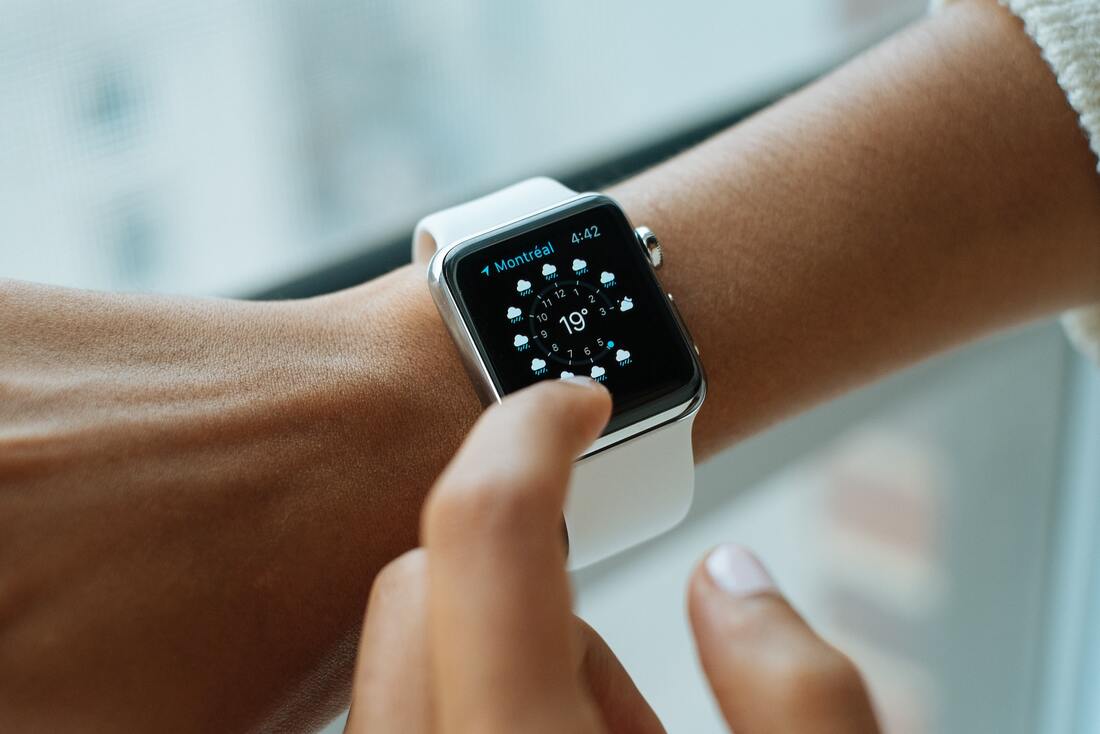 Late in the month of March, the Oppo Watch was made available for purchase in China; however, its global release did not take place until just recently. Wear OS is included in the watch rather than the Android-based software that was included when it first went on sale in the company’s native country.

The business has already established a strong reputation for itself in the market for smartphones. However, they have expanded their product portfolio to include something that you can attach to your wrist this year.

Oppo is one of the numerous modern tech titans that has not been in existence for an exceptionally long time. In 2001, the company registered its brand name, and in 2004, it began conducting business under that name. Since the middle of 2016, Oppo has held the title of being China’s largest smartphone maker, which is a testament to the company’s consistent expansion over the years.

Today marks the introduction of the first smartwatch to be produced by the firm. There are two available dimensions for the Oppo Watch: 41 millimetres and 46 millimetres. The first model features a 1.9-inch curved AMOLED touch screen, and the second model has a 1.6-inch curved AMOLED touch screen. Both models have dual-curved displays and frames made of 6000-series aluminium alloy. Both feature a colour gamut that is completely compliant with the DCI-P3 standard.

It should come as no surprise that this is a gadget similar to the Apple Watch. However, there are several variations in the overall design. The absence of a crown is a glaring difference between the Oppo Watch and other watches. Instead, it features two lengthy keys on the right side, one of which is illuminated by an LED indicator and the other of which does not. In between the two of them is a hole for the microphone.

The fact that it already has Wear OS loaded is the primary distinction between the worldwide version and the Chinese version that was launched in March. This implies that it is compatible with Google Fit, Google Pay, Google Assistant, and a large selection of applications available on the Google Play Store.

All of the typical fitness sensors are included, such as a built-in GPS and a heart rate monitor. Even more intriguing is the fact that the watch is equipped with an ECG (electrocardiogram) sensor, but the functionality of this feature has not yet been activated. In addition, the 46mm model includes an eSIM LTE expansion slot that is compatible with Vodafone, Orange, and Celcom. This slot may be activated by following the on-screen instructions.

The manufacturer is famous for producing a wide variety of products at competitive prices. If they combine this with a feature-packed wristwatch that has the capacity to provide rapid charging, they may just have a winning combination. In light of the fact that the market for smartphones has reached its saturation point, it appears that OPPO will focus its efforts in the near future on creating smartwatches and headphones.

Beginning on September 3, the 41mm Oppo Watch will be available in black, pink, gold, or silver for the price of £229 in the UK. The iteration with a 46-millimetre diameter will be sold at £369 and come in either black or gold. On the same site, you can check the pricing for a number of other countries.

Oppo has stated that there are “no plans” for a release in the United States, which means that residents of that nation are out of luck. On the other hand, a certification for the Oppo Watch obtained from the Federal Communications Commission (FCC) in June inspires optimism that this may be possible.