The Wyze Watch is Ten Times Cheaper Than the Apple Watch, Yet Has a Similar Appearance 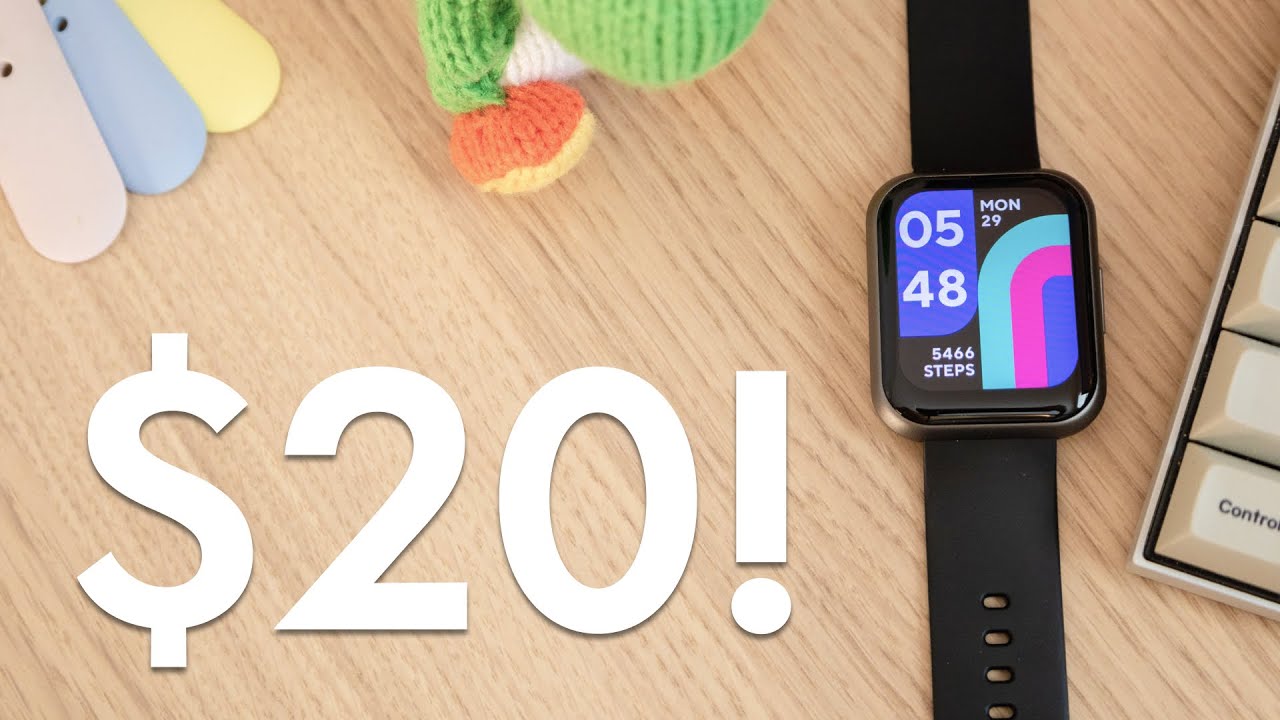 The Technical Specifications of the Wyze Watch

Wyze, a manufacturer of low-cost electronic goods, has introduced the company’s very first smartwatch. The watch looks a lot like the one that Apple sells, but it costs more than ten times less.

The Wyze Band was the product with which the Seattle-based startup made its debut in the market for wearables at the beginning of this year. That one was not too difficult to figure out.

The fitness band costs $25 and comes equipped with a 0.95-inch AMOLED color display, basic sensors for tracking activity, and a connection with Alexa. Users are able to control the lighting in their homes and communicate with other intelligent home items using this final feature. This kind of capability was probably something that could have been anticipated from a business that specialized in products for the connected home. Its catalog of products includes a smart lightbulb, lock, and plug, as well as a variety of wireless cameras that can be set up in different ways.

Wyze also introduced a new health product this year, which is a digital scale that costs $19.99. It generates a total of 12 metrics. The Bluetooth scale may be used by up to eight different people at once and can automatically tell which one is doing so.

The Technical Specifications of the Wyze Watch

We came across several imitations of the wearable created by the Cupertino company. And now there is one more of us.

Both versions of the watch have been given the IP68 rating, which indicates that they are water resistant to depths of up to 2 meters. It is not recommended that you wear them while swimming, but they should not cause any problems in the rain, and it is likely that you can keep them on when taking a shower or a bath.

Because the watches are constructed out of lightweight aluminum, their total weight is only about 40 grams. The frame is built of 6061-grade aluminum alloy, which lends to the product’s exceptional strength. Therefore, there is no evidence of plastics in this area.

The watches come equipped with a PPG Heart Rate Sensor, a Blood Oxygen Sensor, an Accelerometer, and a vibration motor. Other internal components include: Quite a fantastic selection for a $20 device. This gives you the ability to monitor your heart rate as well as your steps, activity, and sleep. Women will also be able to check their menstrual health and keep an eye on the stage of their cycle that they are currently in.

Wyze claims that the watch is compatible with a wide variety of apps, such as those for communicating (including Facebook, Instagram, Gmail, Twitter, and more), checking the weather, listening to music, or watching videos. The Wyze ecosystem of smart devices is, as should be obvious to you by this point, also thoroughly incorporated into the watch’s design. On this device, however, you can’t respond to notifications, play music, or use the microphone.

The battery can last for a total of 9 days on a single charge, which is a respectable amount of time. The typical time needed to charge a device is 2.5 hours. The battery capacity of the 44mm model is 260 mAh, whereas that of the 47mm model is 300 mAh.

All things considered, this is an intriguing small piece of equipment. Some people are even suggesting that it could be a replacement for the Pebble Watch. Those looking for a gadget with a few extra features might find it to be a suitable alternative.

Pre-orders can be placed for the Wyze Watch at this time. The whole price, which includes shipping, is merely twenty dollars. There is no question that some individuals will spend their spare twenty dollars in order to test out this watch. At that price, it’s a no-brainer to take a chance! It is likely that the company’s primary goal is not to maximize profits but rather to increase market share.

You will receive a silicone strap as the standard option, but, for an additional ten dollars, you can upgrade to a leather band that comes in a variety of colors. The watch won’t be available anywhere else until early 2021 and may only be purchased in the United States at this time.