The Xiaomi Mi Band 5 has received certification ahead of its release, and price rumors have surfaced 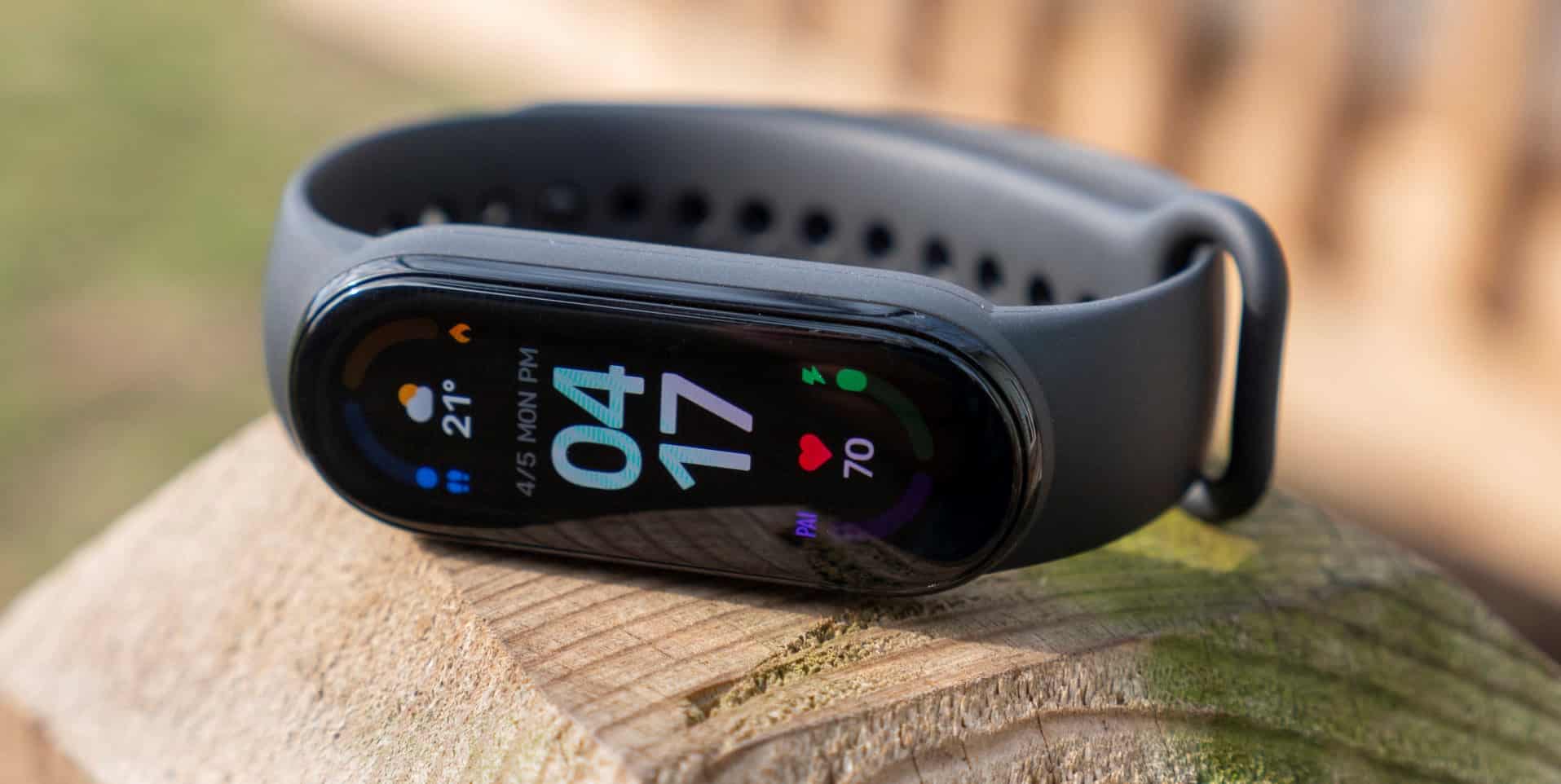 The Xiaomi Mi Band 5 has achieved Taiwanese NCC certification. This is a strong indication that a Chinese launch will happen soon. Its lower-spec relative, the 4C, has also been spotted on an Indonesian operator’s website.

The two fitness bands had been rumoured and leaked for months, so we already knew they were in the works. The Xiaomi Mi Band 5 is the latest edition of one of the world’s most popular fitness bands. The most recent version was released in June of this year, almost a year ago. Almost every year, the corporation publishes a new version.

In terms of what to expect, there is speculation that the fifth generation will include a larger display. It will be 1.2 inches long, a significant increase over the present version’s 0.95-inch length. Apart from that, the Mi Band 5 is expected to include NFC functionality outside of China, as well as PAI and a few other features.

There were even some photographs released, but we can’t confirm whether or not they are genuine. You can learn more about them by clicking on this link.

When it comes to the Mi Band 4C, things are a little different. The fitness band is not a Mi Band iteration, despite its name. It’s actually a repackaged version of the Redmi Band.

For those who are unfamiliar, Redmi is a Xiaomi sub-brand. A few months ago, the company released its first fitness bracelet. The Mi Band 4C will be the same as the Redmi Band, but with a new moniker. This appears to be a marketing decision. Outside of China, Xiaomi is a considerably more well-known brand, so the decision is most likely motivated by it. Consider it a foreign take on the Redmi Band.

A certification from Taiwan’s National Communications Commission (NCC) is the strongest indication yet that the Mi Band 5 is on the way. If you’re interested, I’ve included some screenshots below. They also provide information about Band 4C that was discovered on one of the Indonesian operators’ websites.

The NCC accreditation does not include the Mi Band 5 moniker. Rather, the model is known as the XMSH10HM. Last year, the Mi Band 4 was certified as XMSH07HM. Mi Band 3 was previously known as XMSH05HM. As a result, it’s evident that the current certification refers to Mi Band 5.

The fitness band has yet to be mentioned on European and US regulatory websites. It’s not surprising, given that we’re anticipating a Chinese release first, followed by a worldwide release.

There have also been some price rumours floating around. The amount of 199 yuan ($28) is the one that is most frequently mentioned. Of course, this is a China price, with a little higher number for the international edition. The Redmi Band costs $14, thus the 4C should cost around half as much as the Mi Band 5. Everything indicates that both will be released soon — most likely in June.