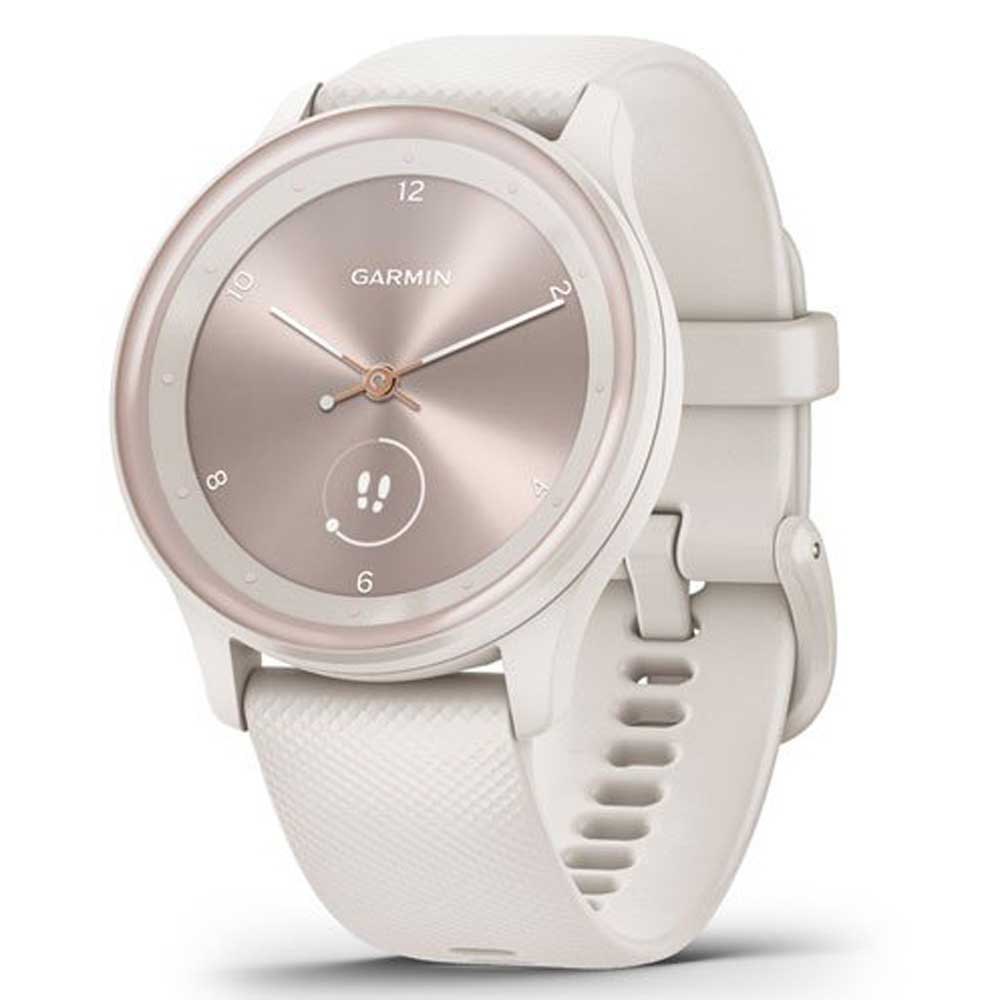 Today, Garmin filed a patent application with the United States Patent and Trademark Office for an OLED watch that is fueled by solar energy. In contrast to its Power-Glass technology, which is applied directly to the display, the photovoltaic regions on this kind of watch are scattered about in the spaces between the subpixels.

When it comes to something intended to monitor your health and fitness round-the-clock, the battery’s lifespan is one of the most crucial considerations to make. It’s possible that some Apple Watch owners would disagree with me, but I feel like this product offers the advantages of both the smartwatch and the traditional watch. It is a fully functional smartwatch in addition to being a fitness tracking device.

On the other hand, the latter is where most of Garmin’s attention has been directed. As a means toward this objective, it possesses a plethora of devices that are capable of tracking pretty much any sporting activity.

For many years, the company’s primary focus was on the production of products that had a memory-in-pixel (MIP) display. This kind of technology offers several advantages, including the fact that it consumes a relatively low amount of power, makes it possible to have a constantly active screen, and has decent readability in natural settings.

In some of their iterations, Garmin watches that include a MIP display may also include a solar-powered alternative. 2019 saw the debut of the very first product of its kind.

A good illustration of this is the Fenix range. The watch lenses are made of either Power Glass or Power Sapphire, which can transform sunlight into electricity. This is not the primary source of power that is being used. Instead, it is designed to act as a complement to the battery that is already present. However, technology is advancing, and some variations of the Instinct 2 can continue functioning indefinitely using solar top-ups. Because of this, the technology is more than simply a gimmick; it makes a lot of sense for people who go hiking and exploring.

It’s possible that you have some questions about how exactly this operates. Between the top layer of the screen covering (Gorilla Glass) and the bottom layer of these sorts of watches is a layer of photovoltaic glass that generates electricity when light strikes it (MIP). The solar cells are packed together to form a visible ring around the perimeter of the panel, where their density is maximum. Other parts of the layer require a significantly lower density because you would not be able to see through it if it were any higher.

The OLED technology is significantly more detailed than the MIP technology, which enables graphics and maps to be displayed in exquisite clarity. On the other hand, it consumes a great deal more power. Garmin has a variety of different models, each of which can be purchased with one of these displays. The solar powered watches comprise the Venu range in addition to the Epix, which was just introduced (Gen 2). The catch is that watches of this type require charging more frequently than other models.

It has not been worthwhile to develop photovoltaic versions of OLED watches up until this time. The reason is laid out in great detail in the patent.

According to what is written in the text:

Therefore, we may draw the conclusion that implementing Garmin’s Power Glass technology on OLED devices would be a complete waste of time and resources. It would result in an unacceptable decrease in the display’s overall quality. Therefore, the patent details an alternative that has potential applications in the actual world.

Subpixels of red, green, and blue light are used to make up OLED displays. When combined, all of the hues in the spectrum are portrayed by them. The patent describes an OLED watch display that would spread photovoltaic elements in between these subpixels. These photovoltaic materials would power the display. There is a possibility that the quality will suffer slightly, but it won’t be anywhere near as bad as it would be with a complete photovoltaic coating.

The technology might be implemented in wristwatches, GPS devices, or bicycle computers. Basically, any product that has an application in the great outdoors is a potential candidate.

It is uncertain just how much longer the battery life of a power-hungry OLED display may be extended by using solar energy. However, anything that has the potential to increase the amount of time that passes between charges gets our support. As was the case with Power Glass, the initial generation of solar OLED screens may be little more than a gimmick. However, technology might be able to provide such kinds of products with a genuine competitive advantage in the future.