There may be a distinct analogue mode in Samsung's next smartwatch 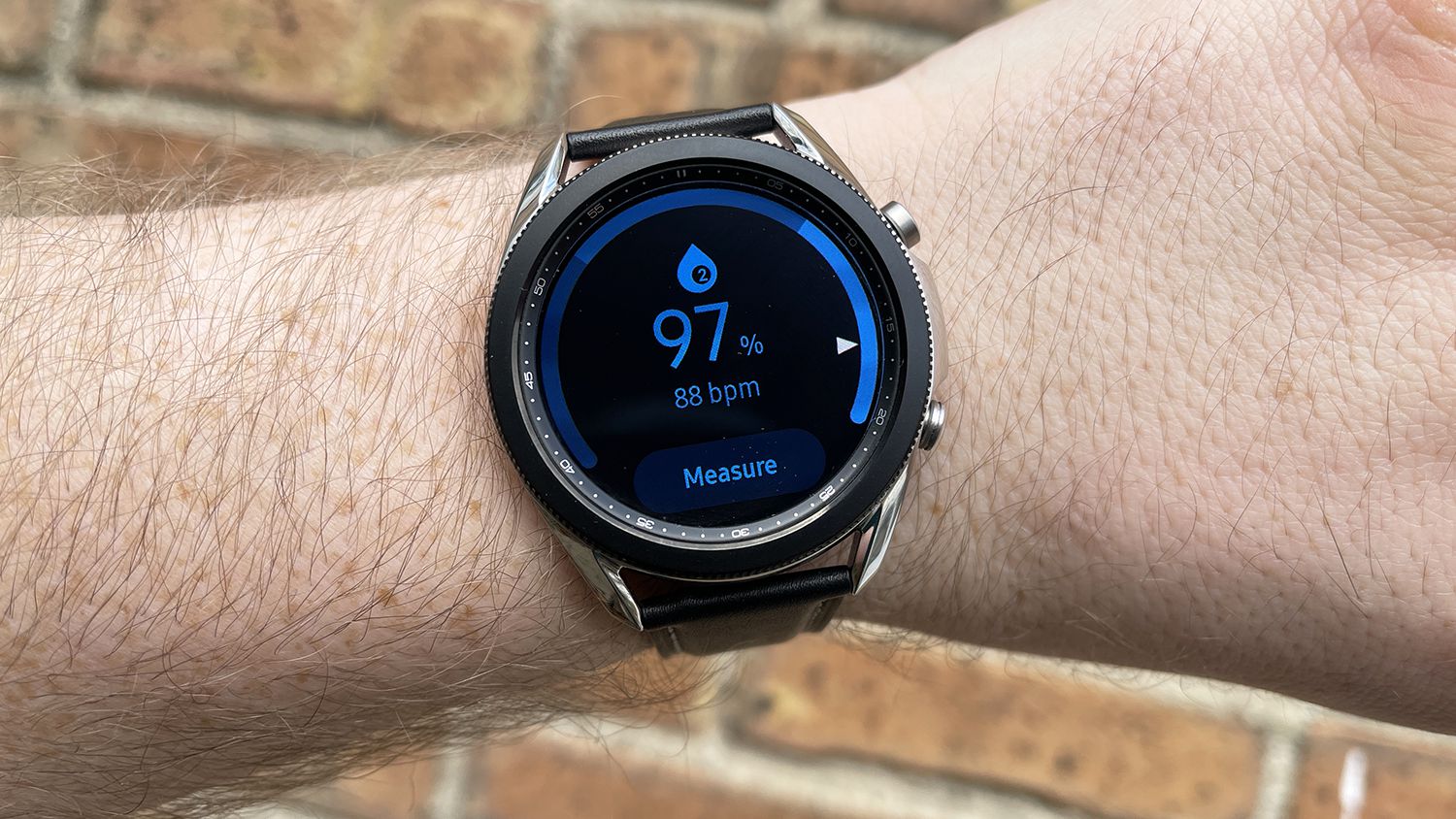 According to a recently revealed patent, Samsung may be developing a smart watch with a distinct analogue mode.

For those who are unaware, hybrid or analogue timepieces merge traditional aesthetics with contemporary smart technology. Some of these gadgets track activity, some measure heart rate, and some transmit notifications from linked cell phones.

Many wearables manufacturers are embracing this trend, which is one of the newest ones. According to a recent patent, Samsung might soon enter the fight.

LetsGoDigital was the first to reveal the file, which was made public by the USPTO (United States Patent and Trademark Office) on October 30. It goes into great detail on technology that combines mechanical hands with a touch display.

The LG Watch W7 sounds a lot like this. The timepiece, which was introduced approximately a month ago, features actual needles on the display that use a quartz movement with extreme precision to indicate the time. They can show extra data such as an altimeter, barometer, stopwatch, timer, and compass directions in addition to lighting up for nighttime viewing. A touchscreen display running Wear OS is hidden behind the needles.

Battery longevity is one advantage of this combination. The battery will keep the analogue component running for a few more days after the smartwatch component runs out of power.

Samsung’s upcoming smartwatch could be a mix.

The biggest distinction between Samsung’s gadget and the LG Watch W7 is that the needles on Samsung’s hybrid are located below the clear touch screen rather than on top. A physical crown is also present. It can be used to set the alarm and the time, just like a conventional watch.

In the patent, more information There would be two batteries in the watch. One would presumably power the smartwatch component, and the other the analogue hands.

Surprisingly, the document also implies that the hybrid will come equipped with a digital camera that would be mounted at the top of the bezel and allow you to take pictures with your wrist. For an analogue watch, this would be a first. Which operating system the watch would use—Tizen, Samsung’s Google Wear OS, or something else entirely—is unclear.

It’s crucial to remember that a patent does not ensure that an idea will be implemented. A real-world product might not be available for some time, as the initial file was made in 2015. However, it does indicate that the South Korean IT behemoth has goals in this field