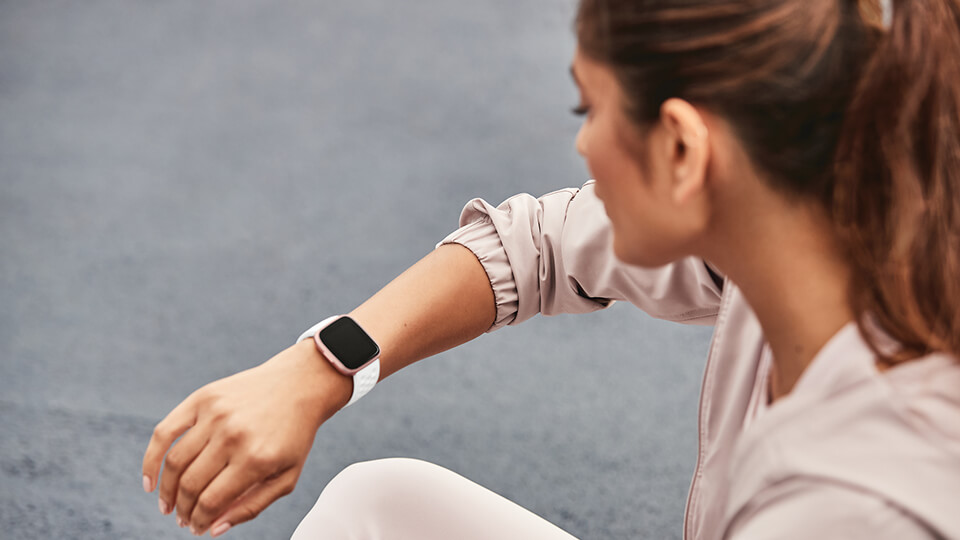 There have been reports from a few users that their Fitbit Versa is no longer monitoring their heart rate (HR). Over the course of the last few weeks, the number of responses to the topic on the Fitbit Community forum that is devoted to debating the matter has increased to over 200.

The issue first showed itself at the beginning of February. Users are complaining that the lights on the sensor below no longer flash, and the user’s heart rate is not recorded on either the watch or the app. Additionally, certain users are reporting that their sleep is not being properly recorded.

Users who are having issues with their Fitbit watches should try restarting them, as recommended by one of the moderators who oversee the Fitbit Community. To accomplish this, simultaneously press and hold the lower left and right buttons on your Fitbit until the Fitbit logo appears on the screen. This should take approximately ten seconds to complete. When you let go of the buttons, the watch should restart automatically.

Additionally, moderators recommend fully charging the battery before using it. This is because problems with HR tracking may show up if the sensor’s battery is very low, which could cause it to turn off by itself.

Verify that the heart rate setting is toggled to the “On” position in order to guarantee that all of your needs are met. Swipe from the right side of the home display on your Versa to the left until you reach the word “Settings,” then tap on it. Scroll all the way down until you find the Heart Rate option, and check to see that it is turned on.

In the event that this does not resolve the issue, it is recommended that a couple of resets and toggles be performed. Three appears to be a choice that has been successful for some.

A number of customers have reported that following the advice provided above has helped them fix the problem. In the event that you have completed the aforementioned steps but your watch is still not registering HR, the Customer Support team at Fitbit may be able to assist you. We can only hope that the corporation will soon release a solution that is long-term.