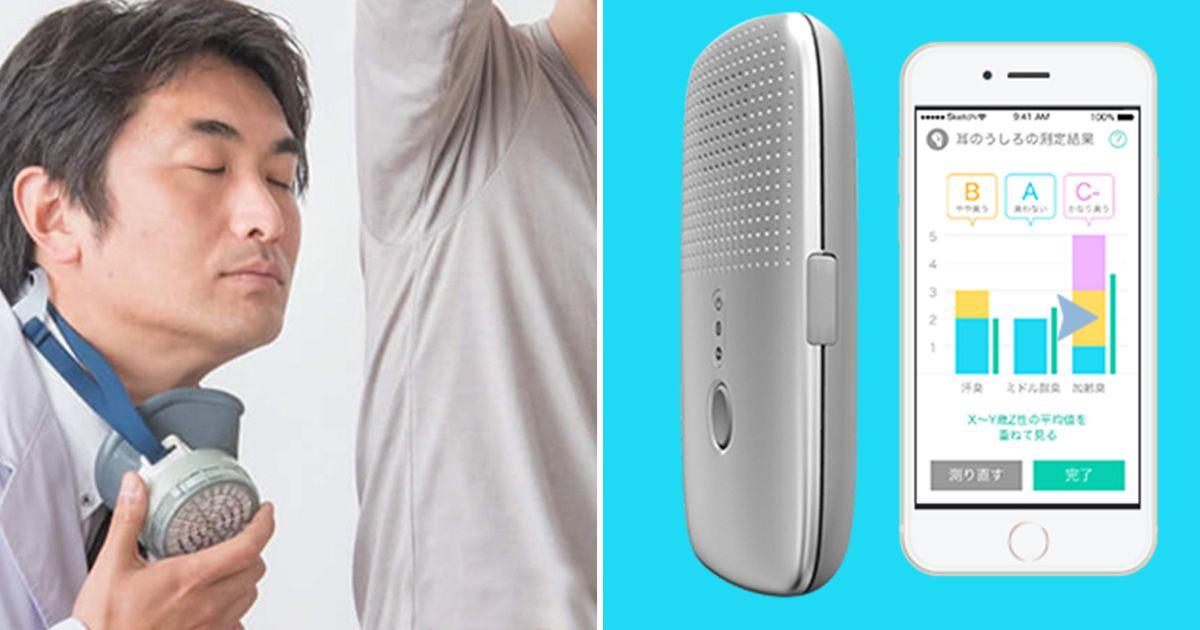 The unpleasant odor that comes from your body is called body odor, and it is caused by bacteria on your skin that break down acids in your sweat. It has a significant relationship with the apocrine glands. In most cases, practicing good hygiene will solve the problem; however, if you do not have friends or family members who are not afraid to tell you the truth, it may be difficult to determine whether or not you are emitting an offensive odor.

The Japanese have a strange word for this phenomenon, which can be translated into English as “smell harassment.” The name comes from the word “sumeru harasumento.” It has been brought to our attention that this is a significant problem in the crowded subway system of Japan. This issue has also been brought to our attention on the London Underground.

Some people respond by spraying themselves with excessive amounts of deodorant or cologne. But if you put too much effort into it, you won’t be doing yourself or, for that matter, the people around you any favors at all.

A company in Japan known as Tanita has developed a stink scale in the hopes that it will assist in controlling irritating odors. The device has the ability to provide a direct answer to the question of whether or not you stink.

To use it, you only need to flip out the sensor and point to regions of your body, such as your armpits, that may be releasing an excessive amount of odor. The Tanita ES-100 can measure particulate matter in a matter of seconds and assign a rating between 0 and 10 to the degree to which your odor is intense. The higher the number, the greater the probability that you could improve your condition by taking a shower. Even if you use too much deodorant, the scale will let you know if it detects a problem.

The alcohol-detecting breathalyzers produced by the firm have interchangeable sensors that are analogous to those found in this gadget. These sensors may also be found inside the device. They have been utilized by Tanita in order to identify the chemical components that are secreted by sweat glands. They have an estimated lifespan of 2,000 uses, which is roughly equivalent to one year of continuous use.

Today marks the beginning of sales of the ES-100 in Japan, just in time for the warmer weather and longer days of summer. The company is aiming its products towards males in their 40s and 50s because, according to its research, that is the age at which men begin to worry about how badly they smell.

Tanita has not disclosed any plans to market the product in any other countries, which is a major disappointment for our company. If you live in the East, the cost of the electronic nose is 13,824 yen, which is equivalent to $125.00.