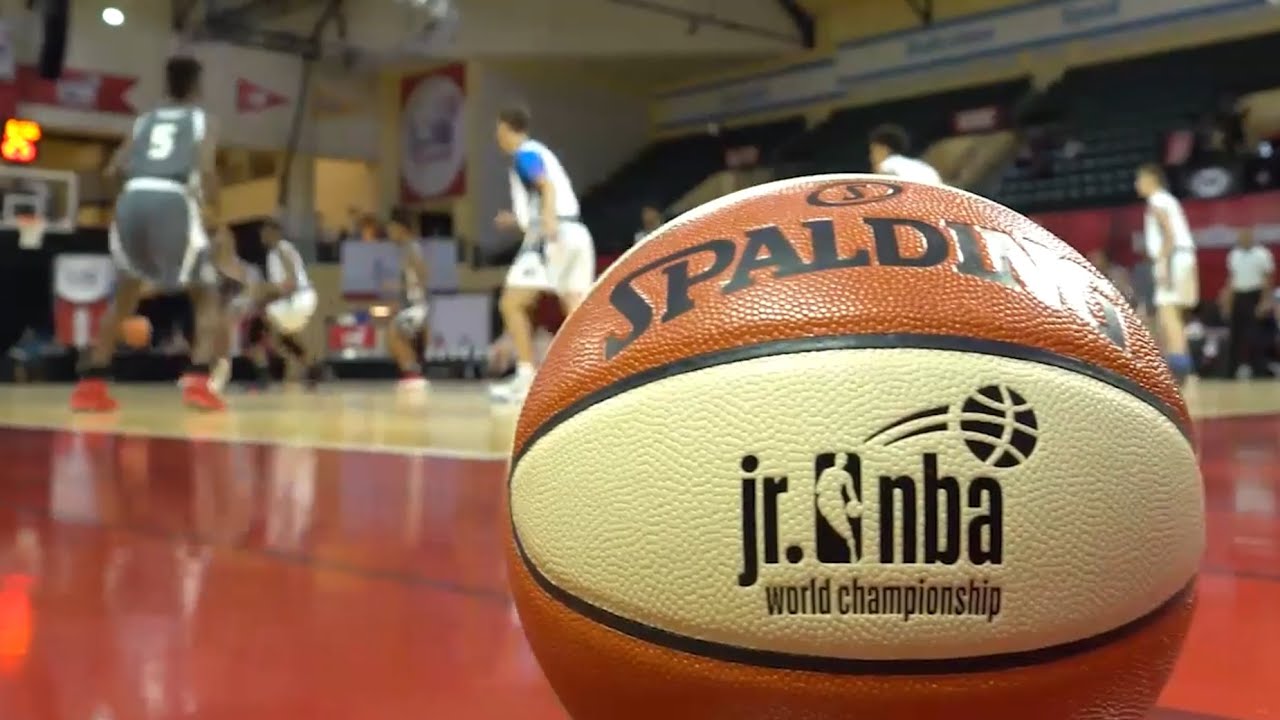 32 of the world’s best teams for 13 and 14-year-old boys and girls took part. The competition was held at the ESPN Wide World of Sports Complex at the Walt Disney World Resort in Orlando from August 7 to August 12. One of the first tournaments to provide coaches with in-game player analytics was this one.

ShotTracker sensors made this possible. The basketball also had a chip that allowed it to communicate with the system, and all players wore them in their shoes.

To use throughout the competition, each coach received an iPad with the ShotTracker Team software. Coaches may now make essential judgments during timeouts and other crucial situations thanks to the aggregated real-time data. Following the game, they obtained thorough statistical analyses of all of the competing teams and players.

This amount of information significantly improved the viewing experience for FOX Sports viewers as well as spectators like spectators and parents. The network aired 16 games, and the commentators had access to the stats on their own iPads. View a preview of the data that was made public in the video below.

Before the competition began, Davyeon Ross, co-founder and COO of ShotTracker, expressed his excitement about the company’s partnership with the 2018 Jr. NBA World Championship and how it would empower the next generation of basketball players with cutting-edge technology and analytics.

We’re enthusiastic about basketball’s future and pleased to partner with the Jr. NBA to win this unique international youth competition using the remarkable power of live analytics.

These days, smartwatches and fitness trackers are widely available. Although basketball has been late to the party, this is rapidly changing. Today, a wide variety of tools are available to aid in the development of court-side skills for both professionals and amateurs.