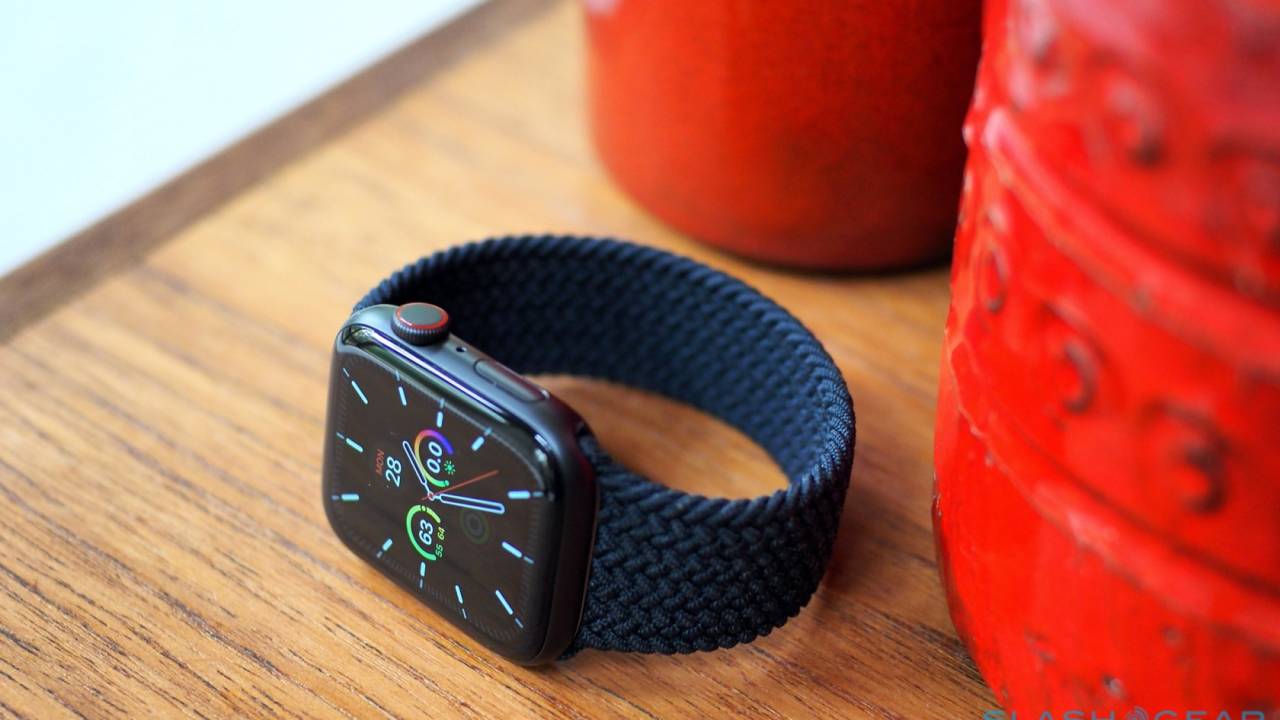 Apple’s latest firmware update comes with a battery charging fix for those with Series 5 and SE devices. If the problem continues, you can contact the company for a free repair.

WatchOS 7.3.1 is a minor update of the operating system. The release notes show the only change is a fix for an issue that prevented some owners of Series 5 and SE from charging their watches while in Power Reserve mode.

This is why the firmware update came so soon after Watch OS 7.3. There are only three weeks between the two software versions.

Apple released a support document on its website that delves further into the issue. To see if you are affected, place the watch on the charger as you normally would. Wait at least a half an hour.

If during that period the watch refuses to start to charge, contact Apple Support to set up a mail-in repair free of charge. This is one of the impressive things about the company. It goes out of its way to fix the hardware. The SE hasn’t been around for a year, so it is covered by the one-year warranty. However, Series 5 was introduced in September 2019, so it is not.

Apple says the issue is affecting only a fraction of users with a Series 5 or SE device running Watch OS 7.2 or 7.3. But before you contact support, make sure to install watchOS 7.3.1. This may resolve the problem.

As usual, the procedure to update the software on your wrist is to go through the iPhone Apple Watch app. Go to General > Software Update and follow the instructions. You will need to have at least 50% battery for the update to install.

To check which version of the operating system you are on, go to the smartphone app. Click on General > About. The version number should be there. The other way to do this is to go to the Settings screen on the Apple Watch.