Thousands of Fitbit users voted on the most desired Fitbit features 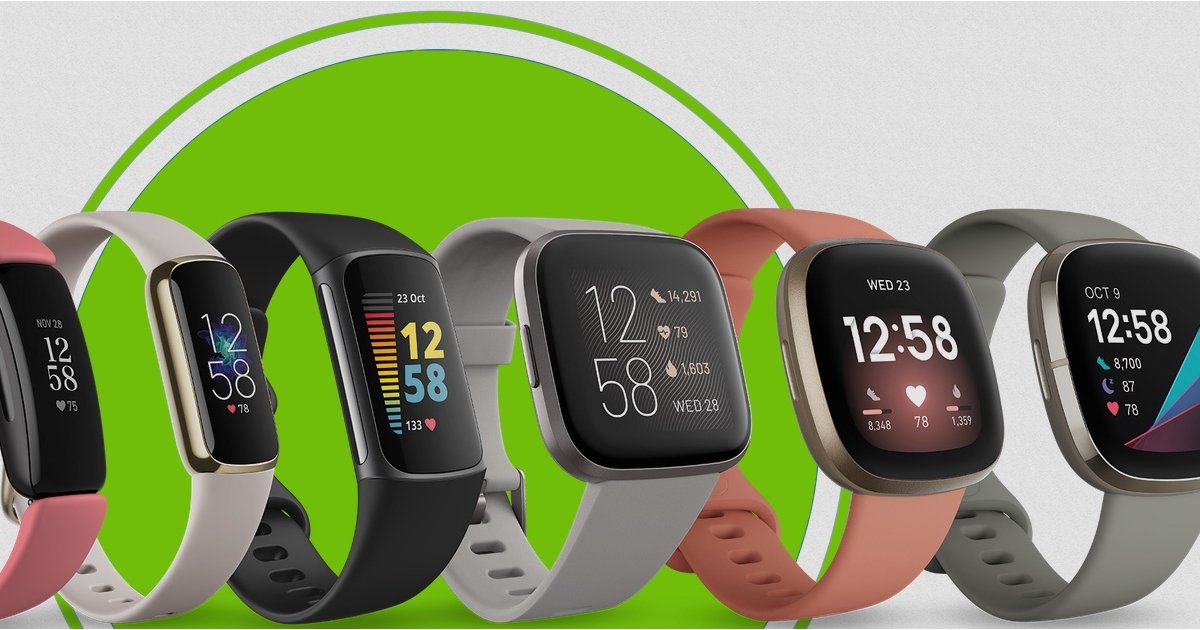 #5 On Android phones, the ability to alter logged exercises

#3 An option for driving mode to avoid erroneous steps/floors

#1 Integration with iOS health is number one

Fitbit has a fantastic Community forum where you can find a wealth of information and answers to common issues. It’s also a fantastic place to go for firmware upgrade information. It’s not always a good idea to install new software right away because problems can arise. Looking through the comments of people who have already installed the software can help you decide if you should wait till all the bugs are fixed or go ahead and install it now.

One section of the forum is dedicated to new features that people would want to see - a type of wishlist. We’ve sifted through the comments and generated a list of the most popular features. Here are the top five, as well as a rundown of additional popular options.

Items like Spotify for Ionic/Versa (which topped the rankings for a long time), smart alarms, and others that have already been implemented have been excluded. Some of these are only available to Fitbit Premium customers.

If your Fitbit GPS isn’t working, here’s what you should do.

#5 On Android phones, the ability to alter logged exercises

This is something that has been on the wish list for a long time. On Android phones, Fitbit does not allow you to edit an exercise session after it has occurred. On iPhones, you can make some changes.

The corporation offers an activity auto-detect feature, although it isn’t always correct. Furthermore, individuals are prone to forgetting to discontinue an activity after actively initiating it. This can wreak havoc on your fitness stats. You didn’t actually run for 5 hours!

Currently, the only alternative is to delete the workout and manually create a new one. However, statistics such as heart rate are lost. A simple edit of the exercise’s start and end times would be a good place to start. This type of feature did exist in the past, thus bringing it back should not be too difficult.

Pokemon Go was all the rage a few years ago. We believe this feature garnered the majority of votes in 2016 and 2017, which is why it is still in the top five.

The game encourages you to walk by sending you out into the real world to look for Pokemon, the magical digital pocket monsters. A wearable that uses GPS and the camera of compatible devices is also available.

It may be easier to connect the two now that Fitbits are increasingly coming with built-in GPS. Pokémon-themed badges, in-game goods for Pokémon Go when you accomplish Fitbit goals, and more are just a few ideas. Another option is to create a step sync for the Pokemon Go app, so that Fitbit-logged steps are credited in Pokemon Go excursions.

#3 An option for driving mode to avoid erroneous steps/floors

It is important to keep track of your steps. That is why so many of us invest in Fitbits. When the count is clearly off, it’s inconvenient. When driving, for example, we are frequently credited with steps that we did not take.

“I’m a truck driver, and my Fitbit records almost 15,000 steps every day as I stop and go.” “Getting in and out,” explains one Fitbit Community Forum user.

“It’s really inconvenient to have to manually log this or take the watch off and put it back on to connect to the charger in order to avoid logging driving hours.”

Only by manually logging the activity “Automobile or light truck (not a semi) driving” and entering the duration will this be resolved. That, however, is insufficient.

There should be a “Drive Mode” option that can be activated at any time while driving. The fitness tracker would no longer count steps, calculate distance, or calculate floors. In addition, the calorie count should be the same as if you were sitting in a chair.

It would be much better if there was an auto-Drive mode. Creating an algorithm that can recognise whether you are driving or sitting in a car should not be too difficult. This is something Apple has accomplished with the iPhone. After six years of requesting the feature, Fitbit has finally delivered.

Integration with Google Fit is the second most requested feature. Many Android users believe that this should be a must-have feature. Surprisingly, the feature is marked as “not currently planned.”

We say curiously since Google started earlier this year that it had completed its acquisition of Fitbit. Yes, Fitbit is now a Google subsidiary. In an all-cash acquisition worth roughly $2.1 billion, the search giant paid $7.35 per share for the wearables producer.

Be prepared for the suggestion’s status to be changed to “implemented” in the near future. Who knows, maybe a single app may be released that works with both Fitbit and WearOS devices.

#1 Integration with iOS health is number one

Integration with iOS health is the most requested feature. For a long time, it’s been Top of the Pops.

iPhone owners would be able to keep all of their health and fitness information in one place if iOS Health was integrated. Fitbit Community members believe it gives a significant potential to make Fitbit devices even smarter and more integrated.

Don’t hold your breath, though. At this time, there are no plans to integrate Apple Health.

For the time being, your only choice is to use a third-party solution. Sync Solver for Fitbit ($4.99) is one of them, but there are more. After you’ve entered all of your passwords and connected your accounts, it’s only a matter of selecting which statistical categories you want to sync.

Other wearables manufacturers, such as Garmin and Withings, have a direct link to Apple Health through their apps. Let’s hope Fitbit takes the same path.

The very best of the rest

There have been a slew of additional recommendations made as well. The following are some of the more well-known ones: