Three new functions have been added to the Realme Band update 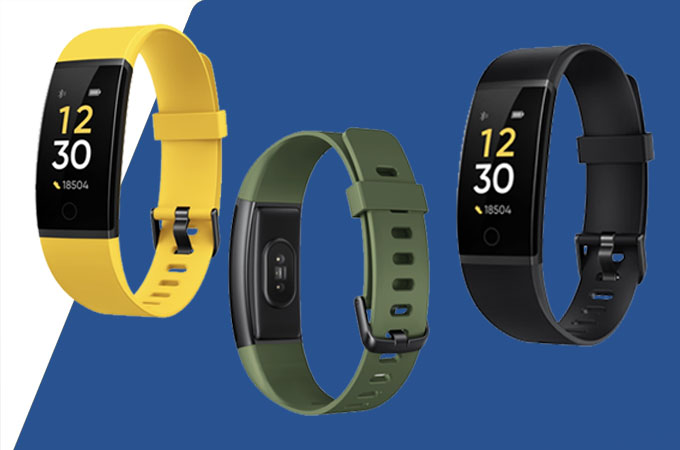 Realme has released a new firmware update that adds several long-awaited features to its original fitness tracker. A heart rate reminder, music control, and timer are among the features.

In March, the Realme Band was introduced as a low-cost fitness tracker. It has a heart rate sensor, a variety of activities, including cricket, and a long battery life. Some of the stated features, however, were not accessible at the time of introduction. This is rapidly shifting.

In the last few days, the company has released the device version upgrade 1.2.0.8. This is the second significant firmware update since the device’s official launch.

Apart from the regular bug fixes and squashing, this adds music control, which will be very useful to many. The band’s additional enhancements include a heart rate reminder function and a stopwatch.

Because this is a rolling update, it may not have reached you yet. You’ll get a notification in the Realme Link app when it happens. Another option is to access the smartphone app’s settings and manually seek for the software update. When the update arrives on your phone, make sure you have enough battery in your watch before refreshing it, or leave it on the charger while it updates.

The Realme Band is aiming to compete directly with Xiaomi’s Mi Band, which is no easy task. This recent software update will undoubtedly aid in the fight. The stakes have been raised by Xiaomi’s recent announcement of the Mi Band 5, which includes a slew of new features. Hopefully, the next Realme Band update will include new watch faces and camera control. The company has also recently unveiled its maiden foray into the world of smartwatches.