Through a software upgrade, Charge 3 now has Smart Wake in addition to its other capabilities 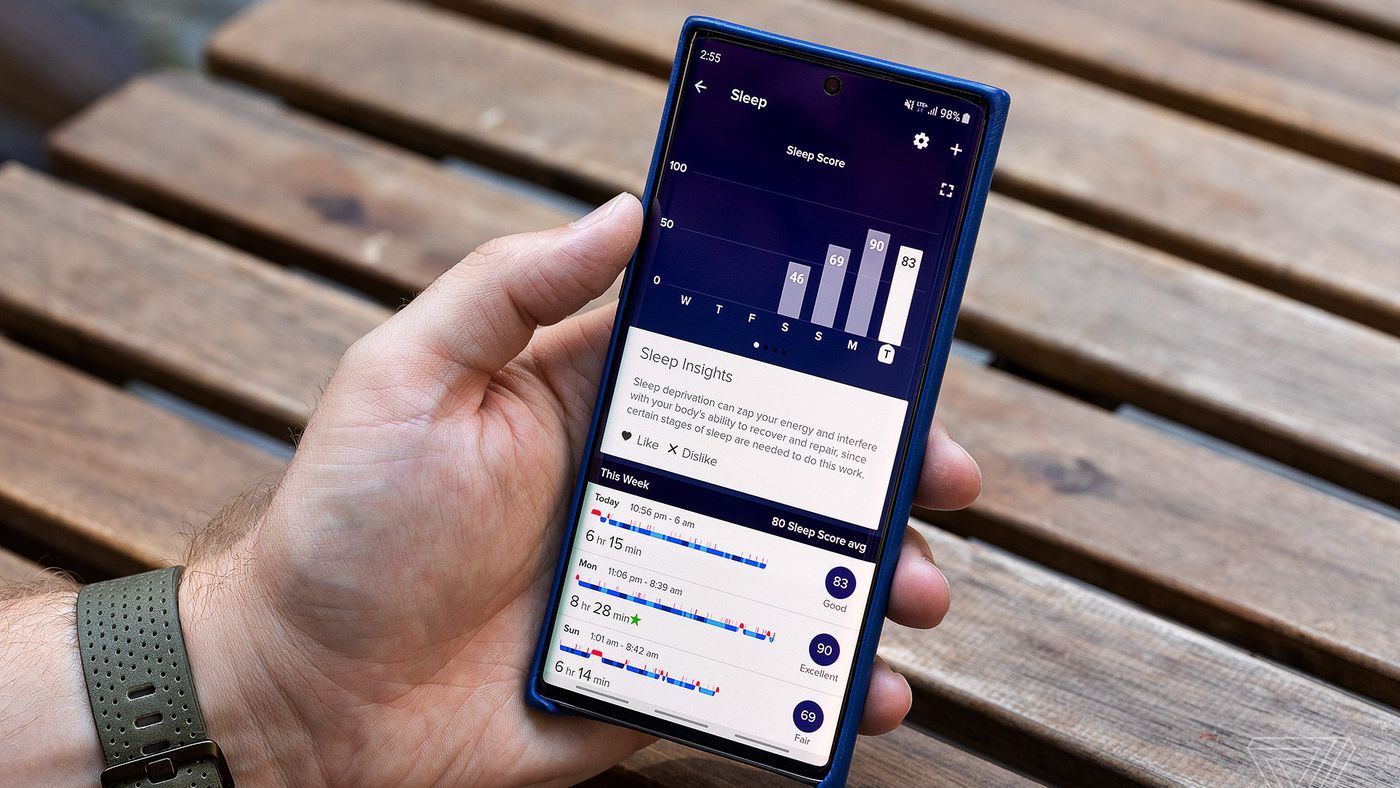 1.88.11 is the latest firmware version for the Inspire HR

Firmware upgrades have been released by Fitbit for the Charge 3 and the Inspire HR. The initial model receives several Charge 4 capabilities, such as the Smart Wake function. The second one receives some helpful additions as well.

Those individuals who have decided to stick with the Charge 3 rather than upgrading to the Charge 4 will be pleased to learn that their gadget is going to soon receive some additional capabilities. The latest firmware update, version 1.88.11, was released by Fitbit yesterday. In addition to the routine correction of bugs, this comes with it a number of other enhancements.

Users will now have the ability to select the amount of time that their display remains active before turning it off. The Settings app is where you may make adjustments to this. There is a new app called Agenda that displays upcoming calendar events on the fitness tracker, as well as some new clock faces and an extra six language options to select from (Brazilian Portuguese, Czech, Indonesian, Polish, Romanian, and Russian).

Additionally, improvements have been made to the operation of the sleep monitoring feature. Users will be able to view the user’s sleep score from the prior night on the device after downloading the update and viewing it in Fitbit Today.

In addition to this, they will soon be able to use the Smart Wake feature and set alarms directly on their smartphone. This awakens you from a mild stage of sleep while you were previously dozing off. It begins operating in reverse 30 mins before the alarm time that you have selected. You may enable the capability directly on the watch, eliminating the need to use the app on your smartphone. This can be done by tapping the button on the watch. Smart Wake is incredibly handy and something that is also featured on Charge 4, Ionic and the Versa series.

1.88.11 is the latest firmware version for the Inspire HR

A few days previously, Inspire HR was also sent with an upgrade that included the same number. However, the modifications are not the same.

To begin, the fitness band will soon have the capability to save up to ten of the most recent alerts on the device itself. This provides you with a more comprehensive record of the history of your communications. Additionally, the Fitbit app provides you with a selection of brand new clock faces, and it supports the same extra six languages that the Charge 3 does.

These two updates represent development in many ways. This indicates that there is no cause for alarm if the event has not yet been registered on your fitness band. It is expected that it will be made available to everyone very soon, and you should have it within a week.

In order to update, check that the app you have loaded on your mobile device is the most recent version available. You may charge the fitness band by plugging it into a charger, or you can use it independently to see whether there is enough power to get the job done. You should get a notification in the mobile app letting you know that an update is ready for download. There are certain setups in which finishing the process might take up to an hour. It is vital to keep in mind that you won’t be able to get new firmware upgrades unless you turn on all-day sync and give the Fitbit app permission to operate in the background.